Hot chocolate, crafts and cup stacking were some of the activities that put smiles on children’s faces as they ran around in the pajamas. A jingle bell ring toss, pin the tail on the reindeer and a snowman toss were also fun activities for the kids to enjoy.

Smiles were on the faces of children as they took their turn on a ride in the Polar Express.

The event was set in motion as a fundraiser for Carbon High School’s vocal jazz. The choir was invited to perform at Carnegie Hall in New York this coming spring, prompting the fundraiser.

Photo ops were abundant and the treats were delicious. A showing of “The Polar Express” in the Mont Harmon auditorium capped of the night as well as a souvenir bell. 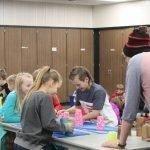 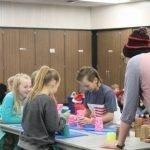 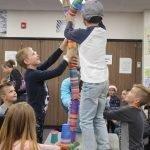 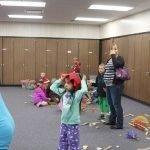 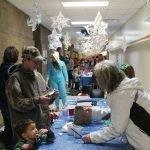 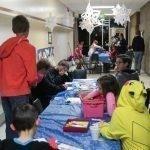 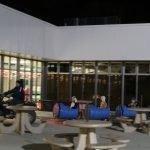 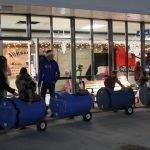 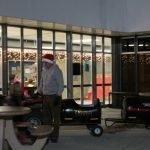 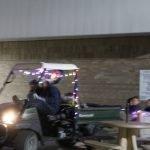 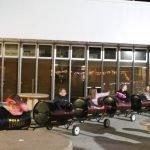 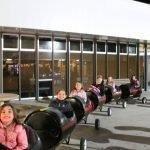 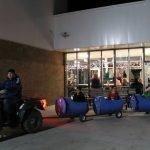 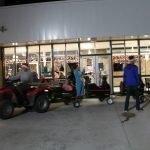 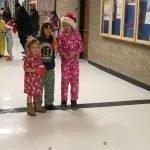 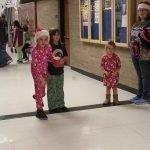 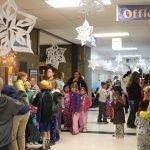 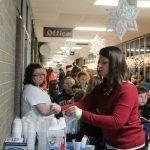 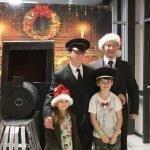 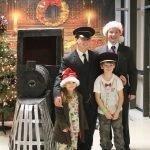 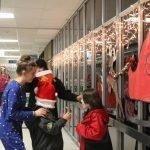 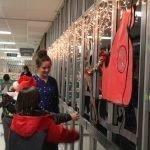 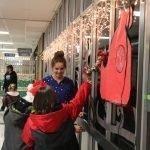 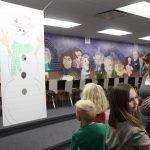 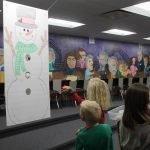