H Peterson got the win for South Summit. She allowed two runs over seven innings. Peterson struck out four, walked three and gave up eight hits.

Bell was charged with the loss.

The Spartans jumped out to an early 1-0 lead in the top of the first. Haylee Beckstead singled to start things off before Abby Jacobson singled, scoring Jacie Huntington.

South Summit never surrendered the lead after the third inning, scoring four runs on a two-run error and two singles. 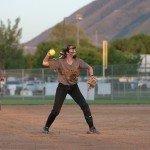 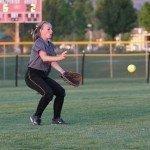 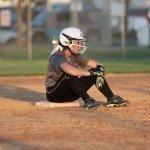 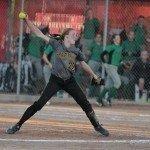 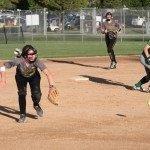 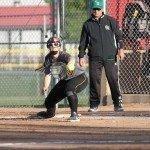 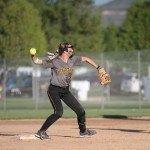 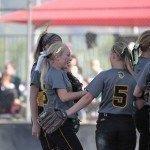