Friday was a special day for the student body at Carbon High School as students were tasked with deciding who their homecoming royalty would be for the 2017-18 school year.

Kicking the day off with an assembly, the contestants were able to show off their talents, such as singing and acting. The contestants were also given the chance to display their best gowns and answer questions to prove that they were worthy of being crowned the Carbon High Homecoming Queen.

At the end of the day, after a rigorous round of voting from the student body, students gathered in the auditorium once more for the results. Megan Mower and Brenna Bogdin were given the title of first and second attendant while Maleah Mascarenas was crowned as the 2017-18 Carbon High Homecoming Queen. 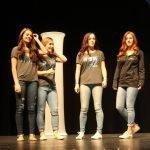 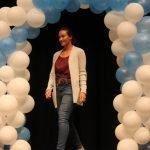 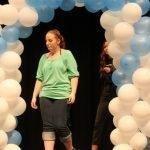 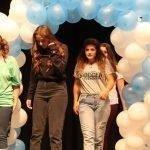 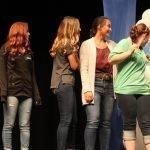 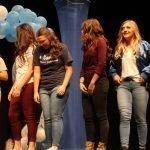 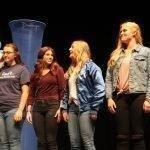 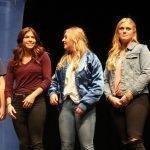 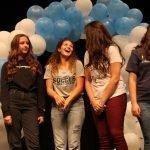 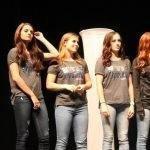 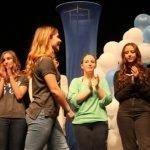 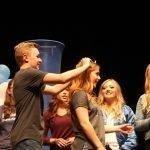 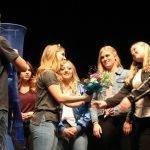 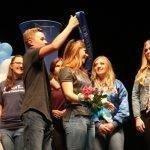 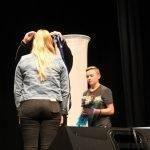 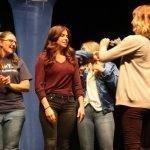 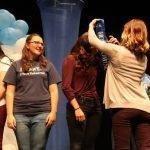 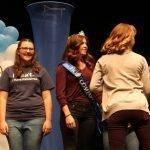 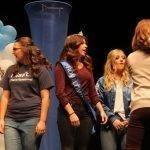 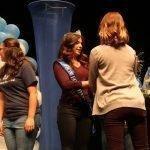 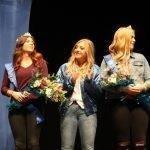 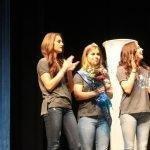 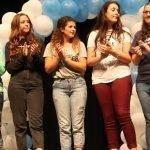 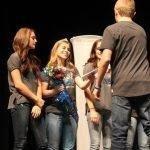 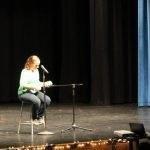 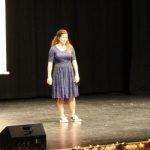 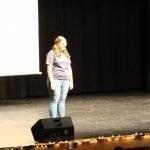 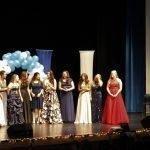