Thomas W. Harrison will be retiring from the Emery County Sheriff’s Office on Friday after diligently serving the citizens of Emery County for 31 years.

Tom began his career in law enforcement in 1985 working as a jailer at ECSO. In 1986, he advanced to Patrol Deputy and also worked as an EMT. Tom worked as a Detective from 1989 to 1996 and as a Patrol Sergeant and Administrative Sergeant from 1996 to present. Tom is one of the most highly skilled, hardworking personnel at ECSO. He was a member of the Carbon Emery Drug Task Force and gave numerous drug presentations throughout Emery County and surrounding areas. He also served in a supervisory position on the Drug Task Force.

Tom is a HazMat Technician and Rope Rescue Technician and is highly skilled in those areas. He serves as Commander of the Sheriff’s Emergency Response Team (SERT) where he helped organize and execute lockdown drills and active shooter drills at local schools. During his time as an Administrative Sergeant, Tom was also involved in emergency management.

Tom’s retirement will leave a huge void at the Emery County Sheriff’s Office. His years of experience, his knowledge and skills, and his genuine concern for the citizens of Emery County will be missed. THANK YOU Sgt. Harrison for your years of service and ENJOY RETIREMENT! 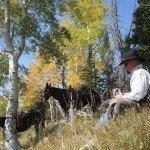 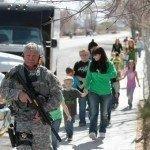 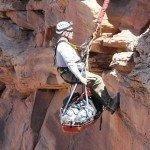 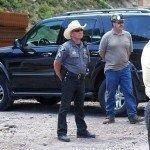 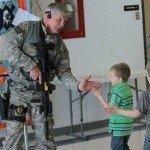 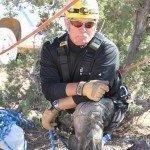 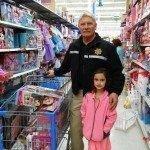 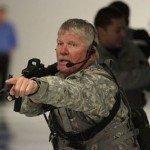