Carbon girls’ basketball coach and athletic director Ted Bianco was also honored at the game as Region 12 coach of the year.

In the game that pitted 3A Region 9 and 12 against 10 and 11, Fausett poured in 10 points as the 3A North beat 3A South (on which Fausett participated) 98-94 at Corner Canyon High School. Morley’s team, also coached by Bianco, beat the 3A North 63-62 at Summit Academy High School.

Johnson participated on the 2A team, which took on 1A. 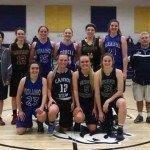 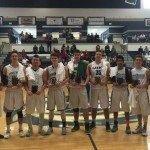 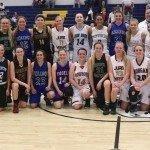