Michael Dees, 39, was booked on a 72-hour hold from Adult Probation and Parole.

The Carbon County Attorney will screen all reports to determine appropriate formal charges.

The arrests stemmed from an intensive investigation by Price Police beginning on March 29. Lead investigator Det. Chris Pugliese was the case manager.

On March 29, a Price City male resident presented himself at the Castleview Hospital Emergency Room. He had been savagely beaten and had to be air transported to a northern Utah hospital for treatment. The victim was initially hesitant to provide information to police  As the severity of his injuries became apparent, friends and family encouraged him to provide helpful information to the investigation. The man allegedly had stopped at the house of the suspect, James William Pendleton, who reportedly had been a neighborhood childhood friend. Pendleton allegedly, in an unprovoked manner, assaulted the man with a mid-sized wooden baseball bat.

Investigative information resulted in Det. Pugliese obtaining a search warrant for Pendleton and his residence in Price.  Pendleton was stopped in a vehicle near his house while officers were enroute to serve the search warrant. Platt and Dees were present with Pendleton in the vehicle  Allegedly, nearly 10 grams of methamphetamine and paraphernalia were located in the vehicle. Platt allegedly possessed paraphernalia and various driver licenses and credit cards that do not belong to her on her person. Platt was arrested for her warrant and new charges. Dees was arrested for the 72-hour hold.

Pendleton was escorted to his residence for service of the search warrant. Several other items of paraphernalia, the bat allegedly used in the assault and an airsoft pistol that looks like a semi-automatic handgun were also seized. 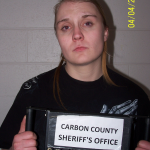 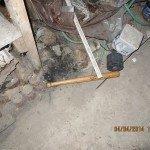 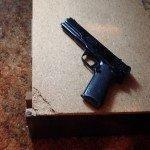 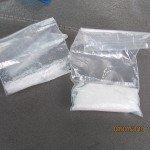 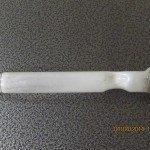 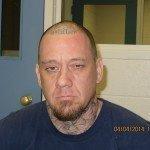 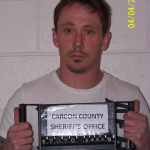