Representatives from Blue Diamond Capital and Tony Basso GM announced this week that the two companies have created a joint venture between Marc Bingham and Tony Basso.

Blue Diamond Capital is now venturing into the automotive sector, adding their experience to the long-established Tony Basso GM, whose expertise lies in 28 years of service in Price. The partnership between these two great companies is the next step in building and expanding Tony Basso GM into Eastern Utah’s premier new and used car sales and service facility. It expands the ability to offer a wide range of vehicles at competitive prices to rural Utah, as well as continuing to contribute to economic stability in the area.

Marc Bingham started his first business, Phone Directories Companies, in Price in 1971. In the mid 90s, Marc rented a building for his expanding company from Tony, which would be the introduction of a long lasting friendship that lead to today’s business partnership. Marc has often stated that Price is where he started, and he is excited to bring his business full circle and reinvest in the local community where it all began. With a strong focus on giving back, Marc has donated to many charities, academic institutions and outreach programs for the betterment of the communities in which he has invested.

Tony Basso started Mad Man Basso Automotive in 1989 and has been a cornerstone of the community ever since. By practicing his motto, “Everybody gets a great deal,” his business grew steadily over the years and he eventually bought out Murdock Chevrolet. Tony Basso GM is now the largest dealer in Southeastern Utah providing not only great deals to both locals and out-of-town consumers, but also providing jobs and quietly giving back to the local community year after year. 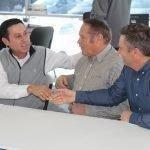 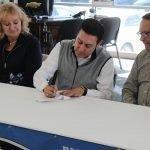 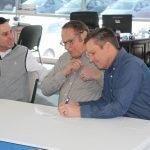 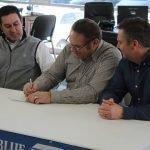 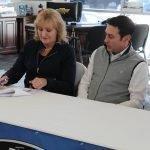 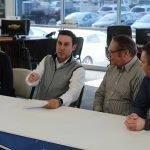 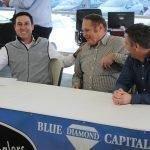