The series of three concerts kicked off at Creekview Elementary on Wednesday, Nov. 9. Using material from the Prevention Dimensions curriculum, hosts Steve and Lisa James accompanied students during the performance. Songs included messages of tolerance, understanding and a drug free lifestyle.

East Carbon residents were treated to a concert at Bruin Point Elementary Thursday night, Nov. 10. Following the performance, attendees were treated to bingo, snacks and refreshments as part of a school fundraiser.

Prevention Dimensions is endorsed by the Utah Board of Education and fits into the state’s Common Core curriculum. The music performed by the students was also written by Steve James himself.

The CARE Coalition is made up of community leaders, prevention experts and citizens committed to providing a safe environment that empowers youth to be healthy, successful and compassionate members of the community. Through events such as the town hall concerts, the coalition strives to encourage local youth to be successful, drug-free members of Carbon County. 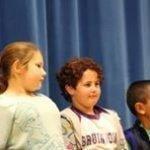 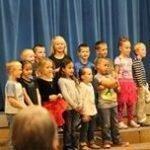 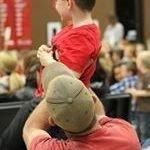 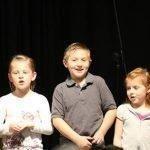