While being towed westbound on 100 South in Price, a track hoe hit several girders of the US-6/100 North underpass. Owned by the Carbon County Road Department, the track hoe had been towed under the underpass on a routine basis. At this point, it is unknown why the collision occurred.

The hydraulics of the tractor sustained damage, which caused a large amount of hydraulic fluid spill. HAZMAT, fire and police personnel responded to the incident. Police redirected traffic around the scene and HAZMAT contained the spill. No injuries were reported. 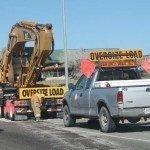 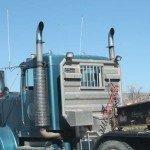 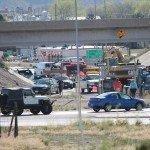 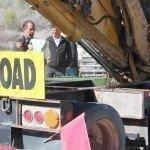 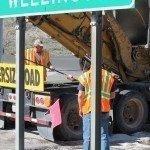 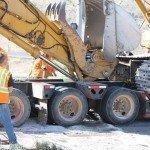 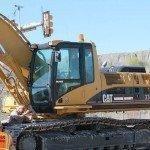 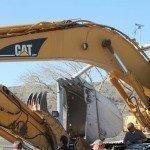 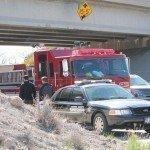 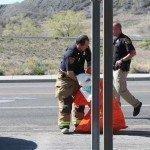 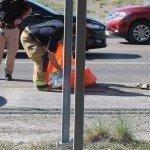 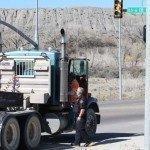 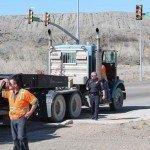 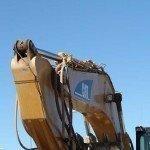 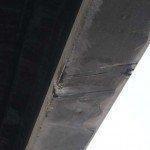 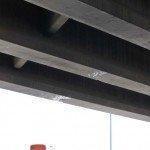 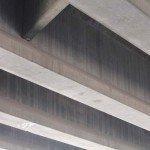 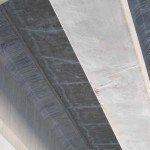 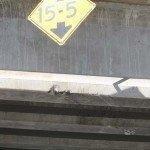 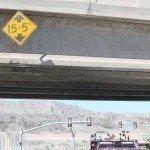 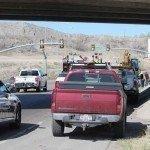 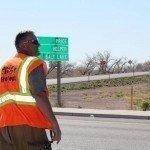 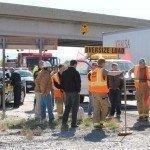