Several leprechauns found their way into Wellington Elementary on Monday. Classrooms were messy and green footprints were left behind from the sneaky Irish icon.

In Ms. Penry’s kindergarten class, students decided to join in on the action. After creating leprechaun masks, the children added green mustaches to their disguise and set off on a school-wide adventure.

The entire class quietly navigated the hallways, knocking on doors and leaving bags filled with treats behind. The sneaky leprechauns scattered quickly and hid nearby to see the reaction from those who opened the doors.

The small group of leprechauns were not the only ones in the building. A special leprechaun reader shared stories, popcorn and green punch with students throughout the day. 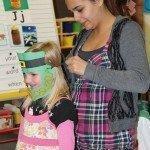 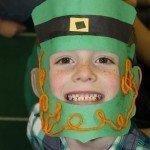 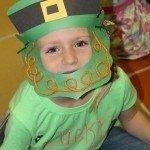 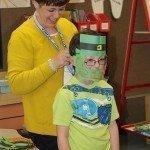 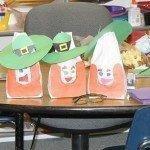 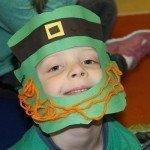 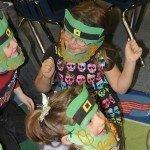 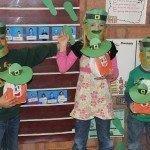 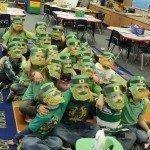 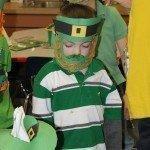 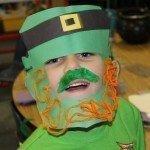 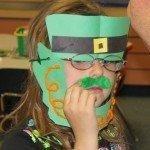 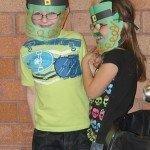 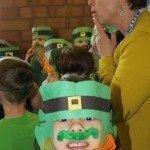 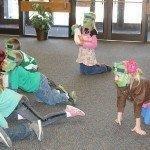 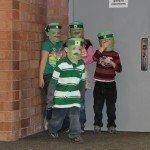 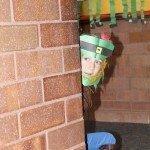 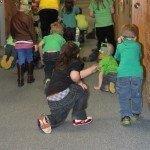 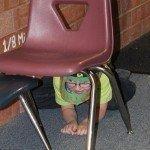 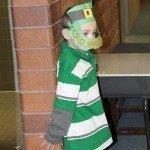 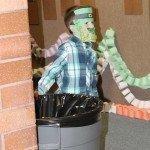 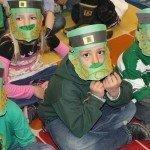 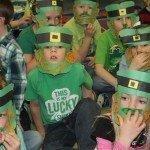 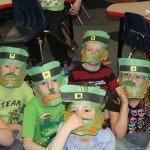 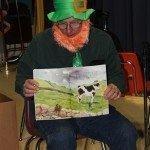 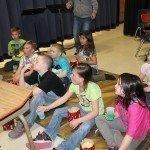 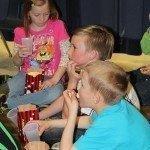