Last week’s Price City Council meeting kicked off with Mayor Mike Kourianos welcoming everyone to the meeting, including those virtually attending. The meeting was then moved into the auditorium to accommodate the large audience in attendance.

The auditorium was filled with applause after each ceremony was completed. Mayor Kourianos thanked all those who were in attendance as they adhered to social distancing protocols.

Mayor Kourianos shifted the meeting back into the chambers to discuss one more topic before closing the meeting. The last agenda item the council brought to attention was the Steel 1 Solar Study Project. The discussion was considering the agreement between Price City and Utah Associated Municipal Power Systems (UAMPS). Those in the council analyzed the agreement and made several comments.

“This is renewable energy,” said Mayor Kourianos. “We’re doing what the community has been asking.” In summary from council member Rick Davis, it isn’t just Price City and UAMPS that are part of this; there is a hard-working committee and other companies that have put time into this project. The council then made the motion to approve the project agreement.

Also during the meeting, council member Layne Miller gave a presentation on safety. He explained the need to drive safely, stressing being aware of ongoing construction, buses, students and other pedestrians. Lastly, Miller touched on his passion for motorcycles, urging drivers to be on the lookout for motorcyclists. 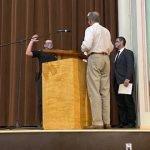 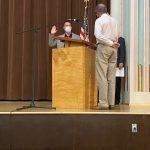 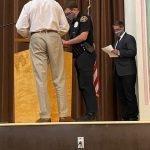 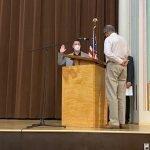 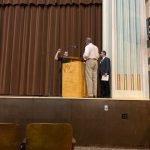 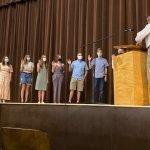 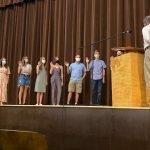