People at the event could pay to compete or just for a fun shoot. Children could enter the competition for a discounted rate.

The competition featured 30 various targets for archers at which to aim of all different sizes and distances. The archers showed their skill at shooting both small and large animals, ranging from raccoon to deer, at close and far distances.

Additionally, the Utah Peace Officers Association was shooting at the law enforcement range at the facility and competitors participated in long-distance shooting. 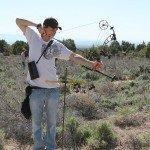 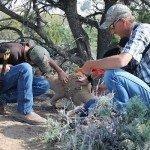 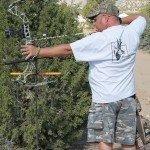 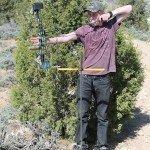 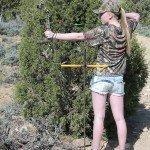 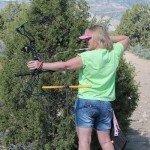 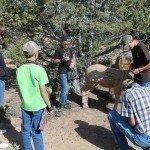 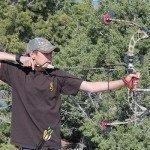 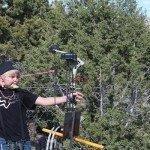 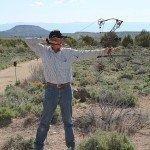 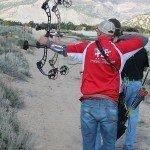 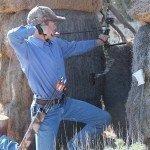 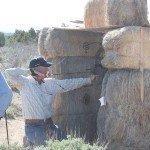 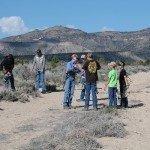