At approximately 3:30 p.m. Monday afternoon, an 18-year-old female was headed southbound on Highway 10 driving an Oldsmobile Bravada when she slowed to make a left hand turn. An older male, driving a Dodge Neon, also heading Southbound on Highway 10, attempted to go around her, causing her to turn into his vehicle.

According to Utah Highway Patrol Trooper Bunnell, who was on scene, the male driver either did not see her turn signal or she did not have her turn signal on as he tried to pass her. The cause of the accident is still under investigation.

Trooper Bunnell said that the 18-year-old female was sent to Castleview Hospital for what appeared to be minor injuries. 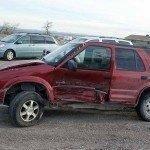 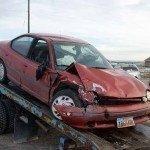 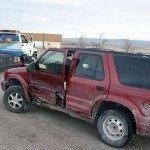 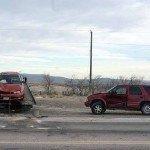