An archery program recently began at Helper Middle School. The program is under the direction of Phillip Howa, physical education teacher, and Adam Cunningham, a teacher that contributes to many departments at the school.

Howa and Cunningham received certification from the state of Utah to run the program. After being certified, the program was awarded a grant that included five targets, twelve bows and about 150 arrows. There was no cost to the school.

Howa stated that the program was created with the students in mind. Archery offers another option to students that would like to participate in sporting activities.

Twenty-four students signed up for the program and the top 12 were taken to an archery tournament. The Helper Middle school team took third overall in the competition.

Stevie Oman also took first place in her age category and gender during the competition and was awarded third place on the school team.

The national competition will take place in Louisville, Ky. May 12-14. Both Oman and Moss have been invited to compete at nationals and will be attending.

“I am really proud of the kids, it was awesome,” stated Howa. 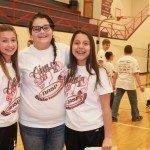 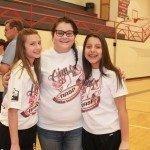 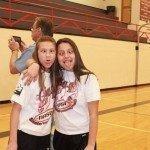 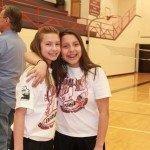 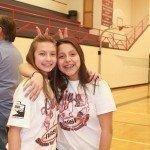 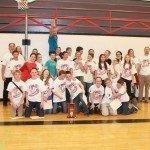 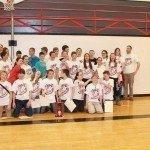 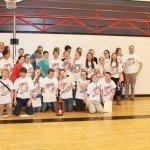 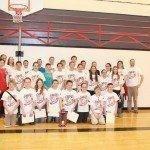 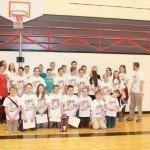 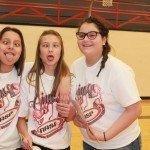 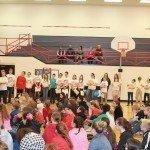 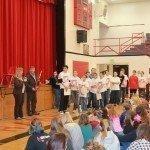 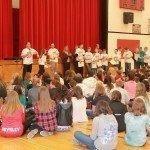 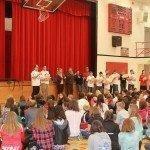 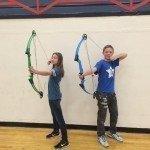 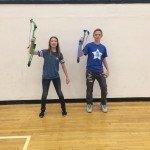