For the second straight weekend Carbon County Recreation and the Amateur Softball Association (ASA) teamed up to host a softball tournament in Carbon County. The Dino Quarry Classic was a 14U ASA Fast-Pitch Softball Tournament. Thirteen teams from throughout Utah competed May 30-31 at the Carbon County Fairgrounds Ball Field Complex.

There were two local teams involved as well. Last week’s 12U Sagebrush Shootout champions the Carbon Dirt Devils and the Carbon Dino Crackers. The Dirt Devils played up a division and held their own, taking third place. The Dino Crackers dominated the competition and were crowned champions, going undefeated in the tournament.

Teams played two pool play games on Friday to determine seeding for the double elimination bracket, which was played on Saturday. Seeding was based on three criteria: record head-to-head in pool play, runs scored against and runs scored. In the event of a tie, a coin toss would take place.

The Dino Crackers would face the Utah Ice from West Valley City in the championship game. In the first inning, they jumped out on the Ice, scoring eight runs on seven hits, including a home run by Cali Fossat, a triple by Shaina Cartwright and doubles by McKenna Sorenson, Makenna Pendergrass and Makayla Lupo.  Paige Haeck and Kelsey Sorenson also hit singles in the first inning.

The Dino Crackers scored six more runs in the second inning. Five consecutive doubles by Haeck, Ronni Williams, Pendergrass, Fossat and Kelsey started the inning. A triple by Lupo set up an easy RBI opportunity for Cartwright to round out the scoring for the Dino Crackers.

McKenna got the start inside the circle for the Dino Crackers. She pitched two innings, giving up one run on four hits.  Kelsey pitched the final inning of the championship game and gave up one run on three hits. The final score was 14-2.

The tournament was affiliated with ASA Softball, which is a national organization that helps facilitate slow pitch and fast pitch softball leagues and tournaments. ASA provided the umpires while Carbon Rec provided the support staff that included tournament directors, maintenance crews and scorekeepers. Carbon Rec will add other age groups and more tournaments like this in the future. 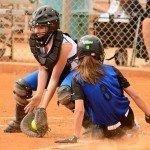 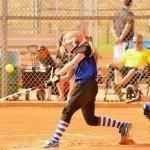 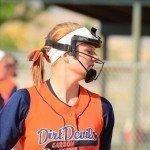 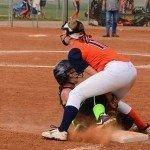 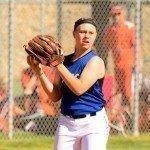 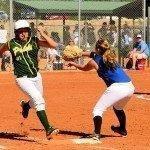 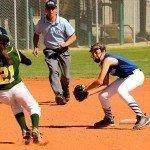 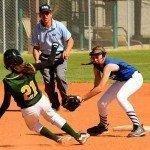 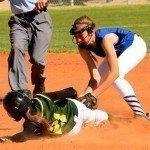 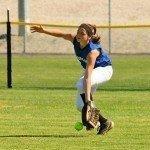 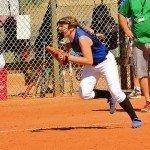 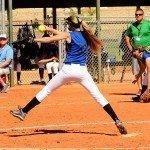 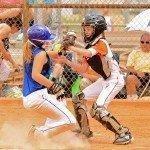 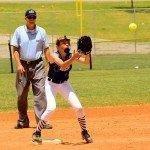 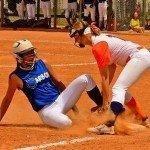