“As you listen to the story you will understand that just a fraction of a second, one inch one way or other make a difference in the outcome,” Drolc explained. “The matter is still being adjudicated, but if you listen to the recording made on that day you would hear how serious of a situation this was.”

On April 1, Price City Police Officers Stephen Regruto and David Wilkinson were interviewing Victor Thomas Herrera, 46, in the driveway of his home at 545 South 100 East. Herrera was a suspect in a previous report of a stalking order violation.

During the interview Herrera turned and ran into a nearby garage where he obtained a loaded 20-gauge shotgun. He then pointed it under his chin. Officers Regruto and Wilkinson pursued Herrera into the garage and both grabbed the shotgun and were able to turn the barrel away from Herrera’s body.

Drolc praised the officers for the compassion they showed Herrera as they took him into custody and told him that there were resources available to help him.

After the presentation, Jared Anderson from Emery Telcom used the time in the public comment period to answer concerns about the fiber optic project in five subdivisions around the Price area. Price City has been fielding complaints from residents as crews install fiber optic cables in rights of way.

Price City officials felt that Anderson had been doing a good job of responding quickly to resolve issues. They had suggestions for avoiding future conflicts. One such suggestion was to notify residents in the late afternoon hours and evening of upcoming construction around their homes instead of during daytime hours.

Price City Works Department Director Gary Sontag also wanted the Emery Telcom engineer to take a little more time to make sure of where rights of way are located before work crews begin construction to avoid any private property issues. Anderson assured the council they would keep all lines of communications open to try to make the construction phase as painless as possible.

In other business, council members passed a new job description for the drug task force secretary. They also approved the 2013-14 budget.

City Treasurer Lisa Richens reported that the general liability insurance rate dropped $14,000 this year due to several factors. One was that the city did not file any claims last year and another was and overbid amount from the auto insurance policy.

The community theater group received approval to rent the Price Civic Auditorium for five weeks starting October 15. It will be putting on the play “Into the Woods” during November. 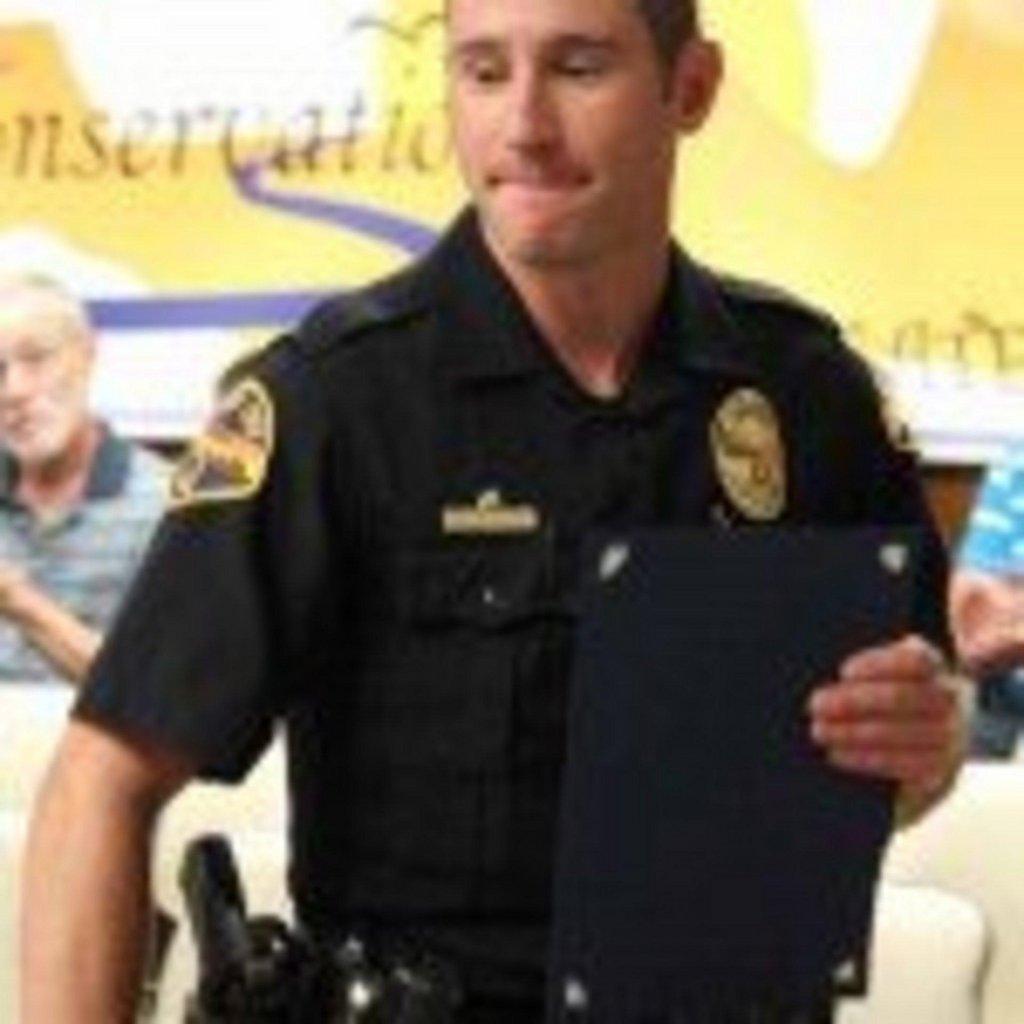 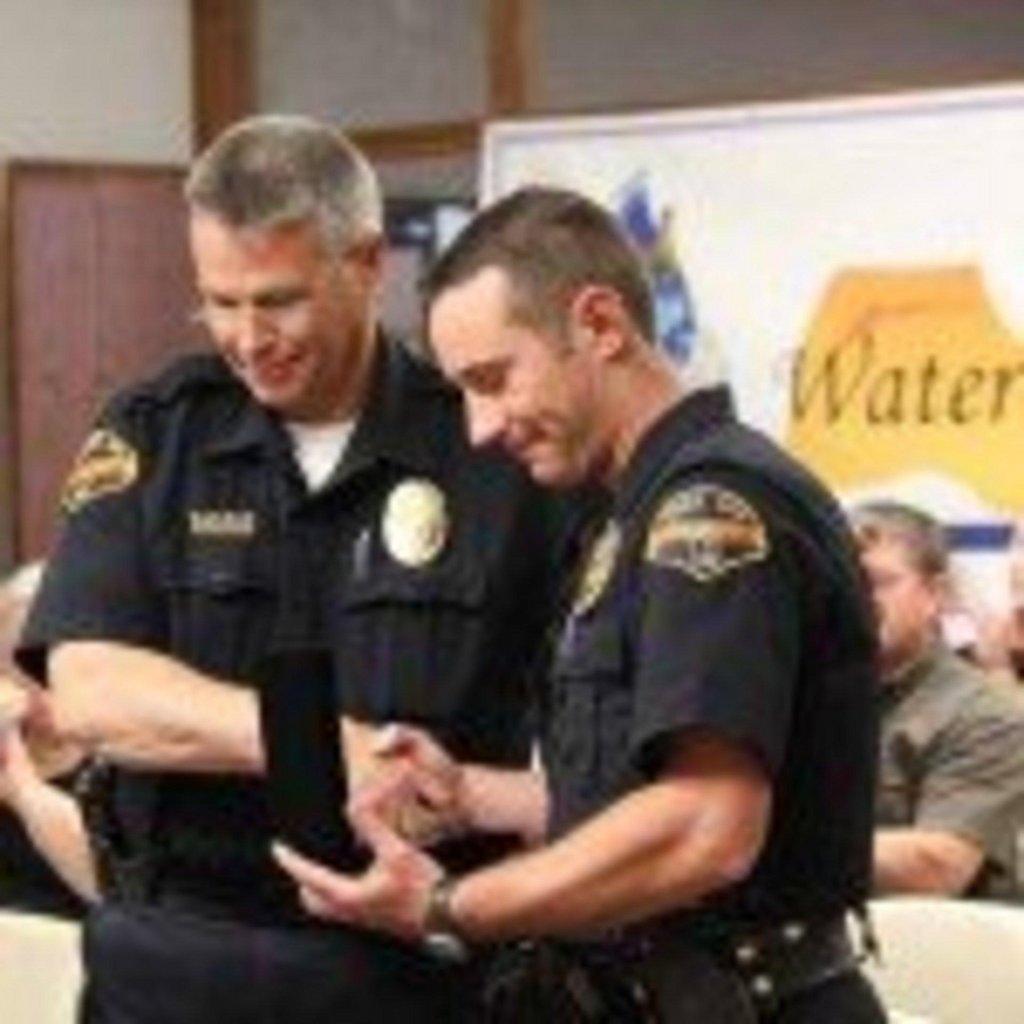 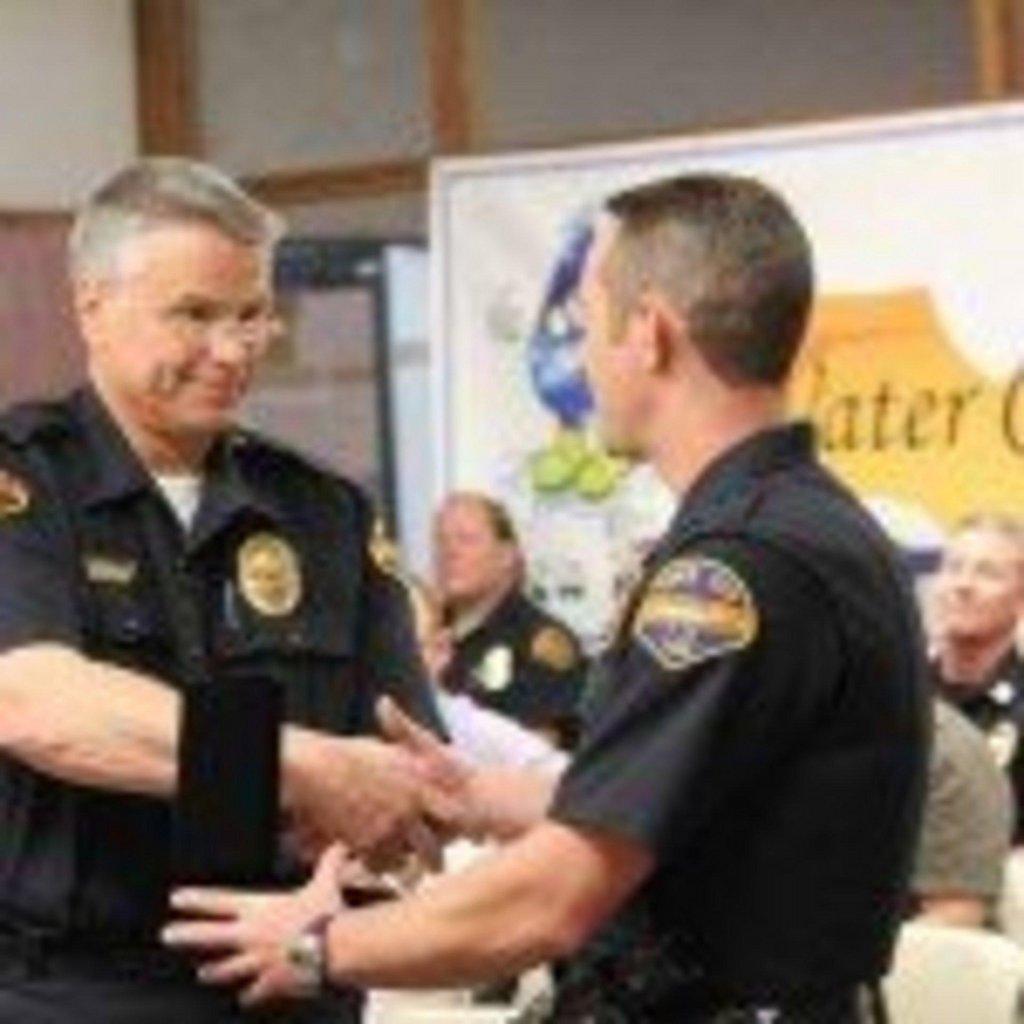 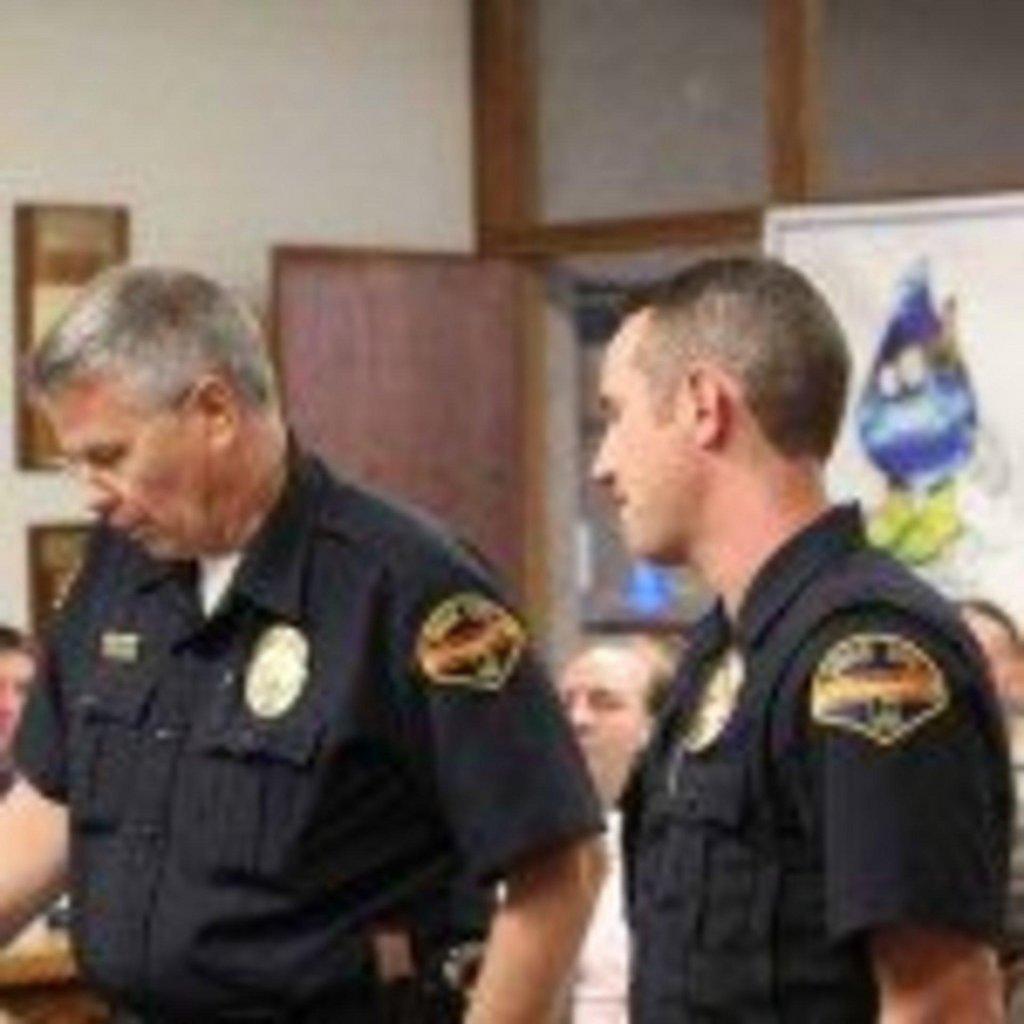 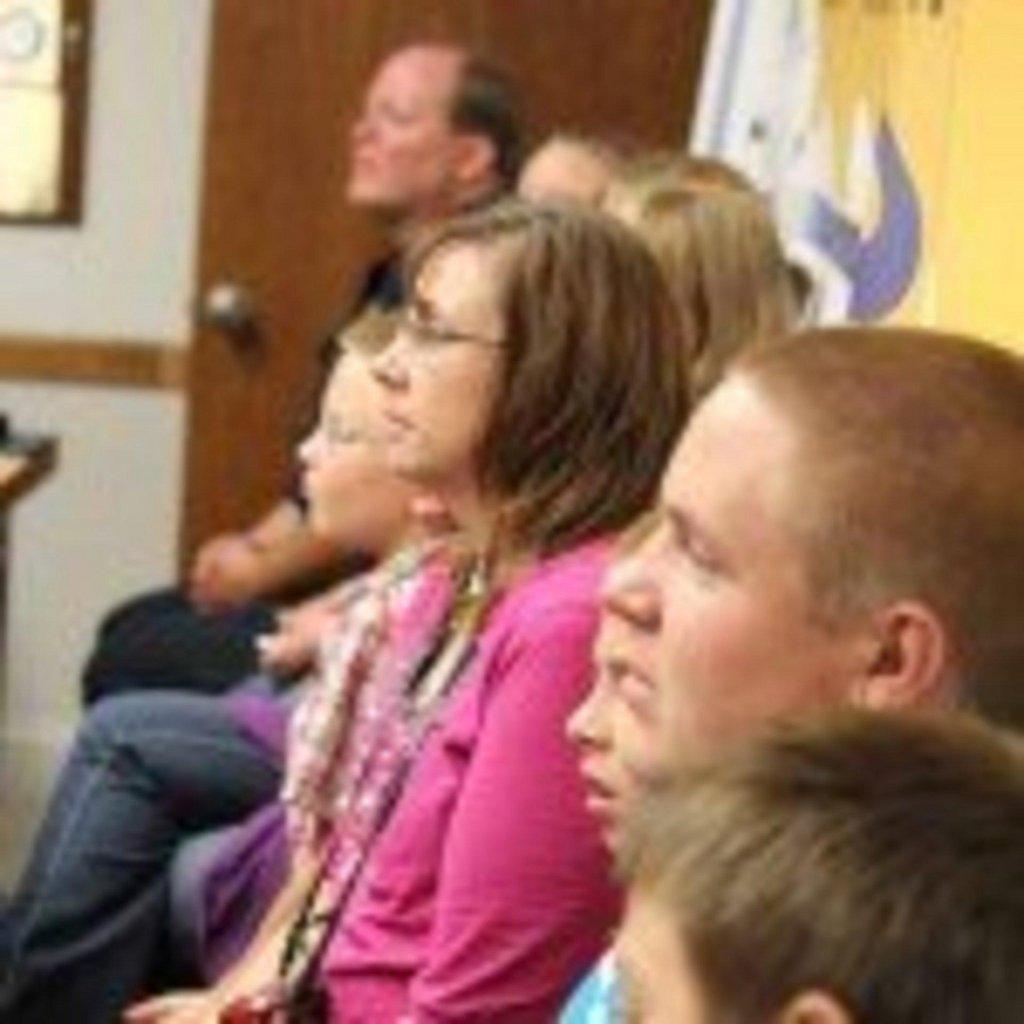 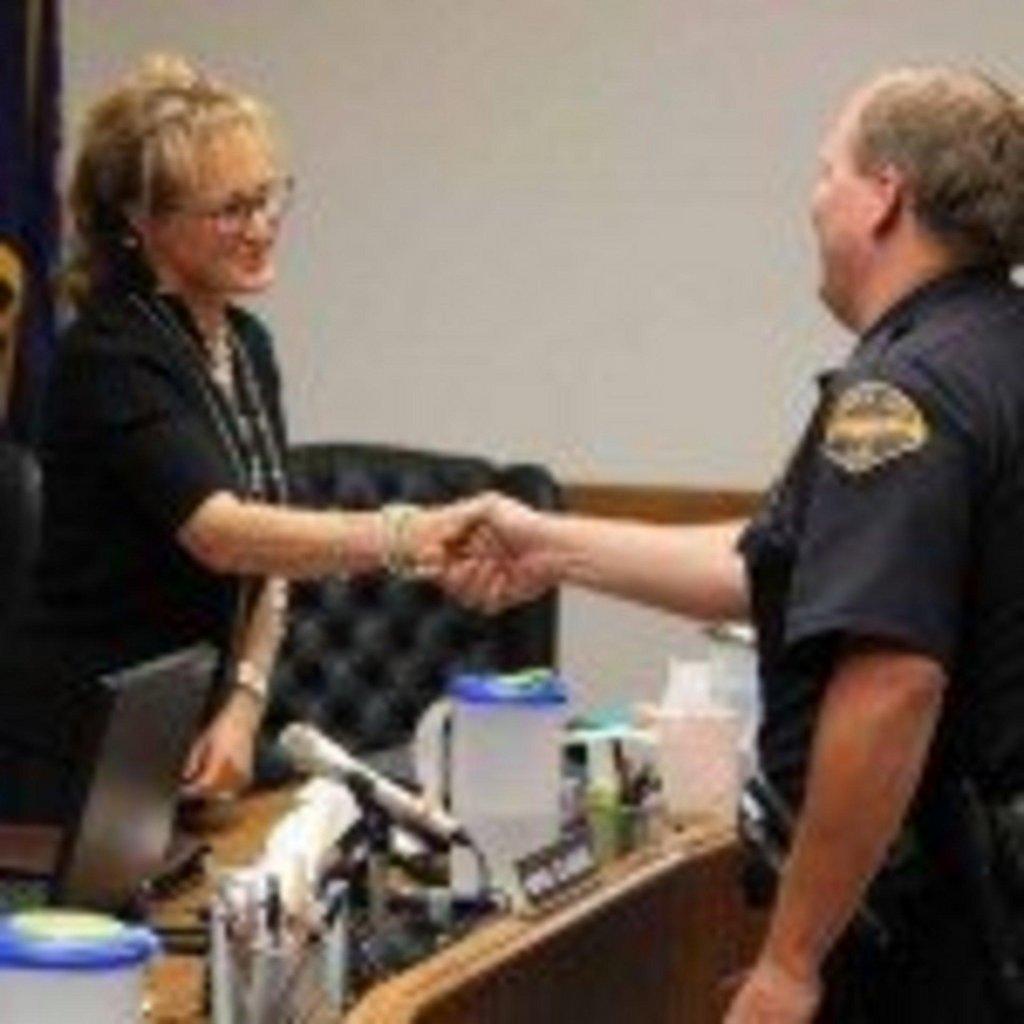 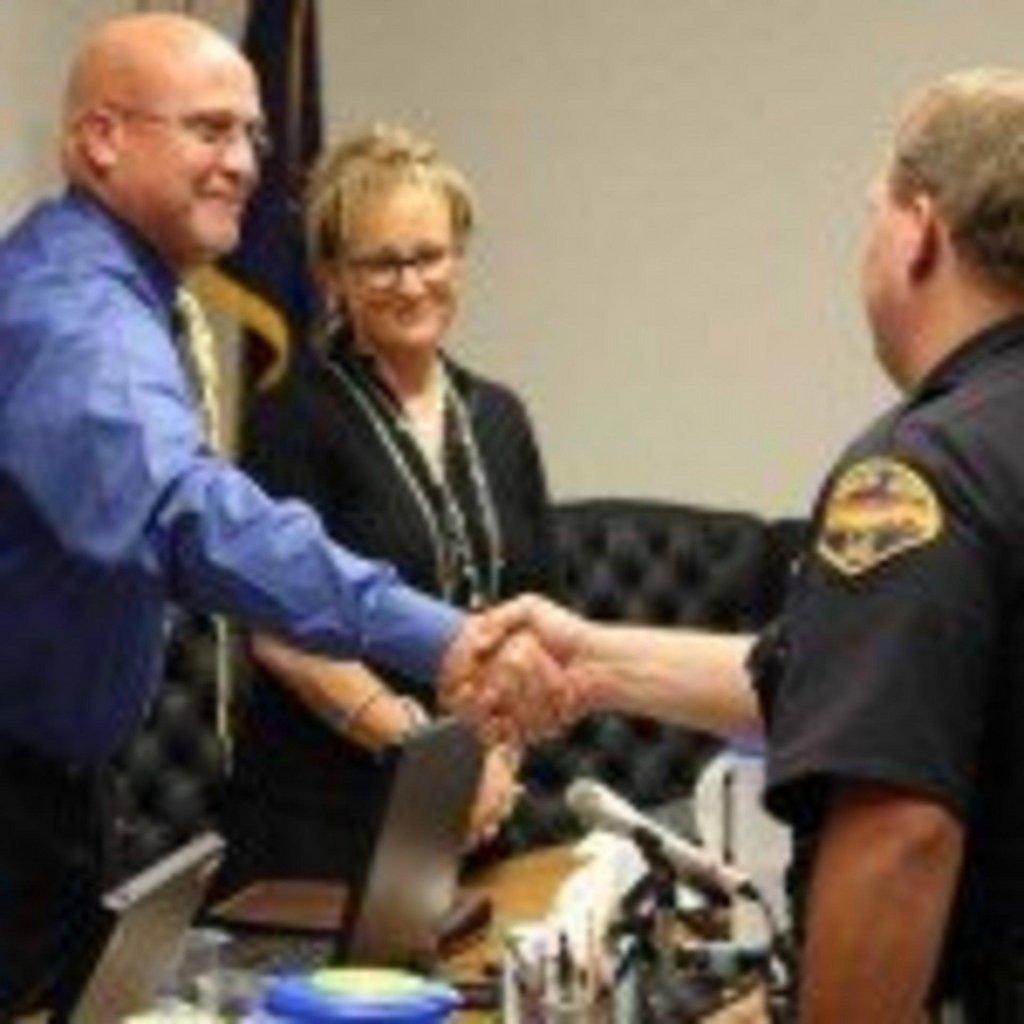 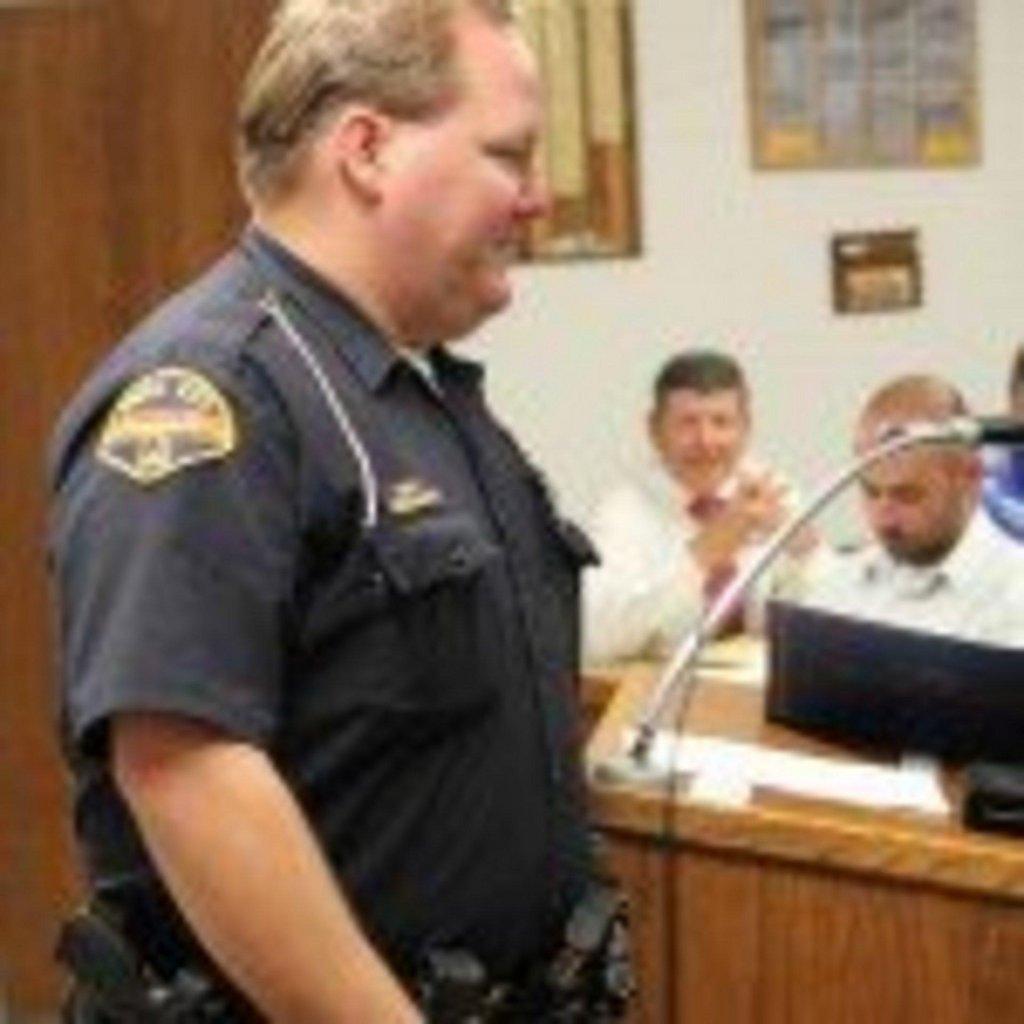 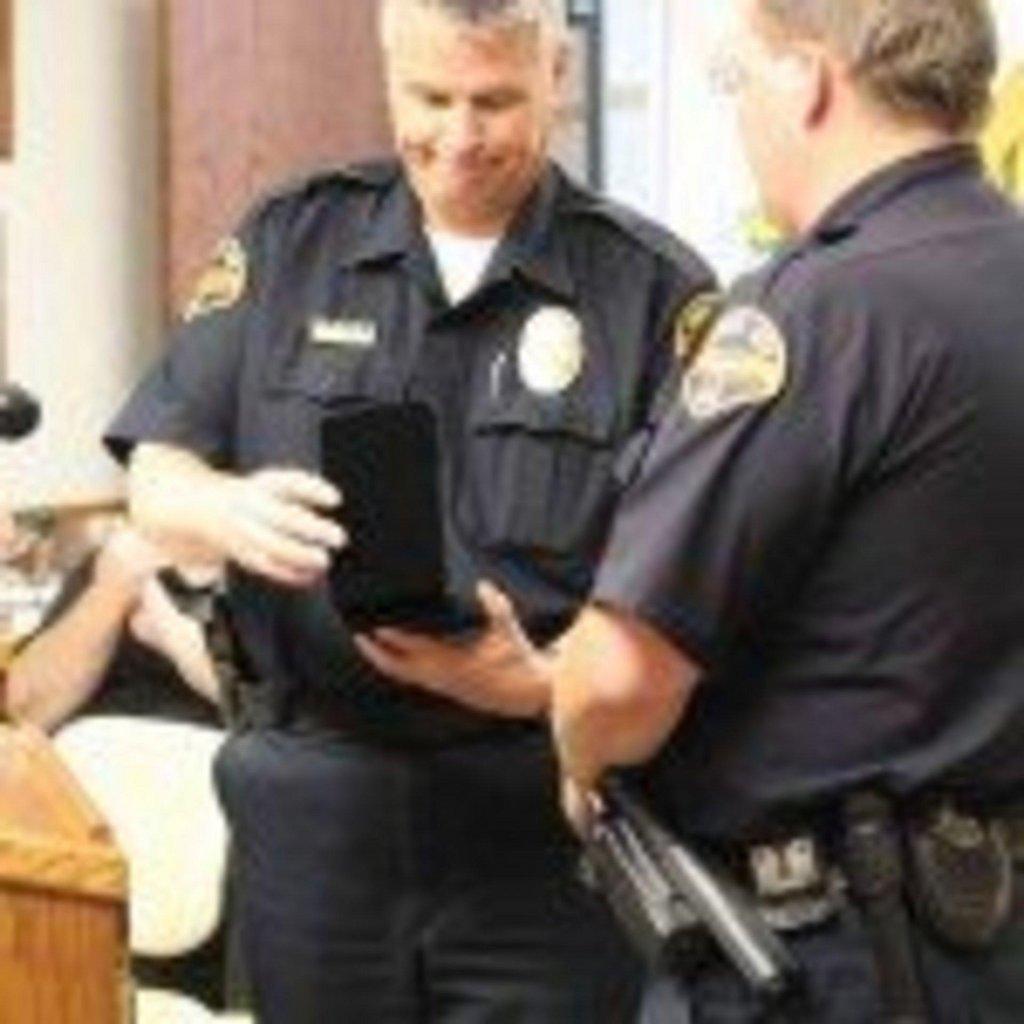 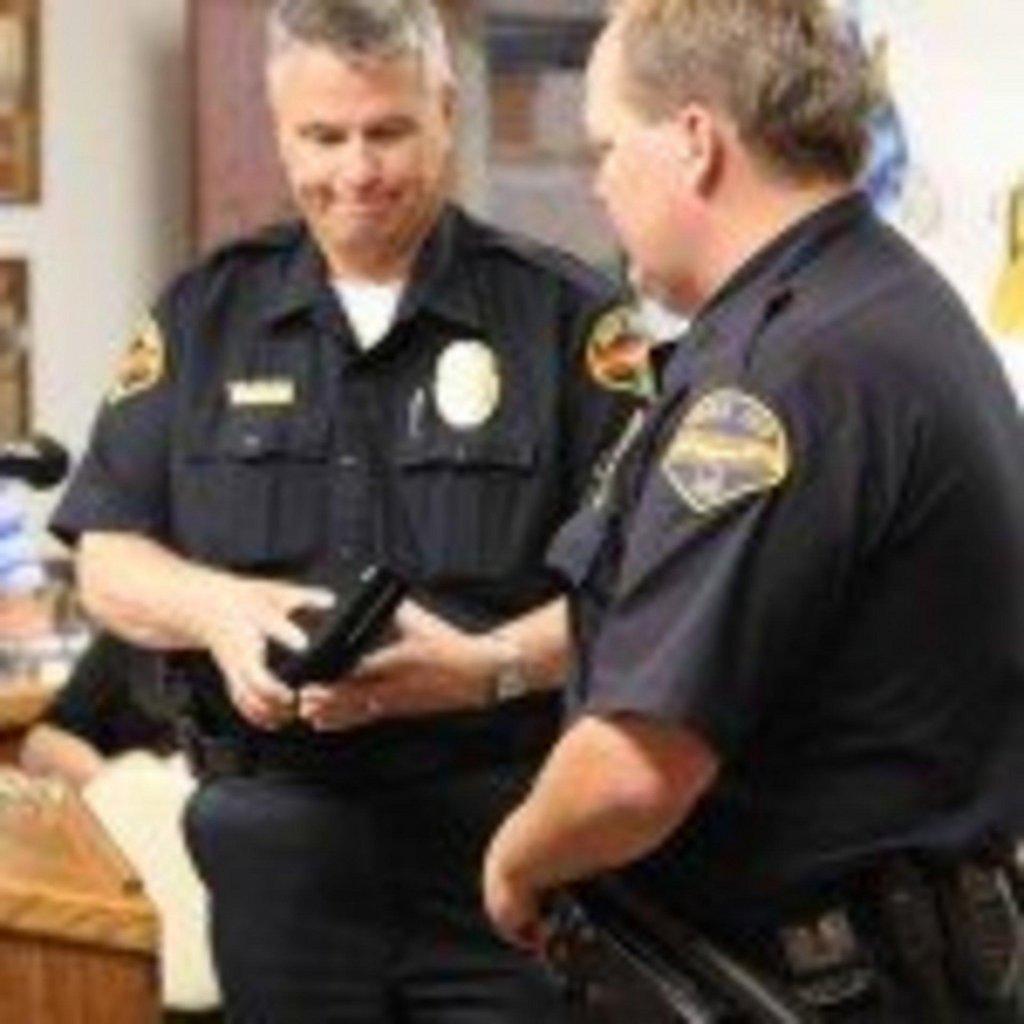 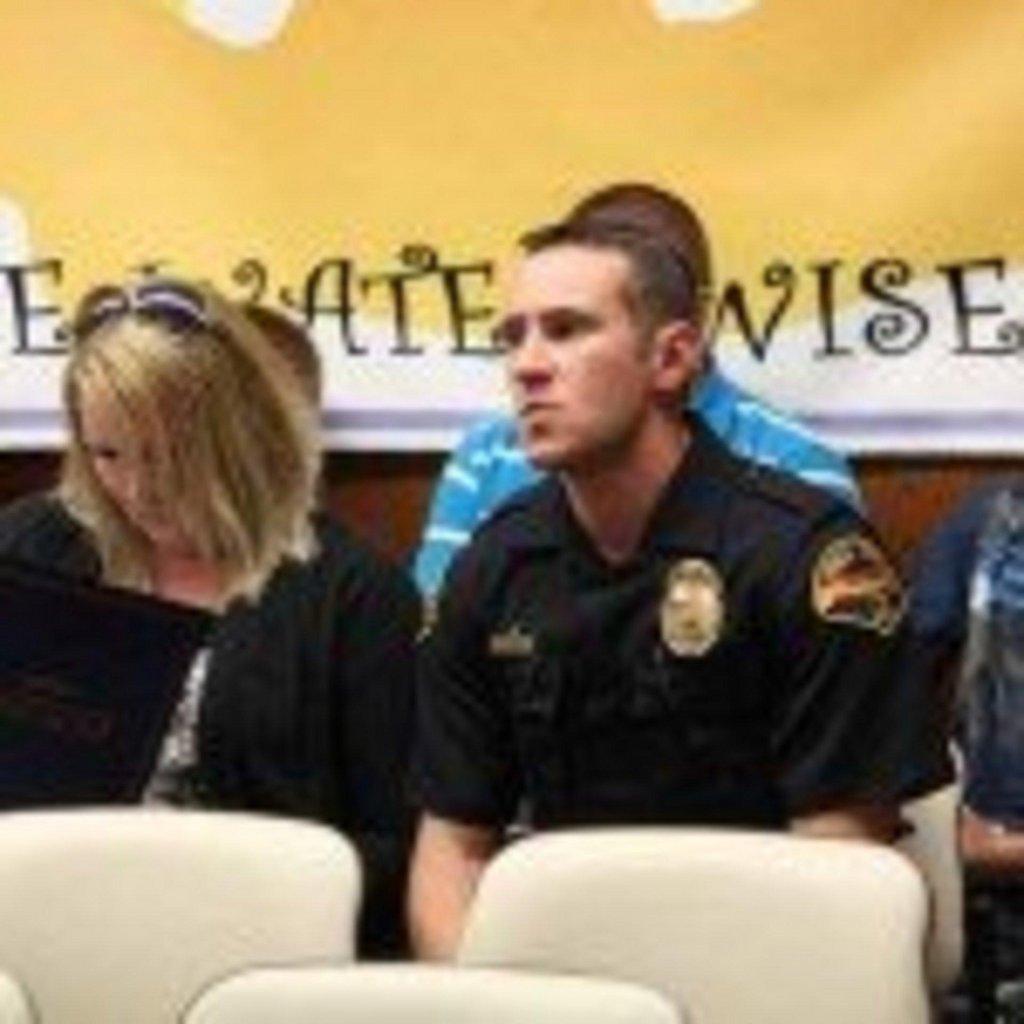 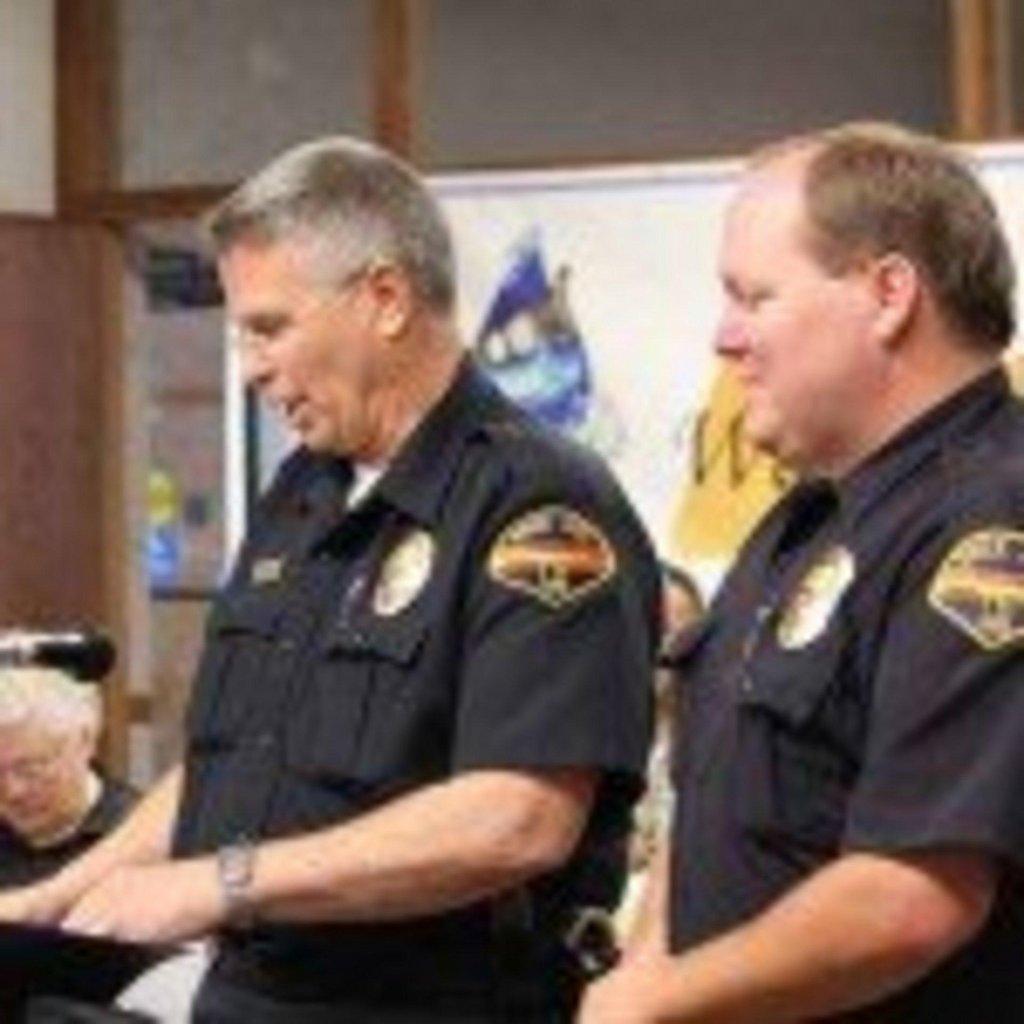