On Tuesday at about 2:30 p.m., the Carbon Metro Drug Task Force arrested two male individuals and seized a significant quantity of illegal narcotics and cash from two Price residents.

Task force agents Stephen Regruto and Mike Adams investigated intelligence information and several different tips they had received. They were assisted in their investigation by Adult Probation and Parole agents Sam Bowman and Joe Tryon.

The owner of the residence at 669 East 500 South, Michael W. Wardle, 33, was contacted and was in the company of another Price resident, Christopher T. Gill, 41. Wardle is currently on parole.

The agents located 3.4 ounces of methamphetamine and 1.8 ounces of heroin. The illegal narcotics have an approximate street value of $16,000. In addition, the agents seized almost $3,000 in cash. 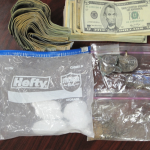 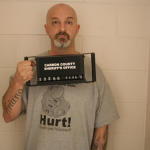 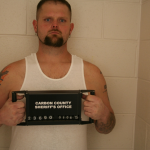