According to Price City Police Captain Bill Barnes, agents saw a Chevy Cavalier with a license plate violation around 11:15 p.m. It was then determined that the car did not have insurance. A subsequent search of the vehicle revealed drugs and paraphernalia, resulting in the arrest of the two women. 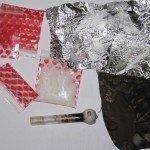 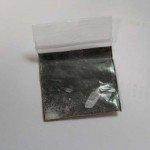 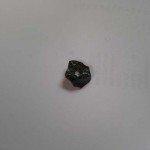 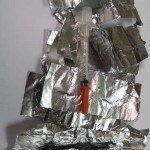