Sheriff James Cordova confirmed that the discovery was what had kept the Carbon County Sheriff’s Department, and Hazardous Materials and Fire Crews, working for most of the day on Highway 6 between Price and Wellington near the entrance to Liberty Estates.

The Sheriff’s Office received the call from PRIWID early Monday. According to Cordova, the body was “found during regular maintenance.”

The Sheriff could not confirm who the body might belong to.

“[It is] a deceased male body,” he said. “I donвЂ™t have an age. I donвЂ™t have anything more than that. I donвЂ™t know how long heвЂ™s been down there. The body is going off to the medical examinerвЂ™s office this evening and they will continue with their investigation tomorrow. Hopefully we will have more answers by then.”

ETV 10 will bring more information as soon as it becomes available. 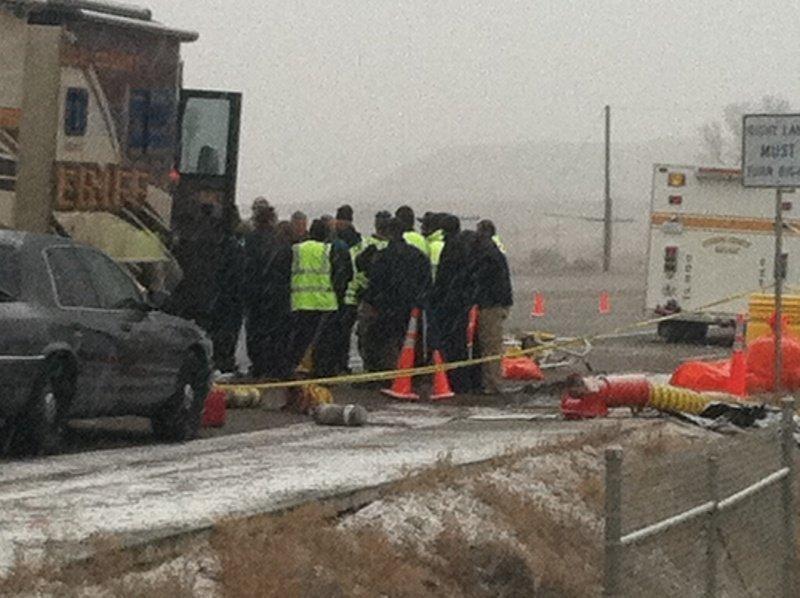 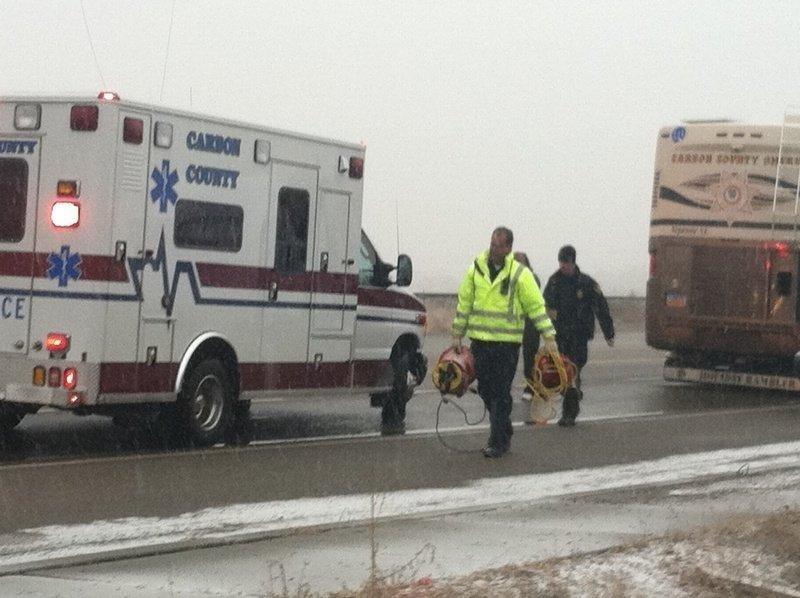 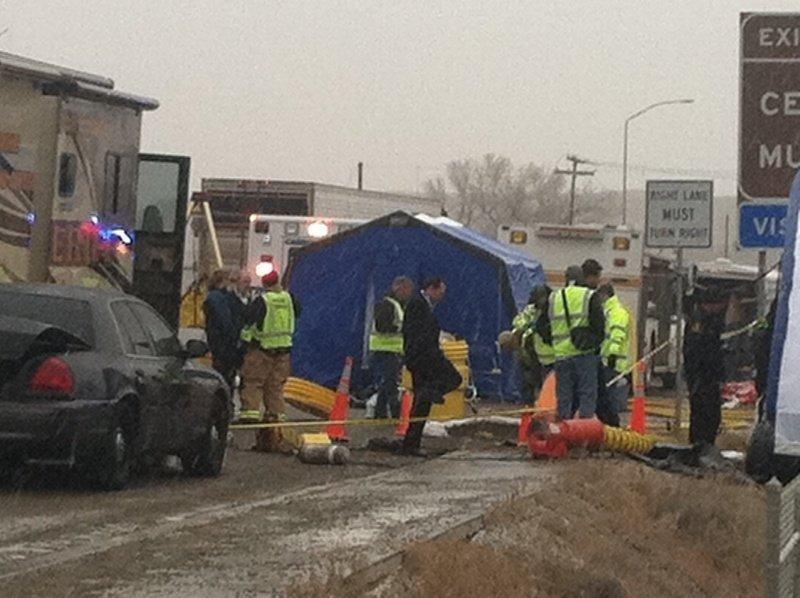 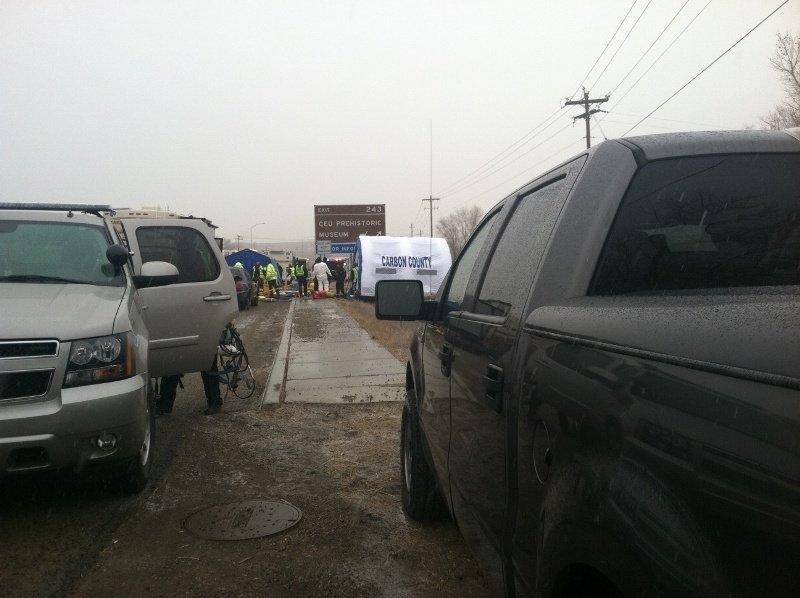