United Way of Eastern Utah hosted an informational dinner on Friday evening at the Notre Dame Hope Center in Price. The purpose of the evening was to inform the community on United Way and its history.

Renee Raso with Circles and the Carbon County Food Bank then took to the podium to share a testimonial, stating that United Way consistently assists the two programs in supplying goods to those that would not have them otherwise.

Following, Wilcox briefly touched on programs featured through United Way of Eastern Utah such as Senior Safety and Angel Baby, which help seniors that need safety supplies and families that have lost children, respectively. Nick Tatton then introduced the keynote speaker Jack Holmes, whom he stated has a habit of leading by example and history of integrity.

Holmes informed all that his claim to fame is that he helped launch United Way of Eastern Utah and the organization has been his career. He continued by stating that United Way is not just a cause or charity, but is a movement.

“It is one of the greatest organizations I think a community can have,” Holmes stated.

Holmes furthered that sentiment when he stated that the agenda for United Way is one thing and it is building communities. United Way has been around since 1897 and was started in Denver. There are certain financial and ethical standards that must be followed to bear the name United Way and everything at each particular United Way is done on a local basis.

He highlighted the organization’s Day of Caring, scholarships, chili and corn bread luncheons, and dance program. Holmes also urged those in attendance to come together as a community to make United Way of Eastern Utah successful.

“You’re not too small to accomplish what you want,” said Holmes.

Thayn believes that Holmes’ speech was filled with words of encouragement. She stated that the board and community is still very devoted and supportive of United Way as they were in 1981 and she is excited to see good things happen in the community.

A silent auction was also hosted throughout the evening which consisted of items such as jewelry, TV, tables, toys and more. 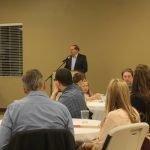 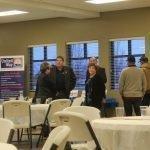 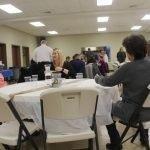 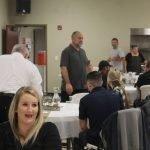 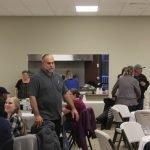 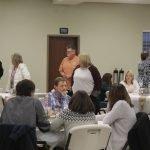 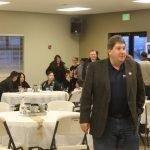 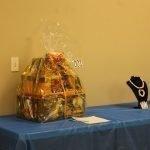 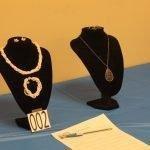 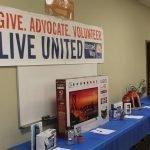 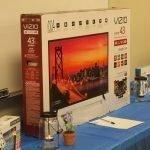 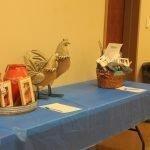 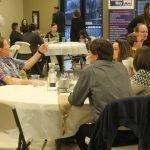 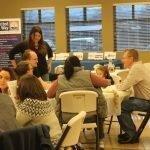 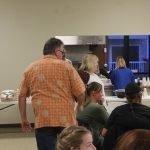 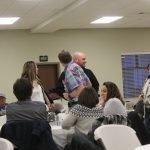 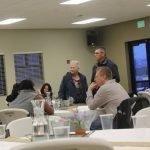 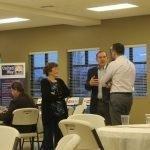 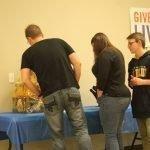 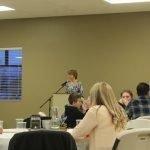 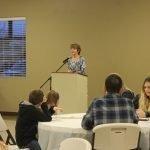 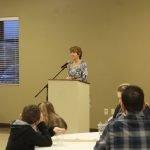 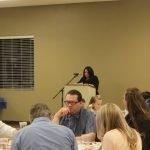 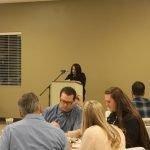 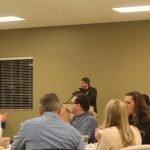 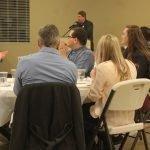 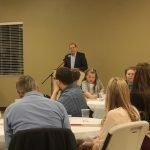