The United Way of Eastern Utah strives to ensure that the community is well cared for. Giving back is a large portion of the time spent by those involved in the organization. This was exercised once more as their chili and cornbread lunch was hosted at the Notre Dame Hope Center on Friday afternoon.

Beginning at 11:30 a.m., those that wanted a good meal and help a great cause paid the small fee if $5 for all-you-can-eat goodness. During the meal, United Way also presented Circles of Carbon County with a donation of $500 geared toward helping local youth with needed school supplies. Renee Raso and Geri Gamber of Circles were present to accept the donation. 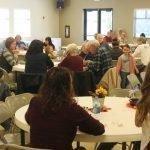 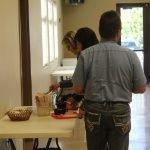 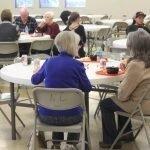 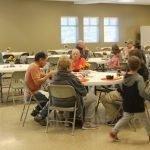 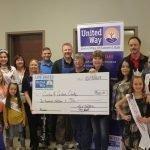 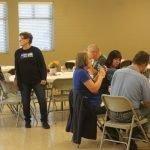 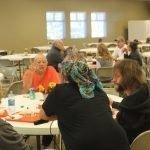 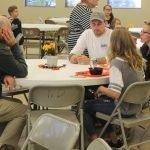 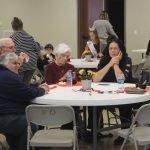 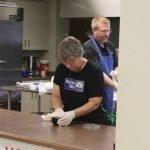 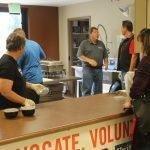 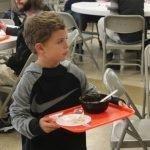 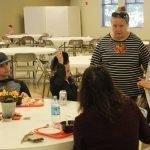