Supporters of the United Way of Eastern Utah gathered at The Tuscan on Monday evening for the organization’s annual appreciation dinner.

Carole Wright, director of the United Way of Eastern Utah, began the evening by welcoming those in attendance and thanking the organization’s many supporters.

“Today’s United Way is bringing people, organizations and communities together for a common goal,” Wright said. “That is why each and every one of you is here this evening. Because you have come together with United Way or separately with different projects to improve the lives in our community.”

Rev. Steve Swinburne, pastor of Price Chapel, was the guest speaker of the evening. Swinburne took time to speak about generosity as a way to overcome materialism and to benefit people in society.

“The prescription for overcoming materialism in our society is generosity,” Swinburne said.

He continued with words of encouragement to those in attendance to continue their good works in the community.

Following this, Aubrie Carpenter presented Wayne Clausing with a recognition award for his dedication to serving the community. In addition to being a local business owner, Clausing also serves as a Price City Council member, gives great support to United Way and volunteers in various projects in the local area.

United Way of Eastern Utah would like to give special thanks to Tony Basso and The Tuscan, Questar, Castleview Hospital, Rocky Mountain Power, Longwell West, Inc., Pierce Oil, Renegade, Max Technology LLC, Mine West, Elwood Staffing, Williams, Cache Valley Bank, Fresh Market, Emery Telcom and ETV 10 News, Sutherlands, Price Floral, JN Auto, Walmart, Resorts at Wendover and Caterpillar. The organizations would also like to extend thanks to Deseret Industries for thousands of dollars in vouchers it has given to United Way over the years. 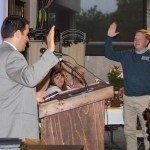 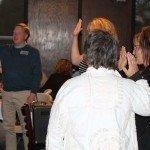 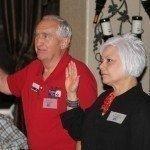 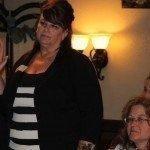 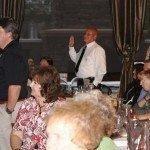 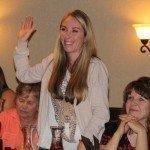 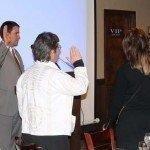 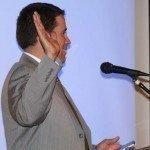 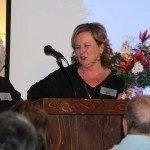 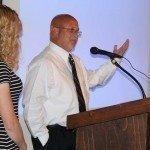 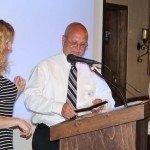 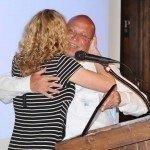 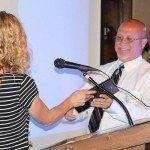 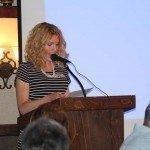 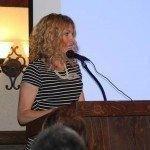 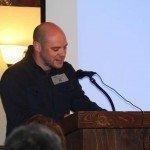 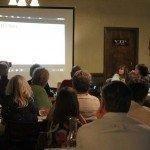 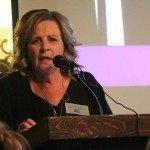 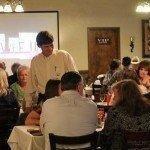