Troy James Knapp, known as the “Mountain Man” was captured in the Ferron Reservoir area on Tuesday at 10:11 a.m after he fired shots at police personnel.

On Friday, March 29, citizens who were shed antler hunting on Ferron Mountain encountered an individual who identified himself as the “Mountain Man.” Emery County Sheriffs Office personnel searched the area and followed tracks for a few days, leading them to believe that Knapp was in the Ferron Reservoir area.

On Saturday, March 30, a detective from Emery County Sheriffs Office responded to a burglary in the Reeder Subdivision of Joes Valley Reservoir. A crow bar was left behind at the scene.

On Sunday, March 31, the detective investigated another burglary in the same area. Weapons were taken in the second burglary. Evidence at the scenes suggested the same method of operation.

Several joint meetings between county, state and federal law enforcement agencies were held to discuss an organized search of the area.

On Monday, April 1, a plan was developed to go into the Ferron Reservoir area. Personnel from Emery County Sheriffs Office went into the area to see if they could locate Knapp. Once daylight, all agencies responded to the cabins on the south side of Ferron Reservoir. Access to the area was restricted to snow machine and helicopter due to snow conditions.

Knapp was tracked from Emery County into Sanpete County and apprehended there.

Shots were fired at officers in the helicopter, but none found their targets. Knapp also aimed at officers on the ground, but was unable to get a shot off. He did attempt to flee but was arrested without further incident by multiple law enforcement personnel on the ground.

An investigation is pending and Knapp will be turned over to the Sanpete County Sheriffs Office.

Knapp has been eluding authorities for over five years, breaking into cabins from southern Utah and making his way north. Last fall it was suspected he was in the Fish Lake area. He has been captured on a few security cameras, but learned how to spot and disable the cameras before breaking into cabins.

Two camps have been discovered that had been stocked with over 19 guns. Cabins he had been thought to have looted were left in disarray and riddled with bullets. When arrested, Knapp was well armed with several rifles and hand guns. 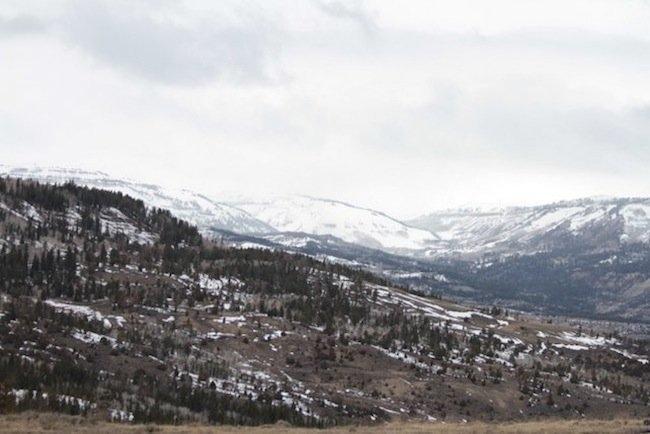 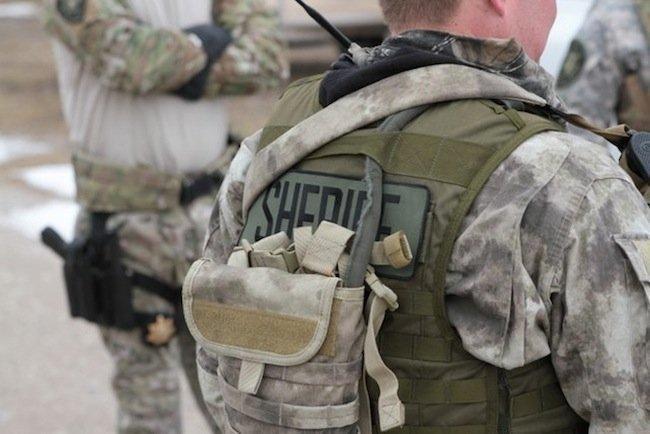 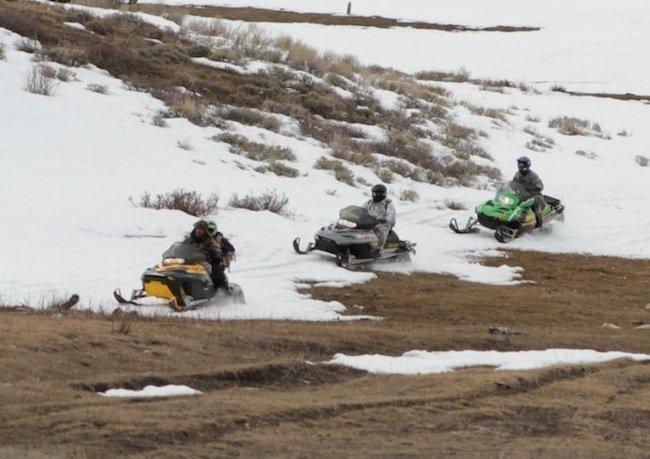 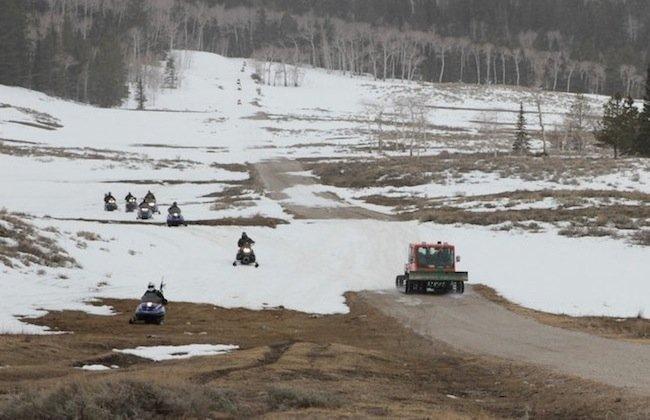 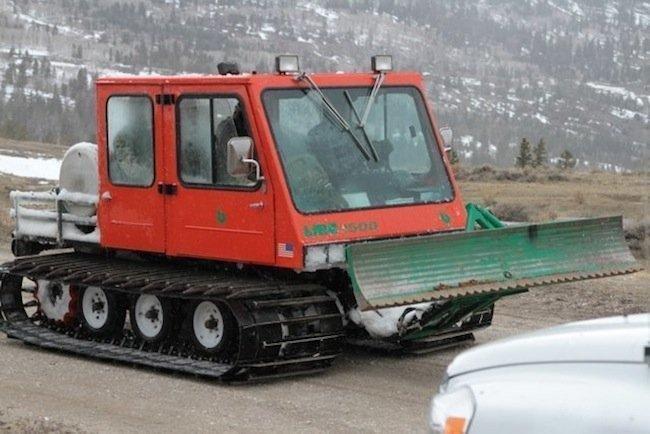 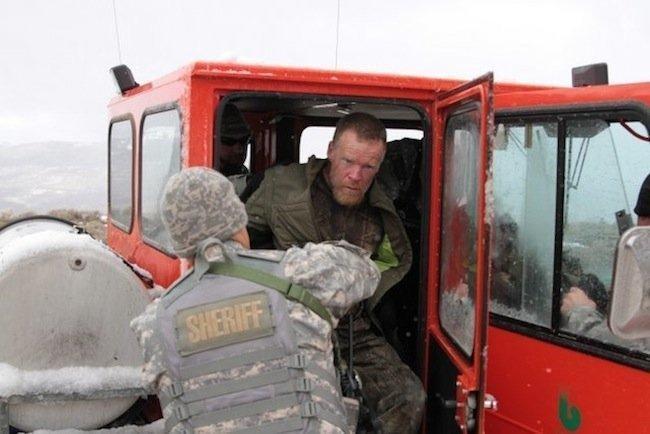 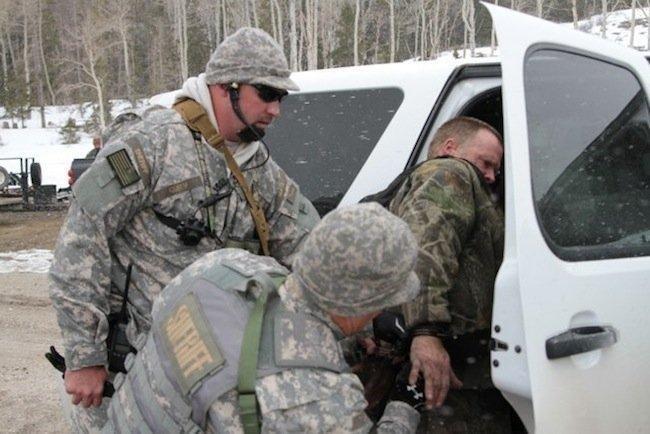 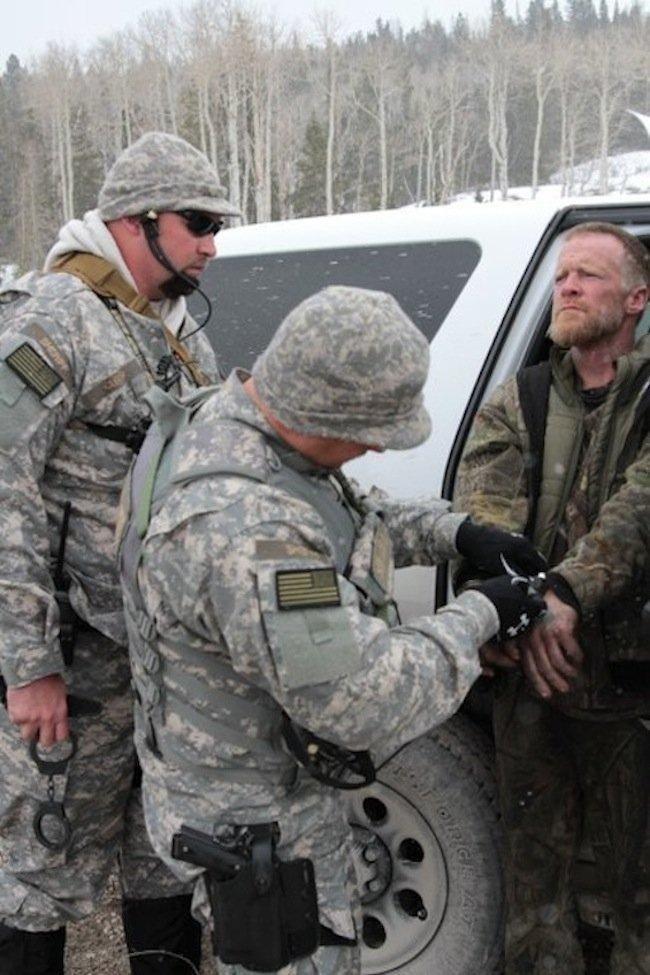 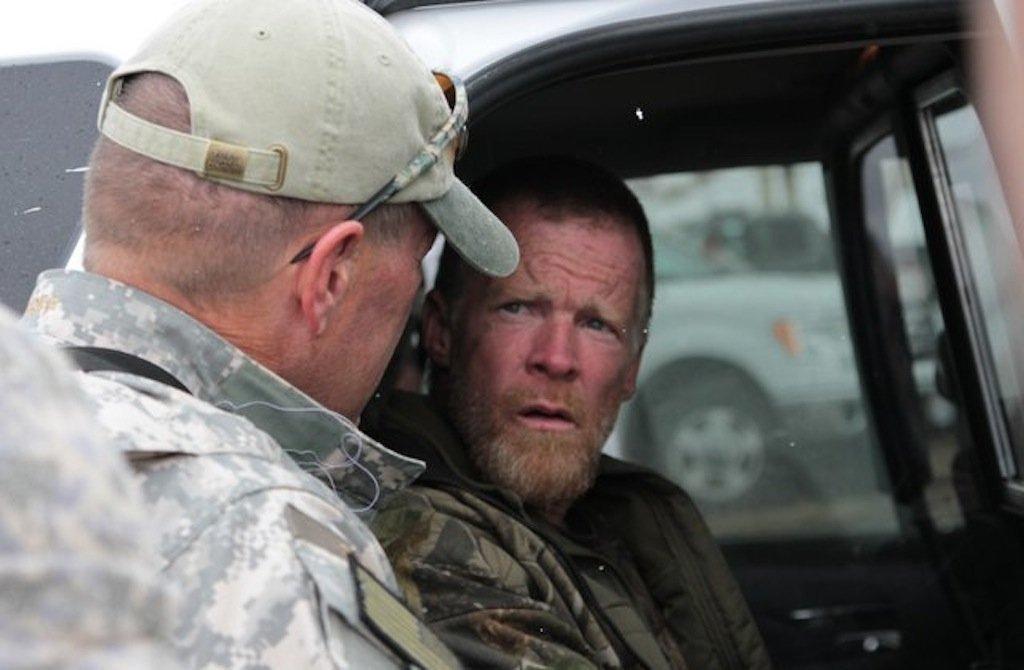 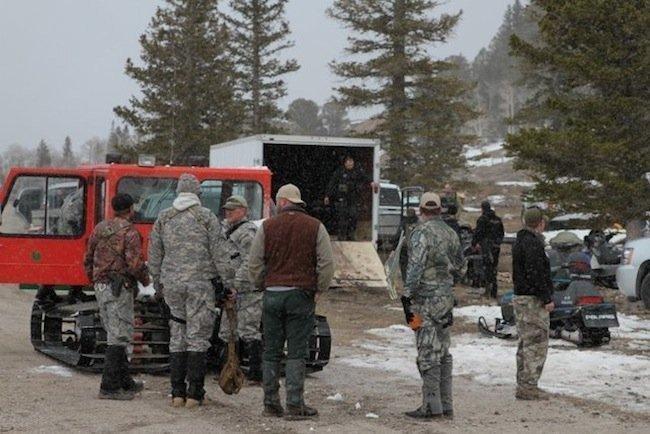 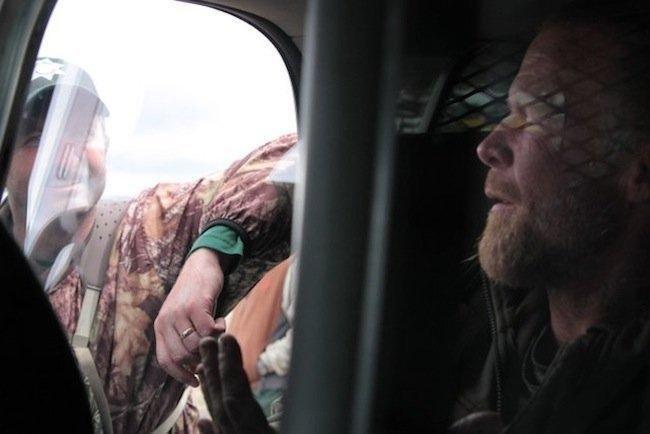