It’s been a roller coaster ride for Price American Legion baseball. After beginning the season strong with a Wyoming tournament performance, Price has suffered several ups and downs since.

After a winless tournament in Helper two weekends ago, Price bounced back to capture a 5-4 win over Judge followed by a 10-3 win against West Jordan last Friday. Jordan Grasso was the winning pitcher for Price who sealed the win in seven innings while Kellen Trujillo had a double against West Jordan on the road.

Price returned home Monday to face Granger. With several errors early on in the game, the home team found itself down 7-0 by the end of the first inning and by the end of two, Price was behind 9-1. Price would score two more runs in the bottom of the sixth, but would suffer a 10-3 loss.

According to coach Willie Ellington, errors in the first inning were too much for the team to overcome. Ellington, however, remained positive by explaining that all players are having a chance on the field.

“Some of these kids haven’t seen very much time,” the coach explained. “We are trying to give everyone a chance out there and give everyone some experience.”

Following the loss to Granger on Monday, Price hosted Helper Tuesday afternoon. Helper came out strong and by the end of five innings, Price was down 12-1. Final scores and stats will be posted on etv10news.com.

Price is scheduled to face West Wednesday on the road and the team will return home to battle Herriman on July 10.

Also on the team’s schedule is the Rangely Invitational, which will take place July 12-14 in Colorado. 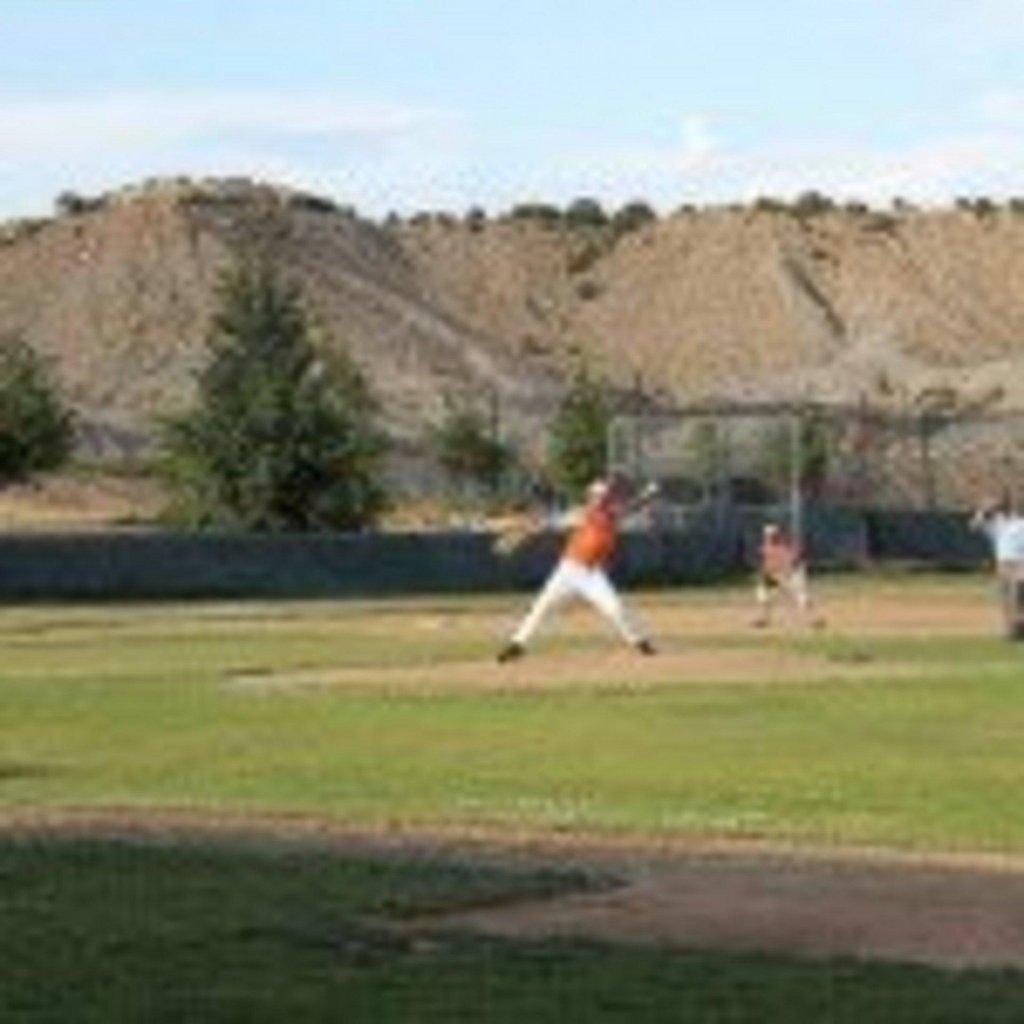 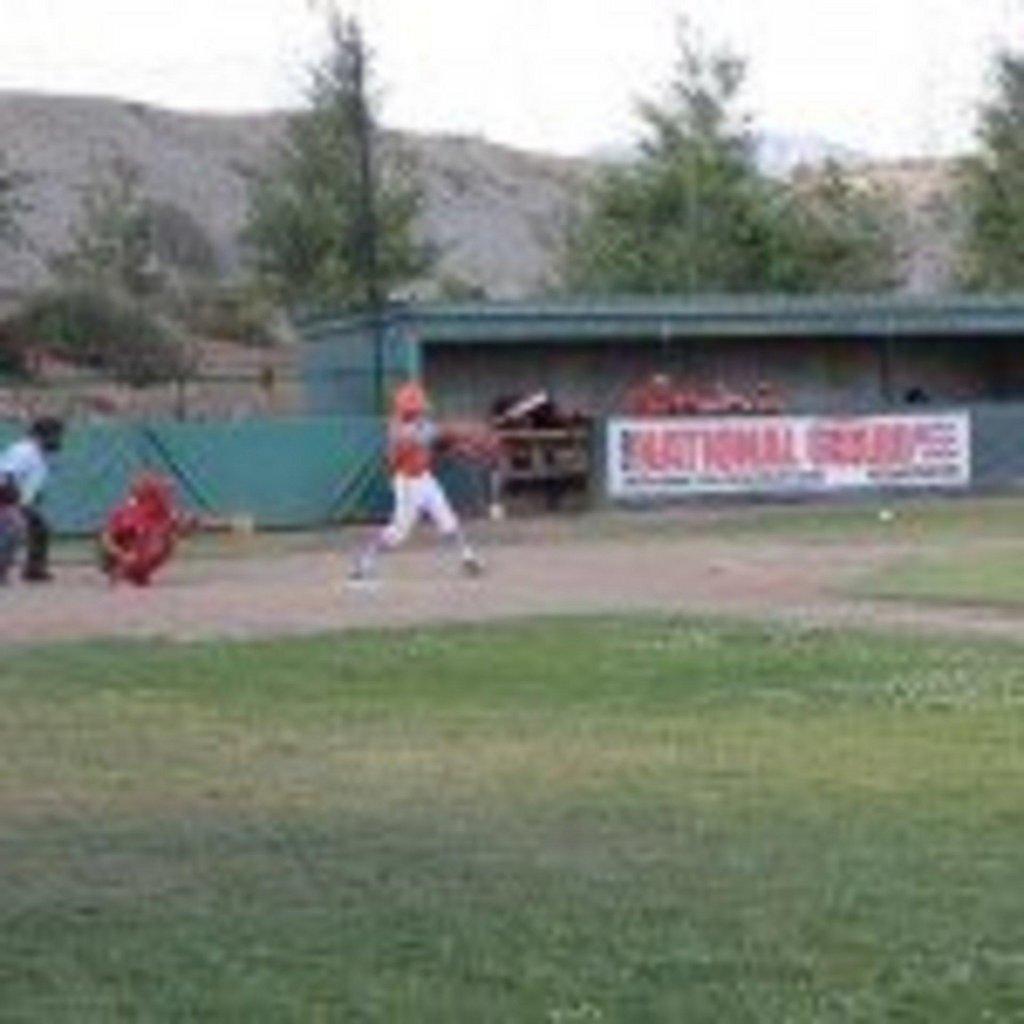 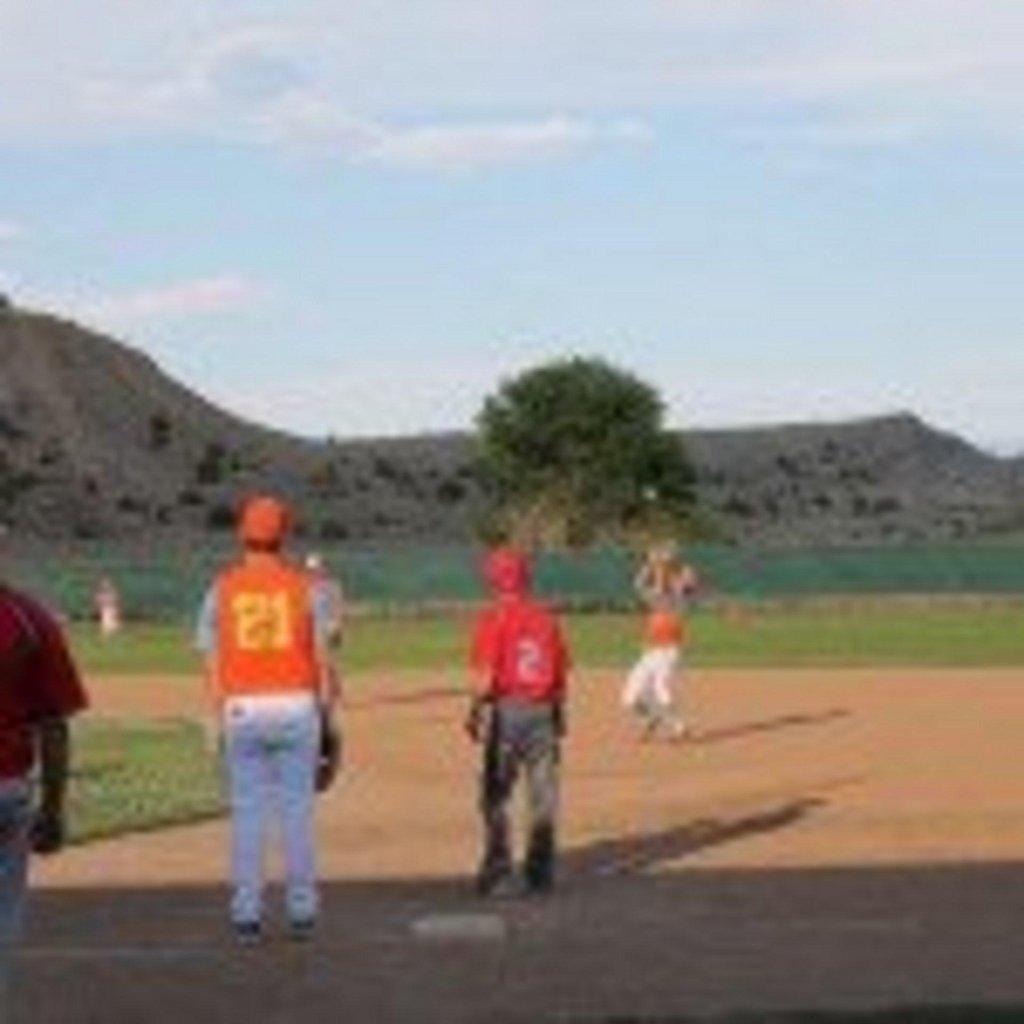 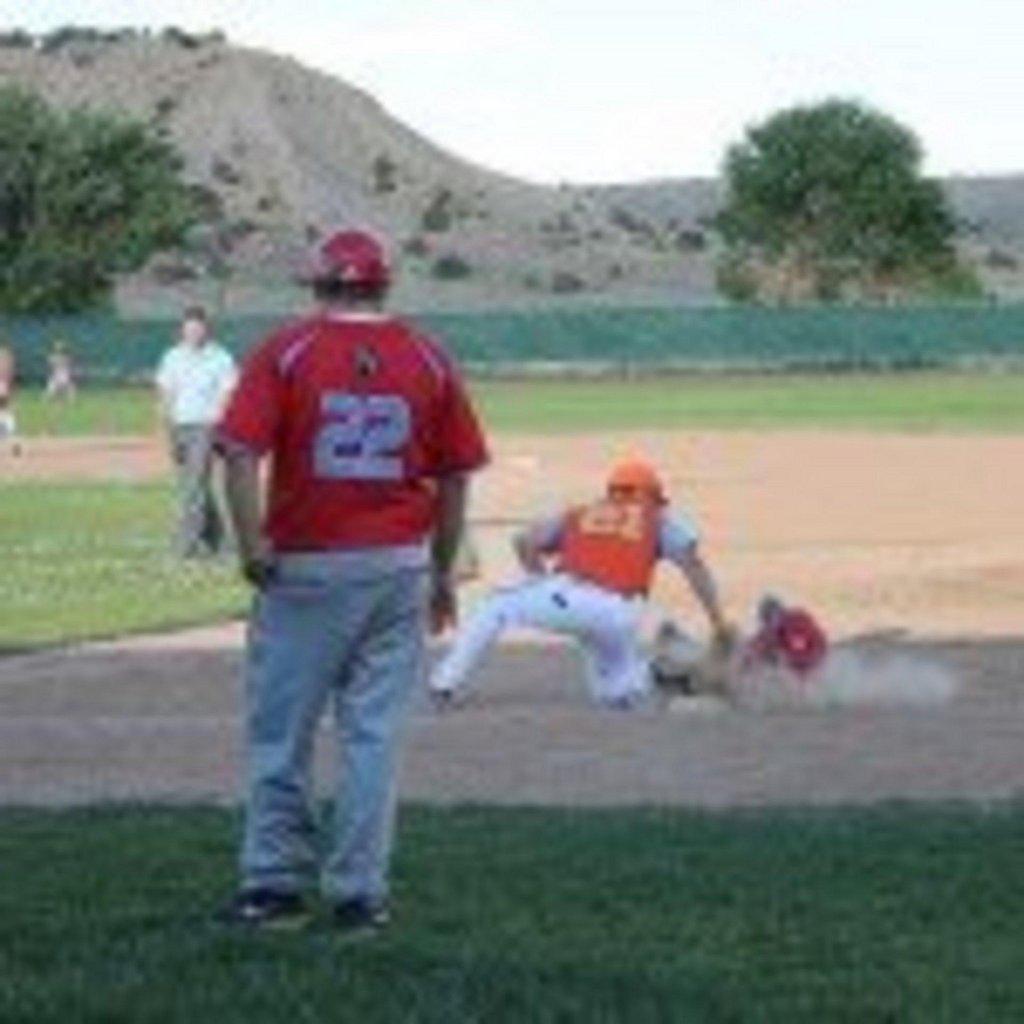 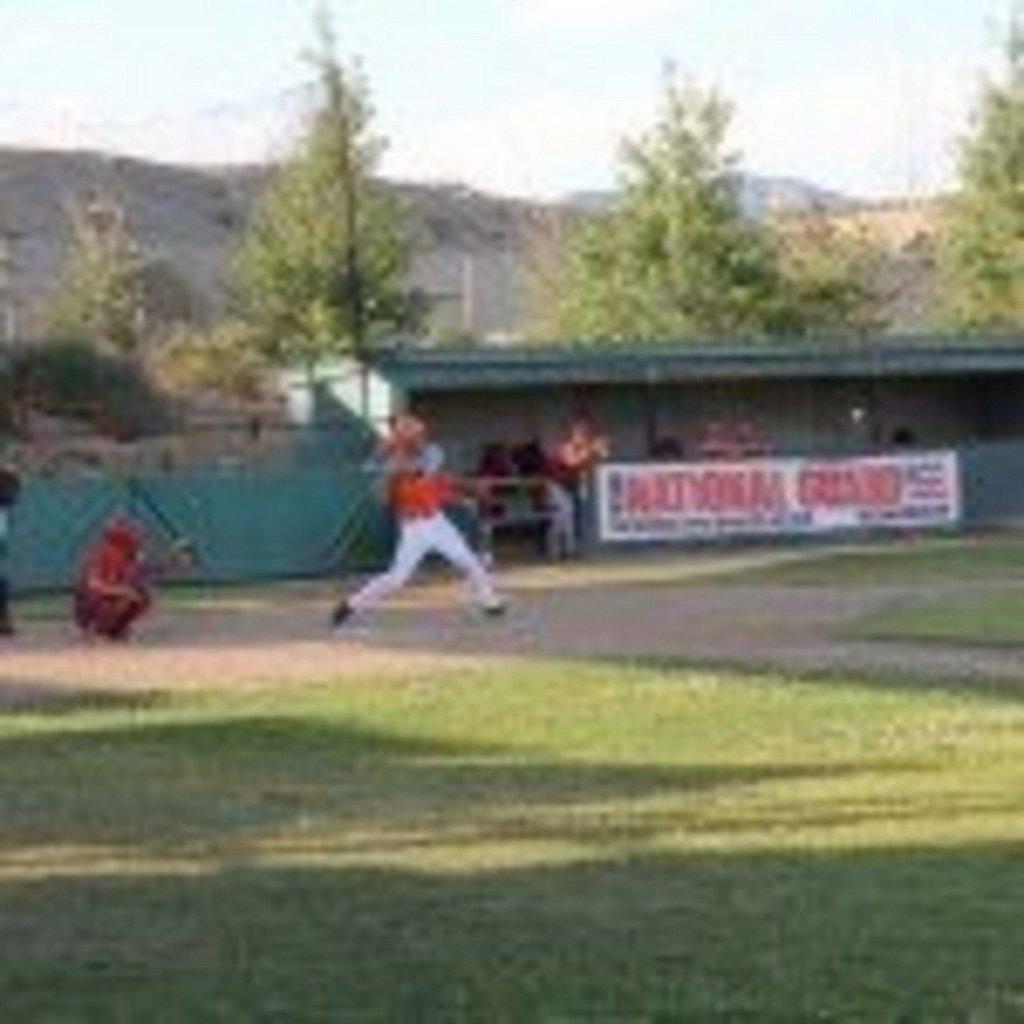 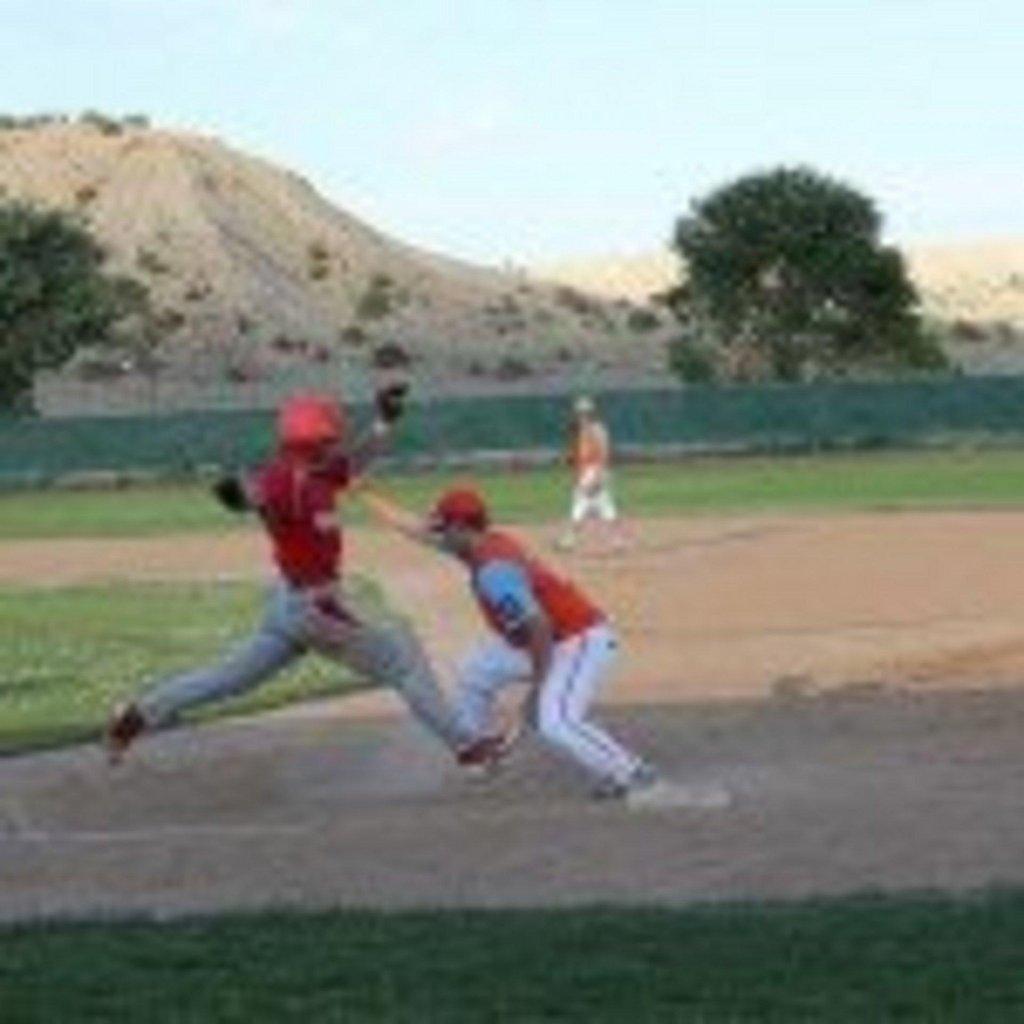 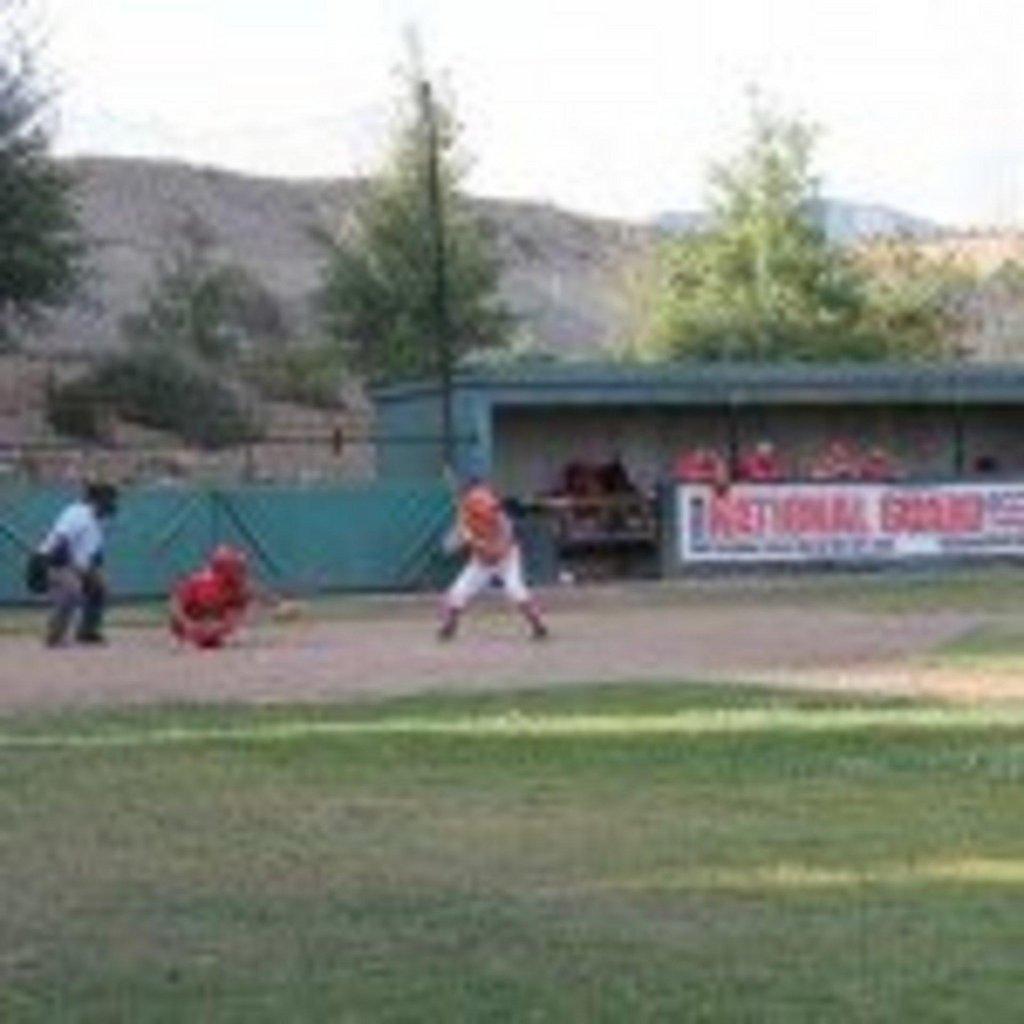 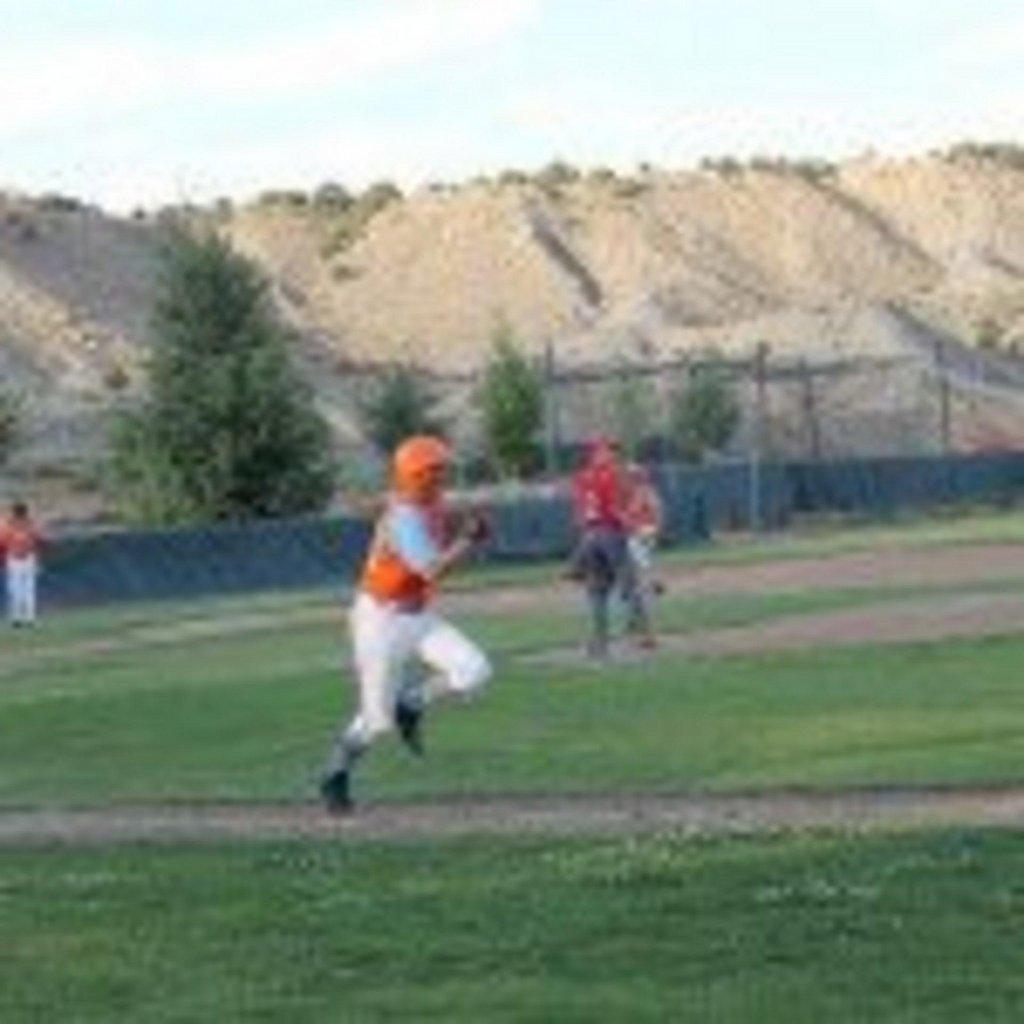 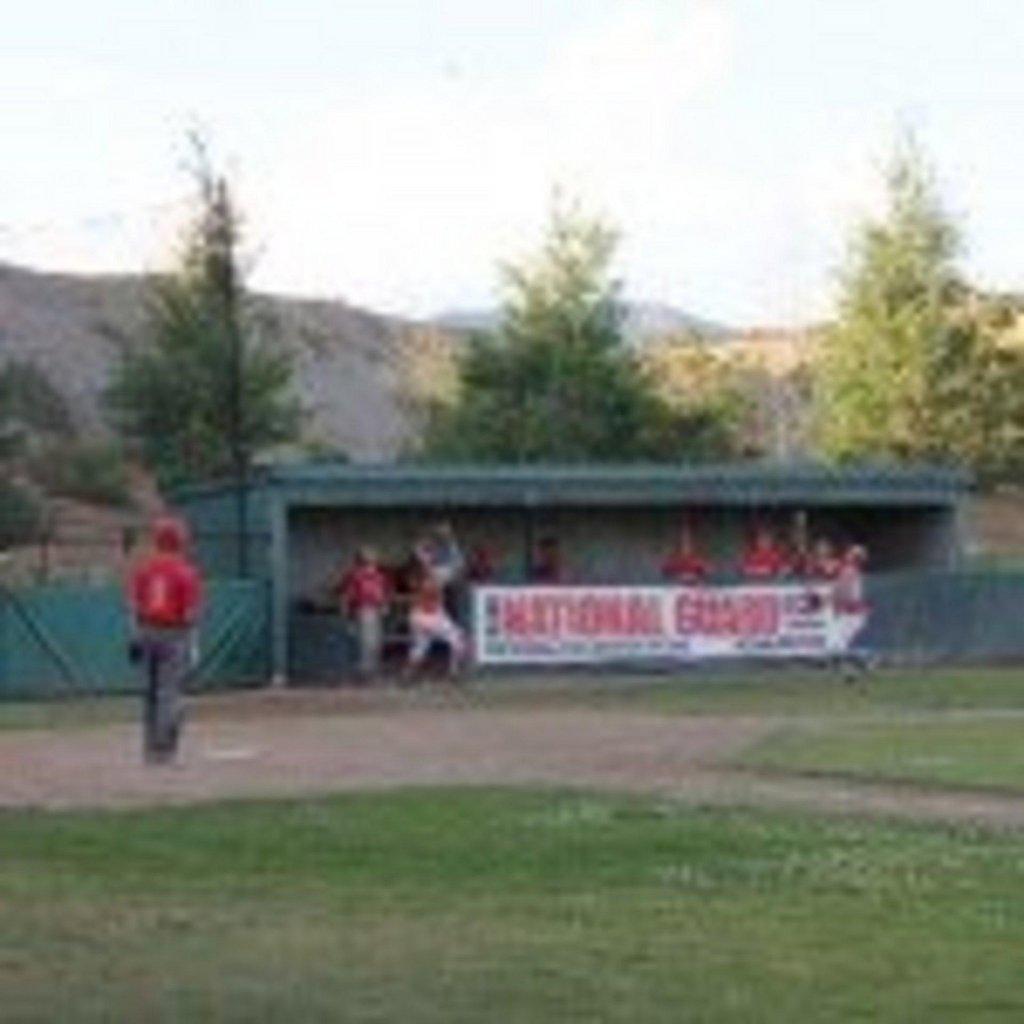 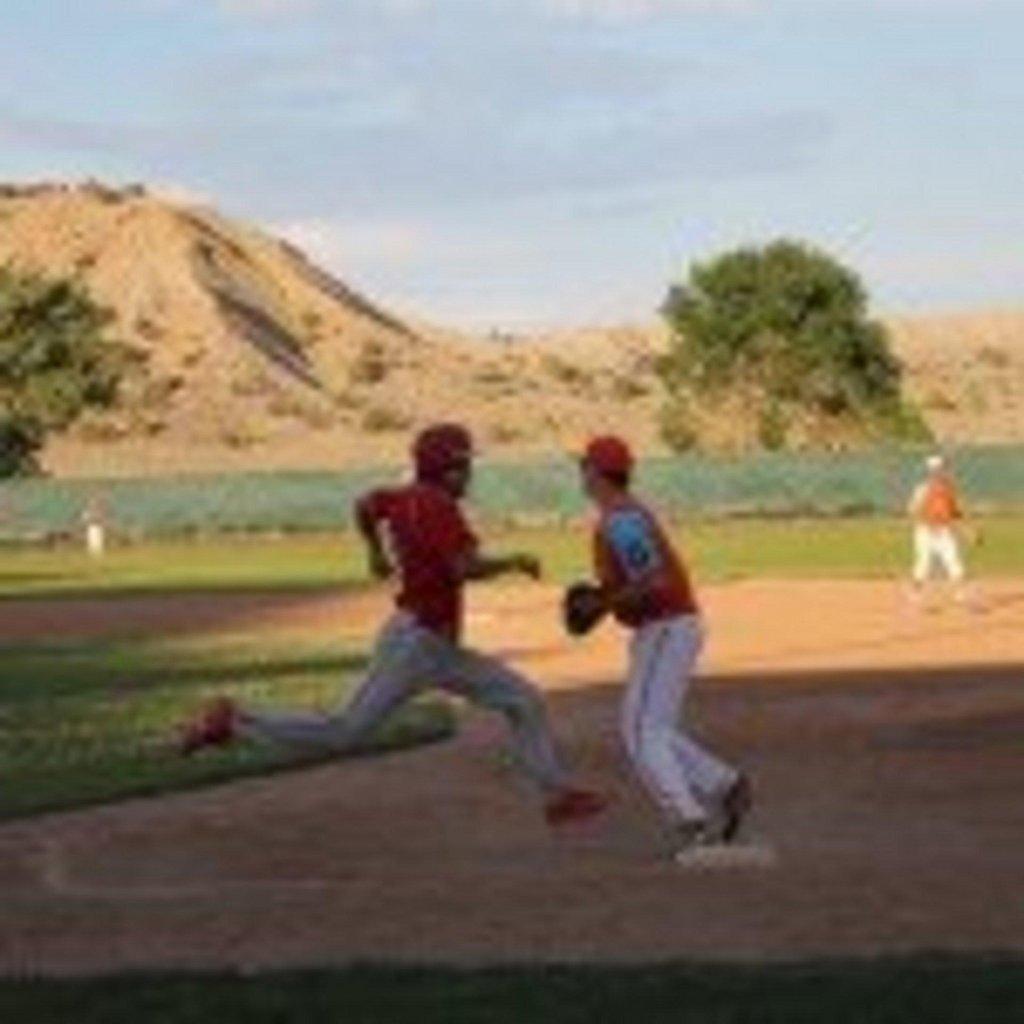 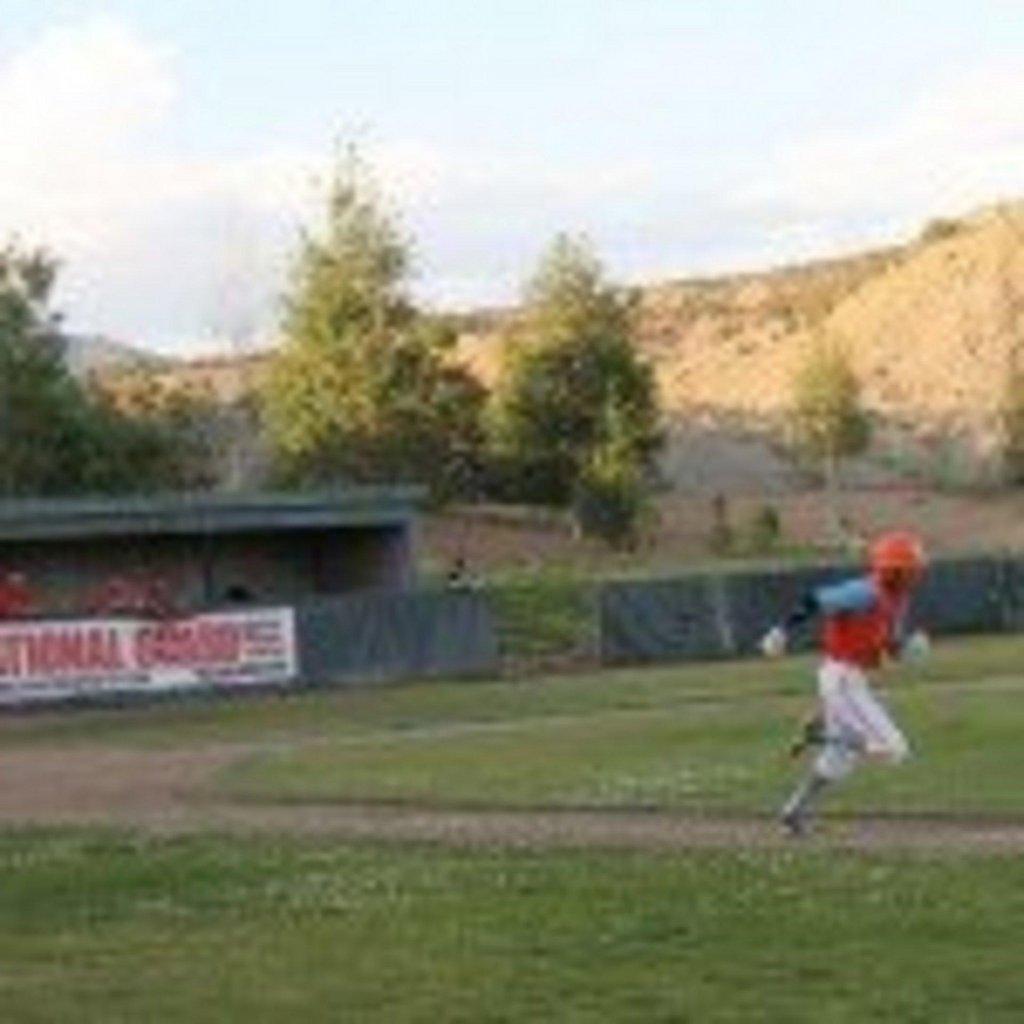