Those that have recently visited the USU Eastern Geary Events Center can attest to the beauty that has resulted from the building’s renovations. On top of the renovations, the need for a new piano became prevalent. The last time a new piano was received for the college was in 1983.

Hard work began being put toward securing a new piano for the theater. Elise Tuttle, David Dickey from Lee’s Music, former USU Eastern Chancellor Joe Peterson and interim Chancellor Gary Straquadine are just a few of the many names that are credited to making the dream a reality.

The piano will benefit not only the college but the community as it brings a world-class instrument to the campus, meaning that world-class players will have more of an opportunity to visit Price. The piano opens up the community to bring in professionals, choirs and orchestras.

The acquiring of the piano finally took place on Thursday. Dane’s Music, located in Midvale, brought the piano to the campus straight from their show floor as a special delivery. The piano is a Steinway Concert Grand Model D. It is nine feet long and is a premiere piano that the music shop sells.

Many music enthusiasts know the name Steinway well as it is a coveted piano. Over 90% of the current professional performing piano artists will only play on a Steinway and a former music student stated that the dynamic range of sound that performers can get from a Steinway is unprecedented. 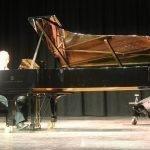 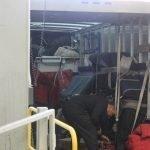 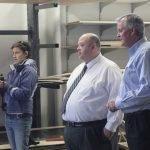 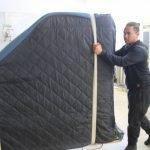 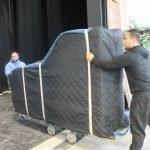 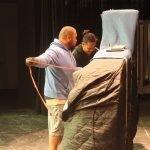 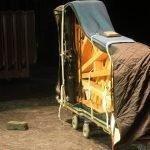 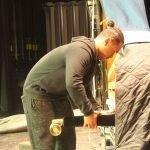 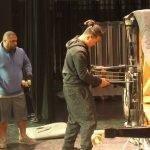 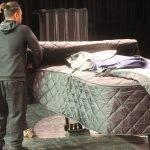 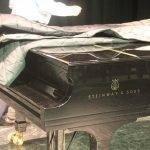 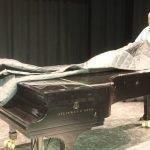 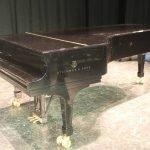 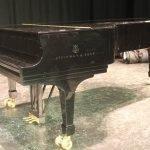 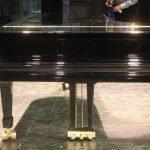 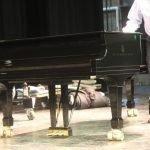 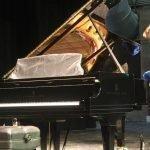 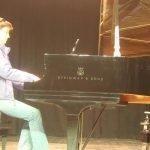 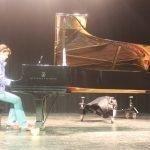 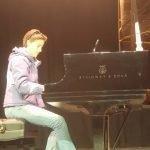 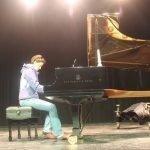 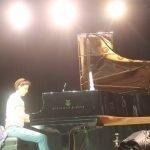 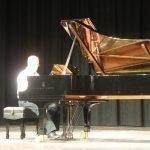