Although USU Eastern is relatively new to Carbon County, Carbon College/College of Eastern Utah/USU Eastern has been operating for 75 years. To mark the milestone, USU Eastern has hosted several events throughout the week to celebrate the anniversary.

Wednesday evening, the community was invited to a free concert by Hotel California – A Salute to the Eagles. The BDAC was packed with USU Eastern students, facility, staff, community leaders and citizens who were treated to music and entertainment by the widely known band. 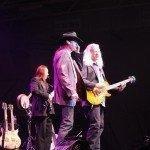 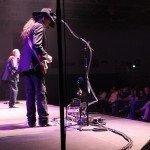 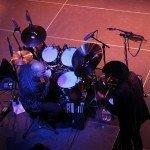 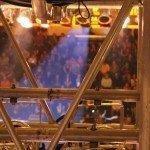 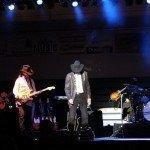 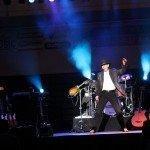 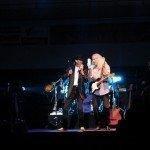 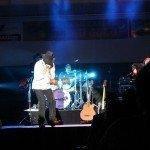 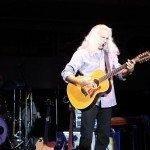 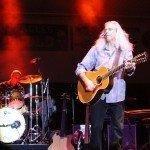 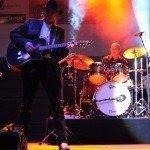 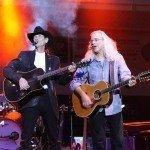 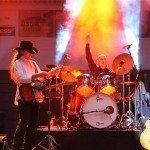 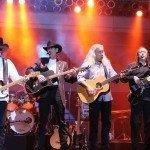 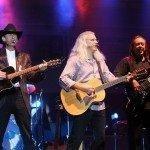 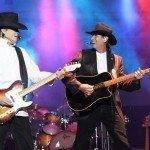 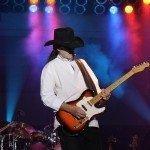 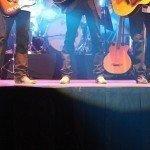