A dedication and ribbon cutting for the Emma Gunderson Scartezina Nursing Simulation Laboratory took place on Sept. 6 at the Utah State University Eastern campus. The event was not only about the unveiling of a state-of-the-art lab designed to give students hands-on practice in delivery and critical room care, it was also a tribute to Emma Gunderson Scartezina.

The recognition of Scartezina’s steadfast and life-long dedication to helping others in their greatest time of need is worthy of simulation. Every student’s use of the new facility will be a silent nod to this woman who spent nearly three decades as a public health nurse, including time as director of nursing at Carbon Hospital.

“This is our small way of expressing gratitude on behalf of the faculty and students at USU Eastern to the family of Emma Gunderson Scartezina,” explained Nikkie King, director of nursing Price campus. “We are grateful to Emma’s family for their investment in continuing the excellence of this nursing program. This occasion also allows us to honor a woman who was so dedicated to our community.”

The laboratory simulates a delivery room on one side and a medical-surgical/critical care room on the other. Both sides feed into a control room/nursing station. There is a simulation patient that provides real time feed back to the students.

“This patient can die several times each day,”  added King. “The students can make their mistakes and learn from them without being at the expense of a real live person.”

Scartezina’s three children were in attendance. Paul F. Scartezina, Sandra Scartezina Turbidy and Dan M. Scartezina who is the former chair of the College of Eastern Utah board of trustees.

“This is a tribute to a very strong, community-oriented person,” Dan Scartezina stated to the crowd. “We are honored and grateful that our mother is being recognized for her considerable achievements both publicly and privately.”

USU Eastern provided a biography of Scartezina. Emma Scartezina was born in Price in 1917. She graduated from Carbon High School in 1936 and went on to graduate from the Dr. W.H. Groves L.D.S. Hospital School of Nursing in Salt Lake City in 1939. She devoted her career in constant service to those in all walks of life. She led a joint team of U.S. Air Force and public health officials in a project that provided more than 400 physical examinations for school-age children of the Navajo Nation.

“Scartezina lived until 1995 and left behind a legacy of service that raised the bar of professional health care standards for Utah’s eastern region,” King concluded. 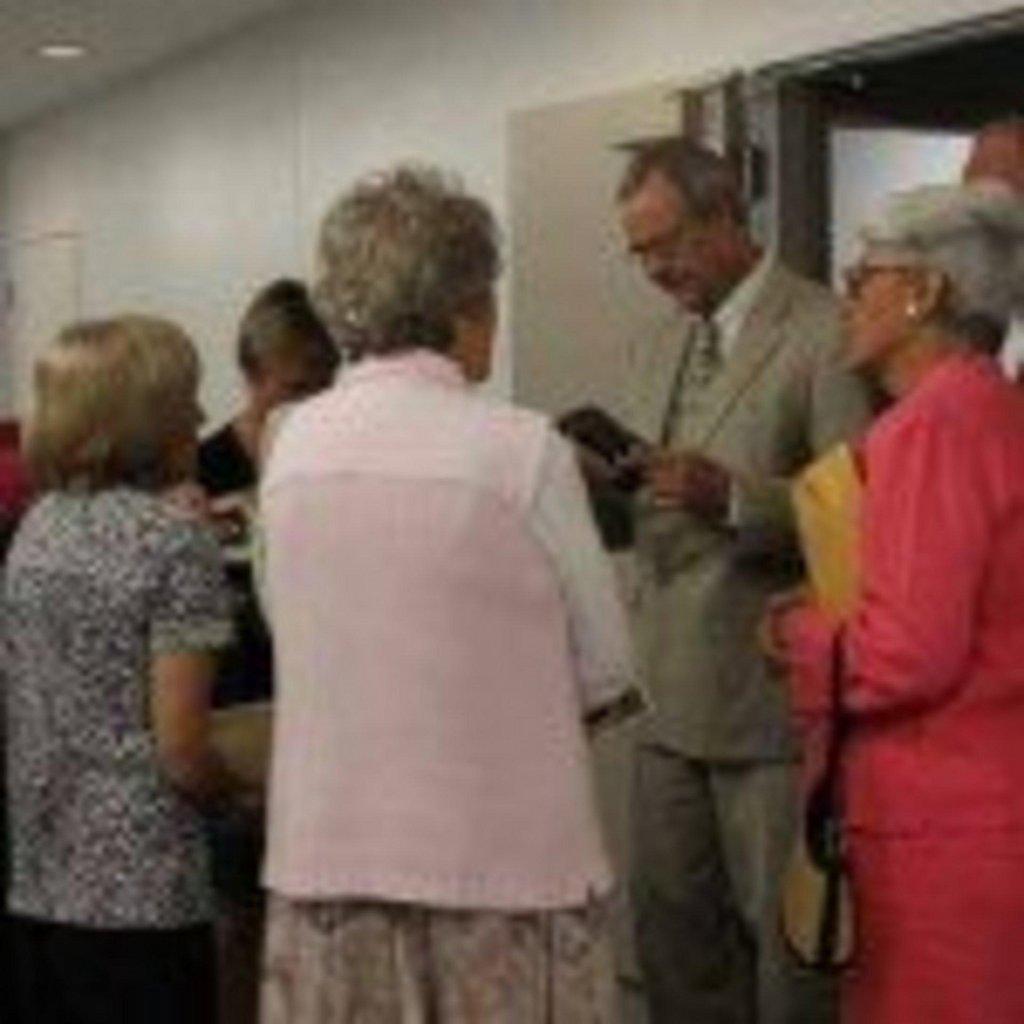 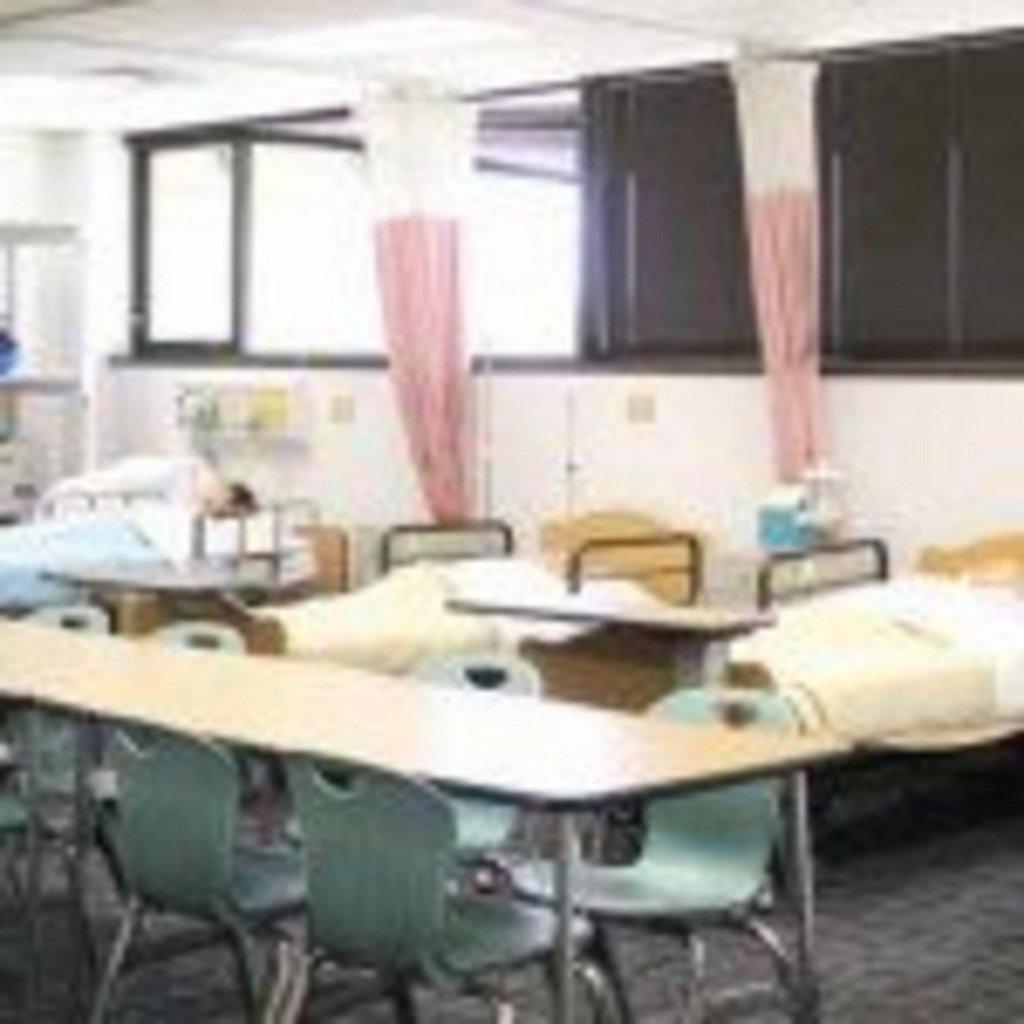 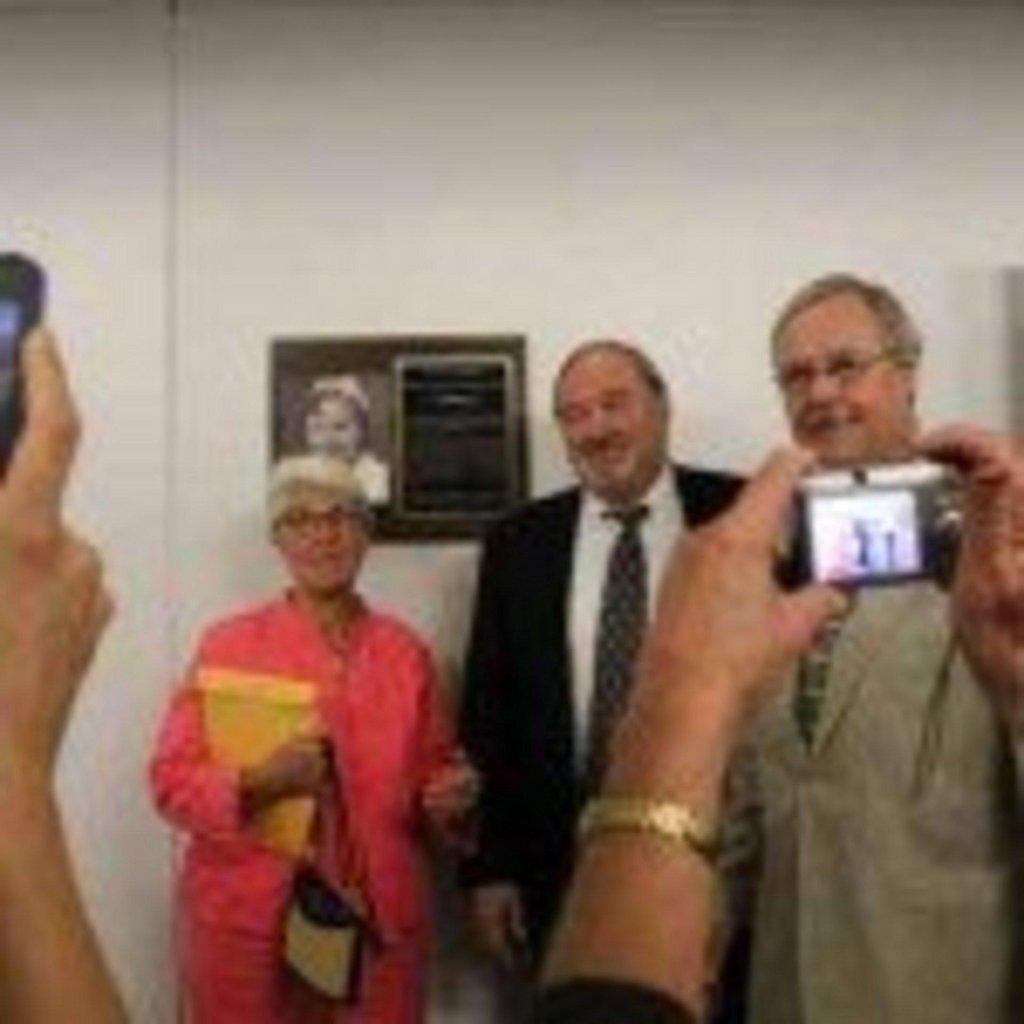 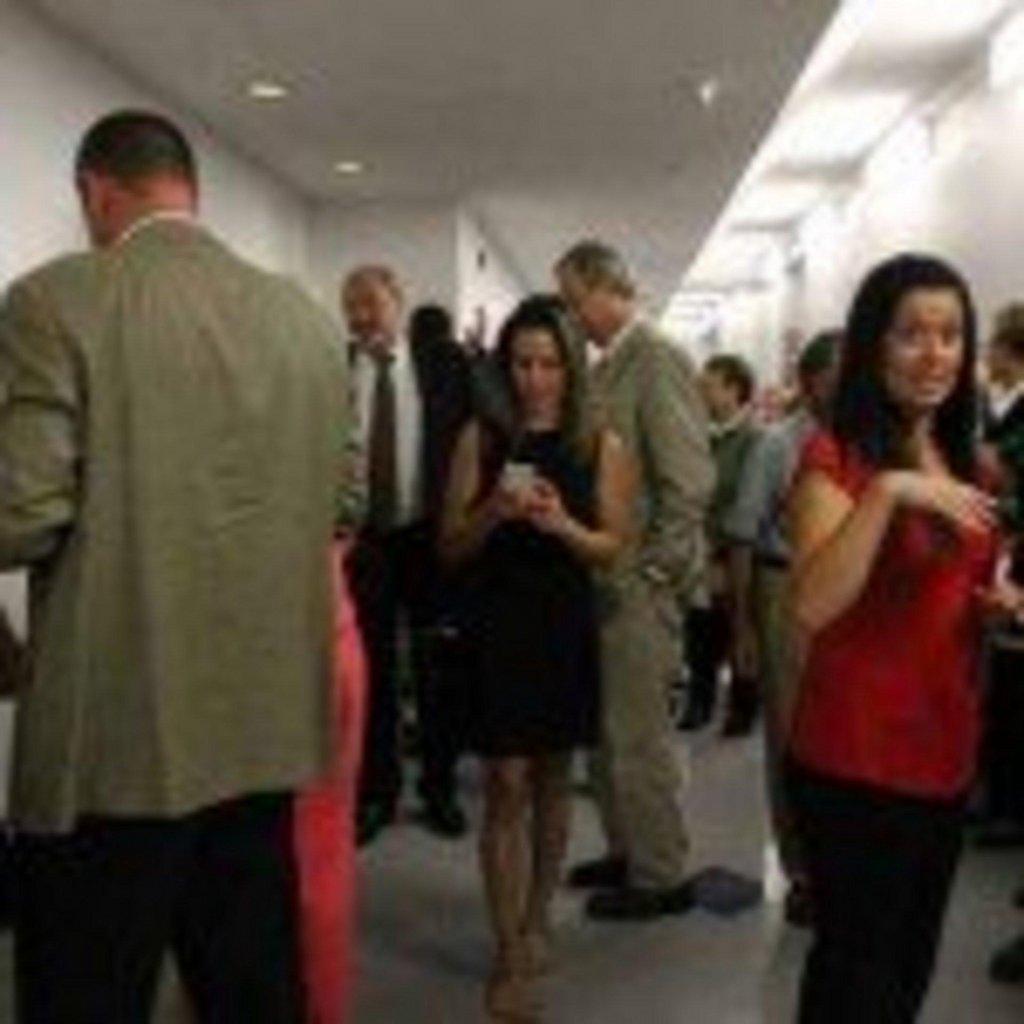 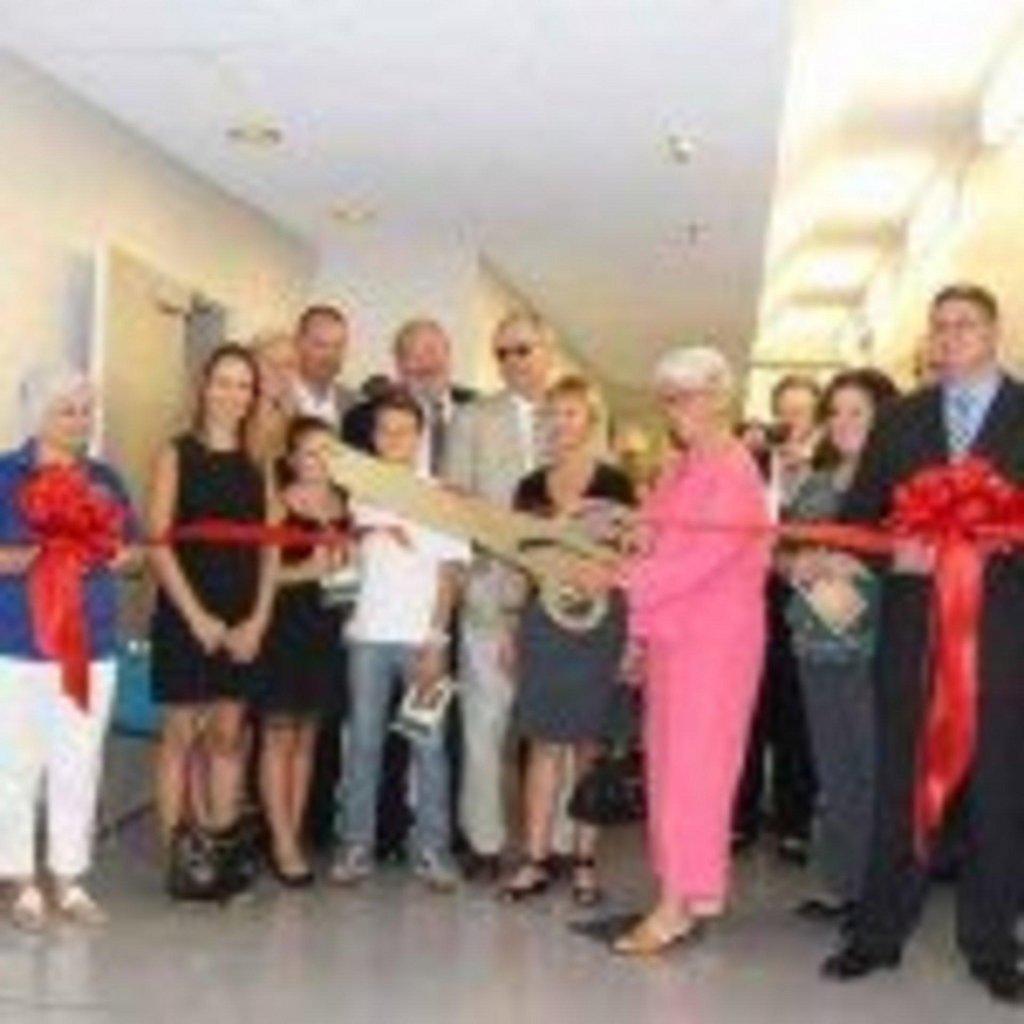 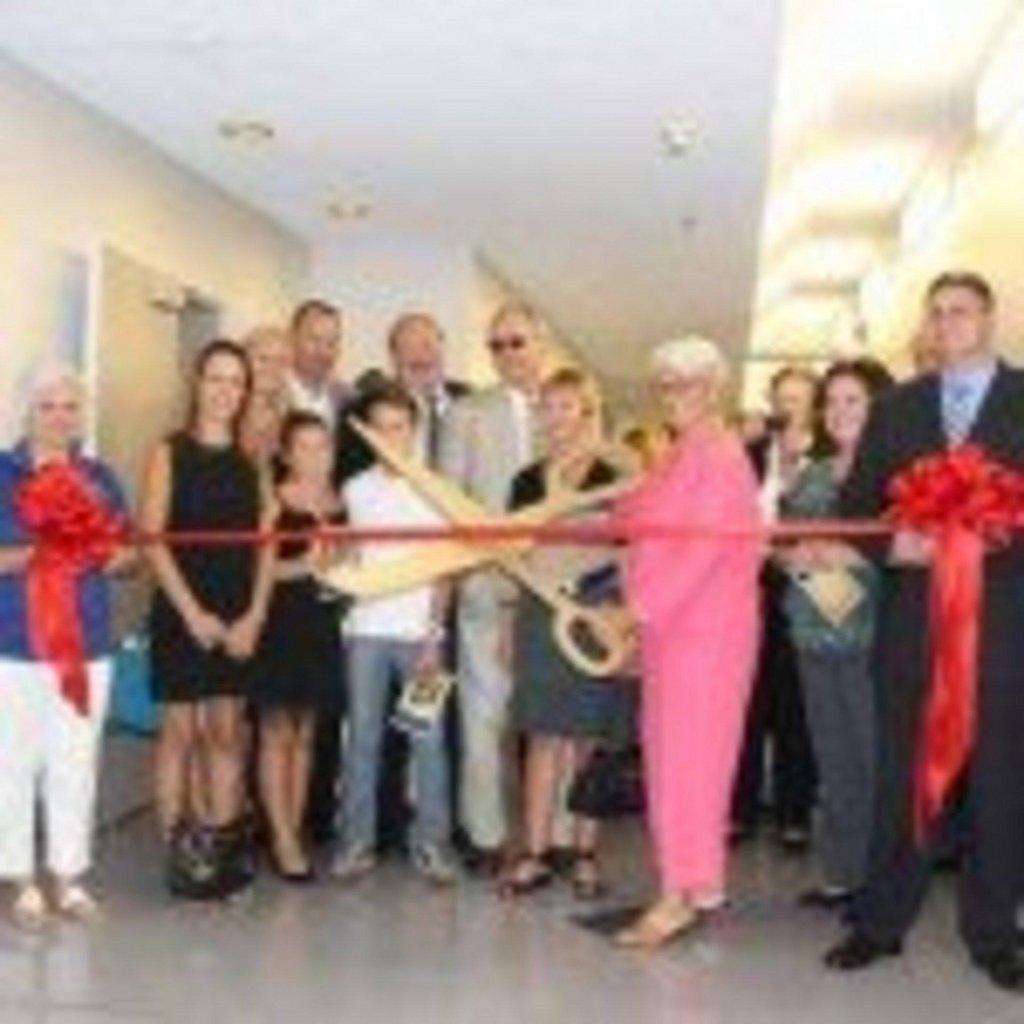 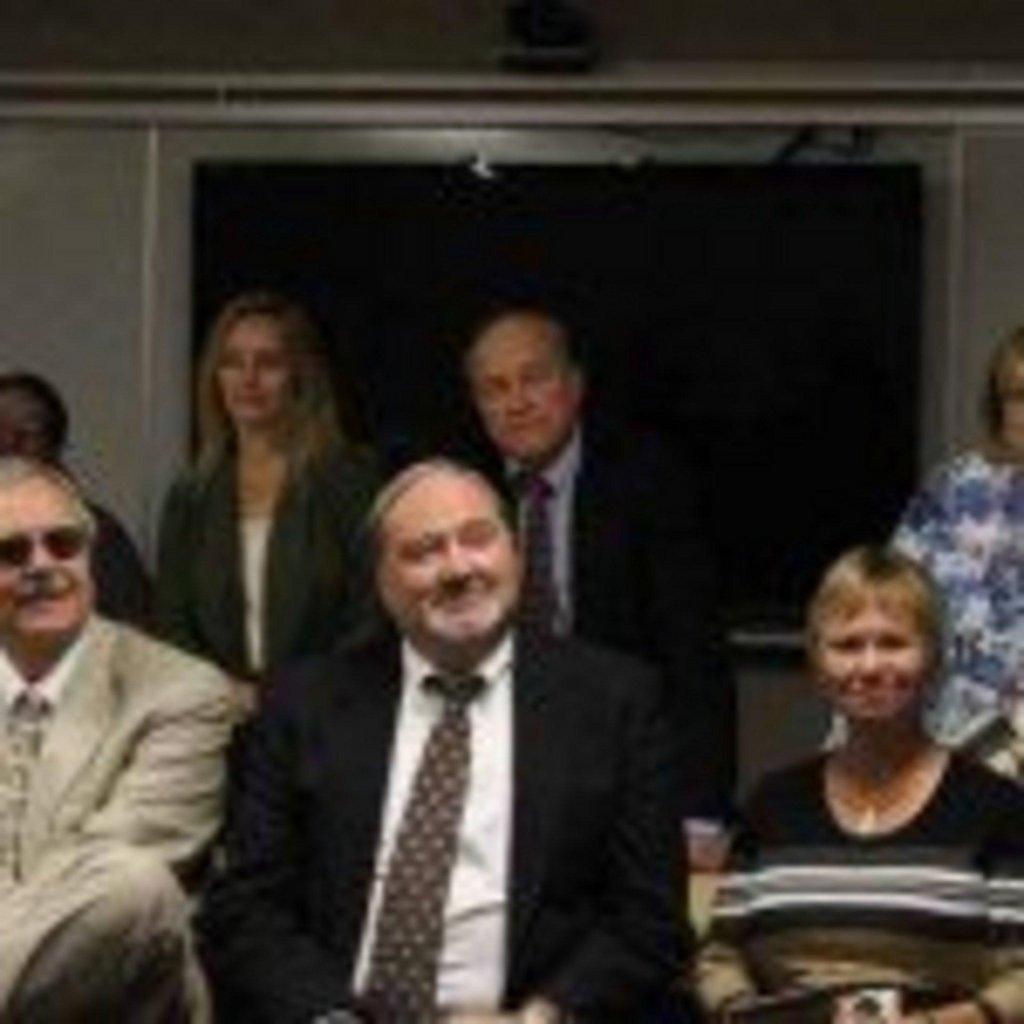 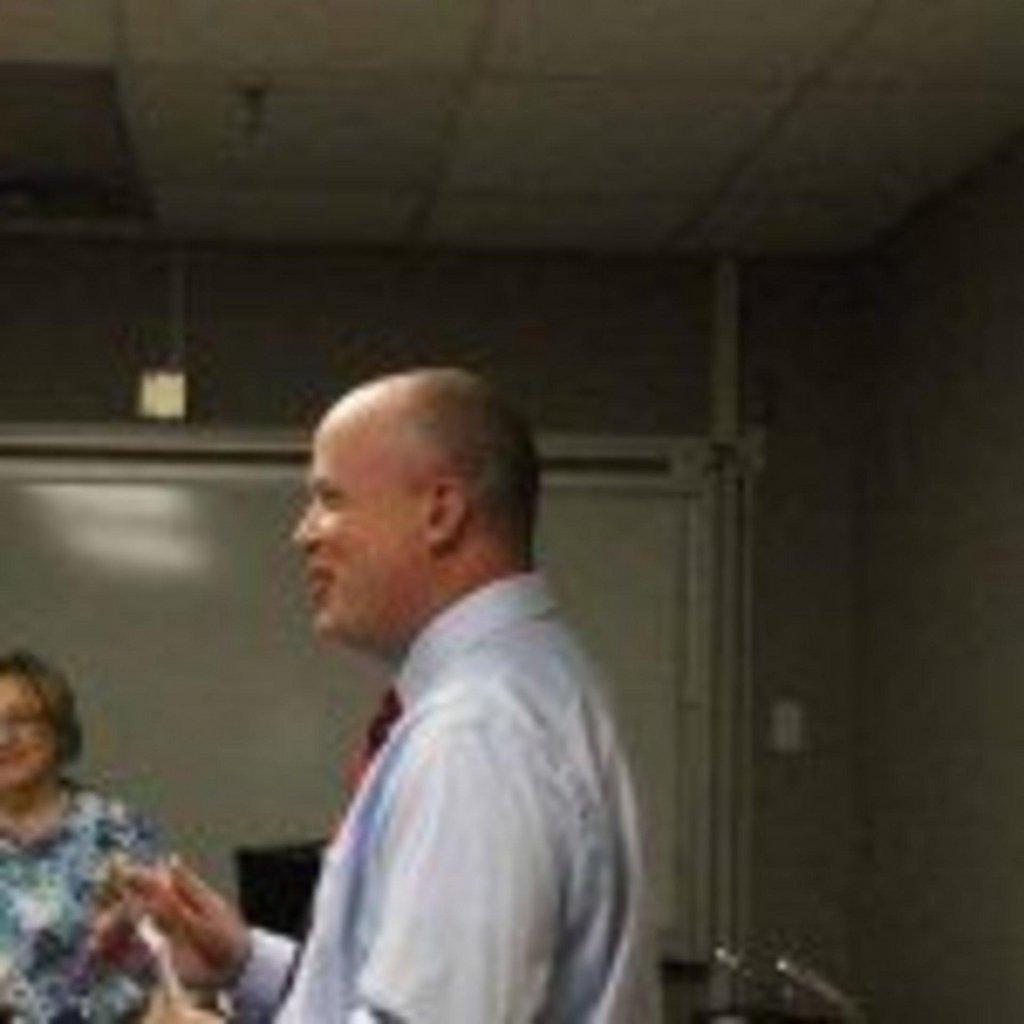 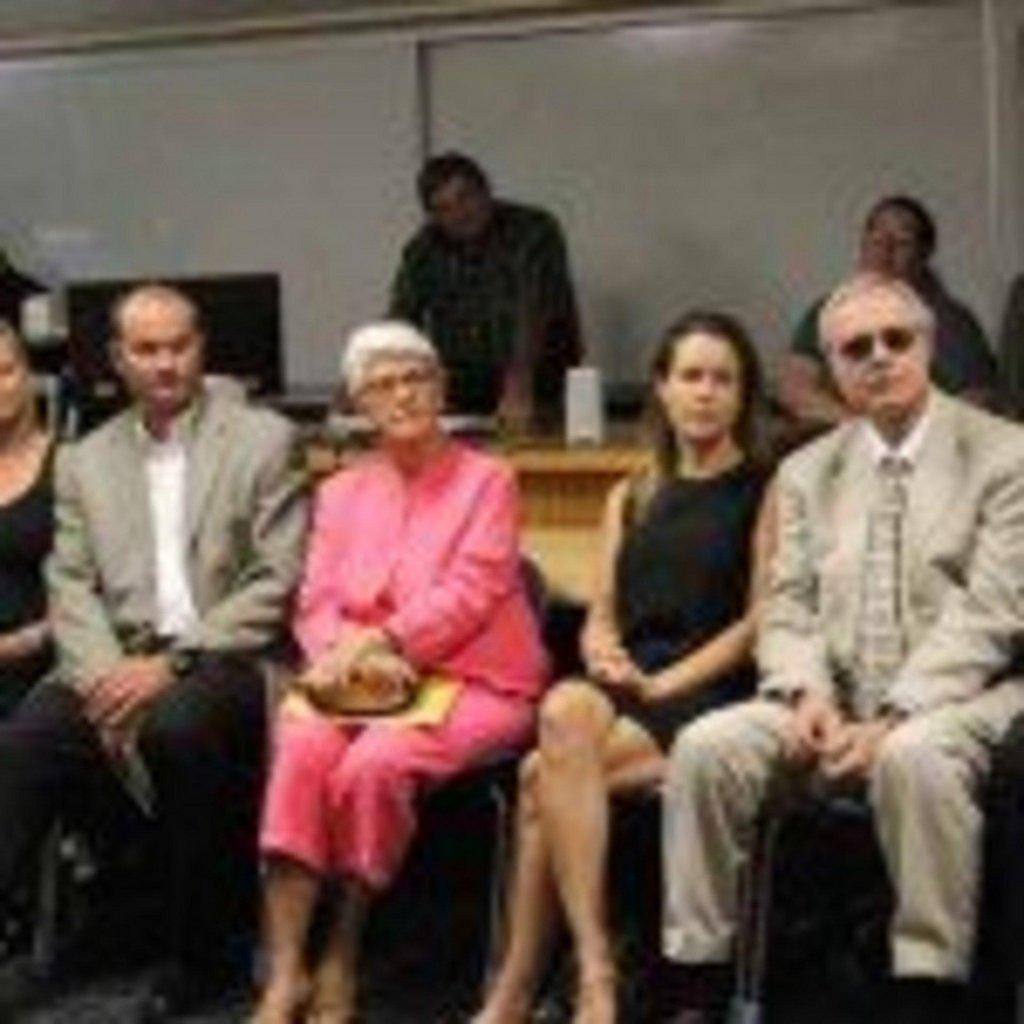 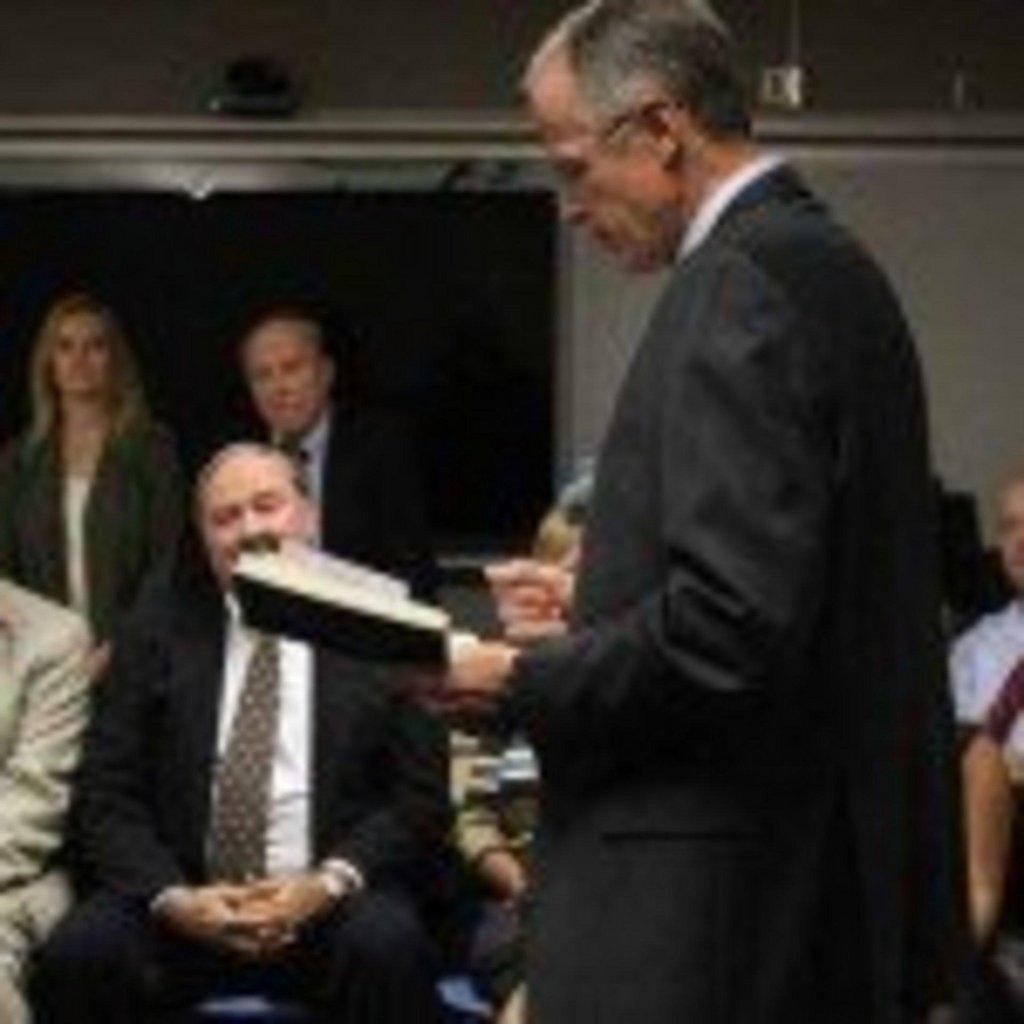 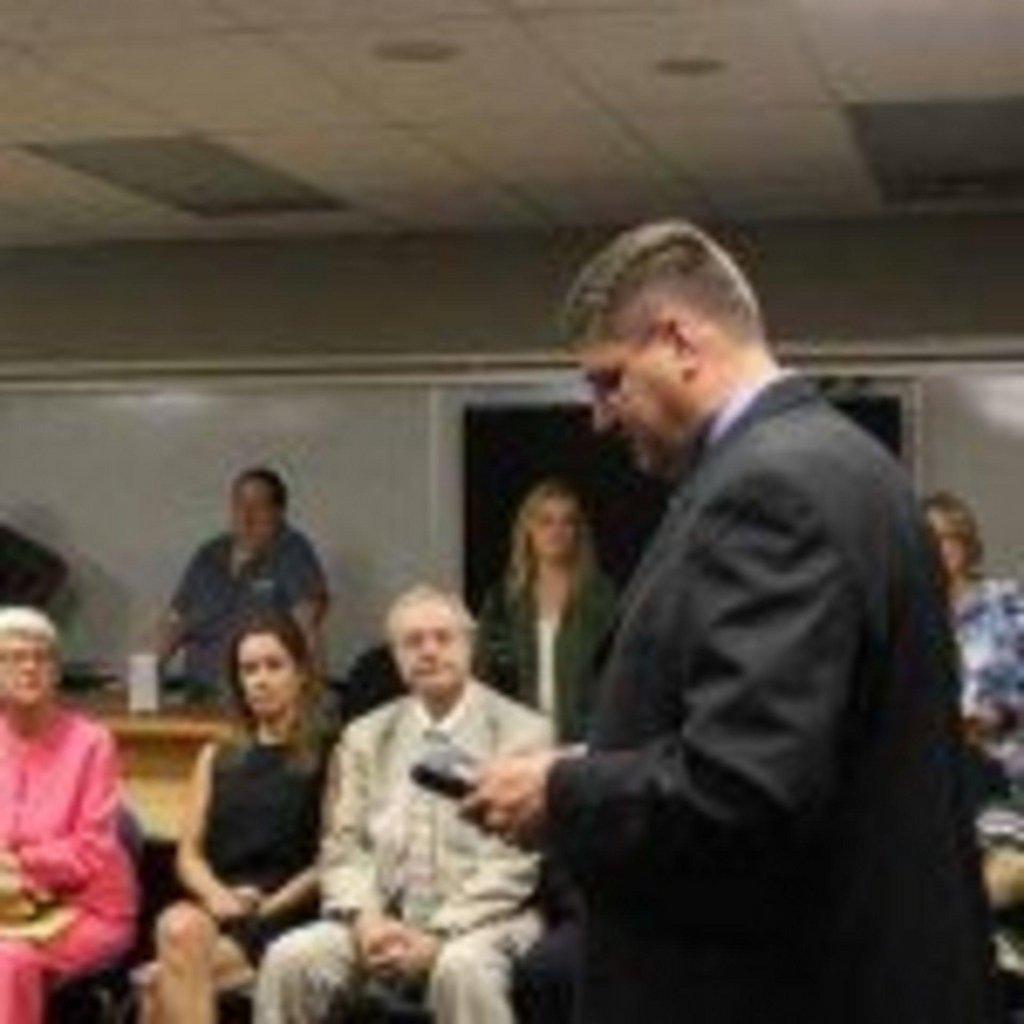 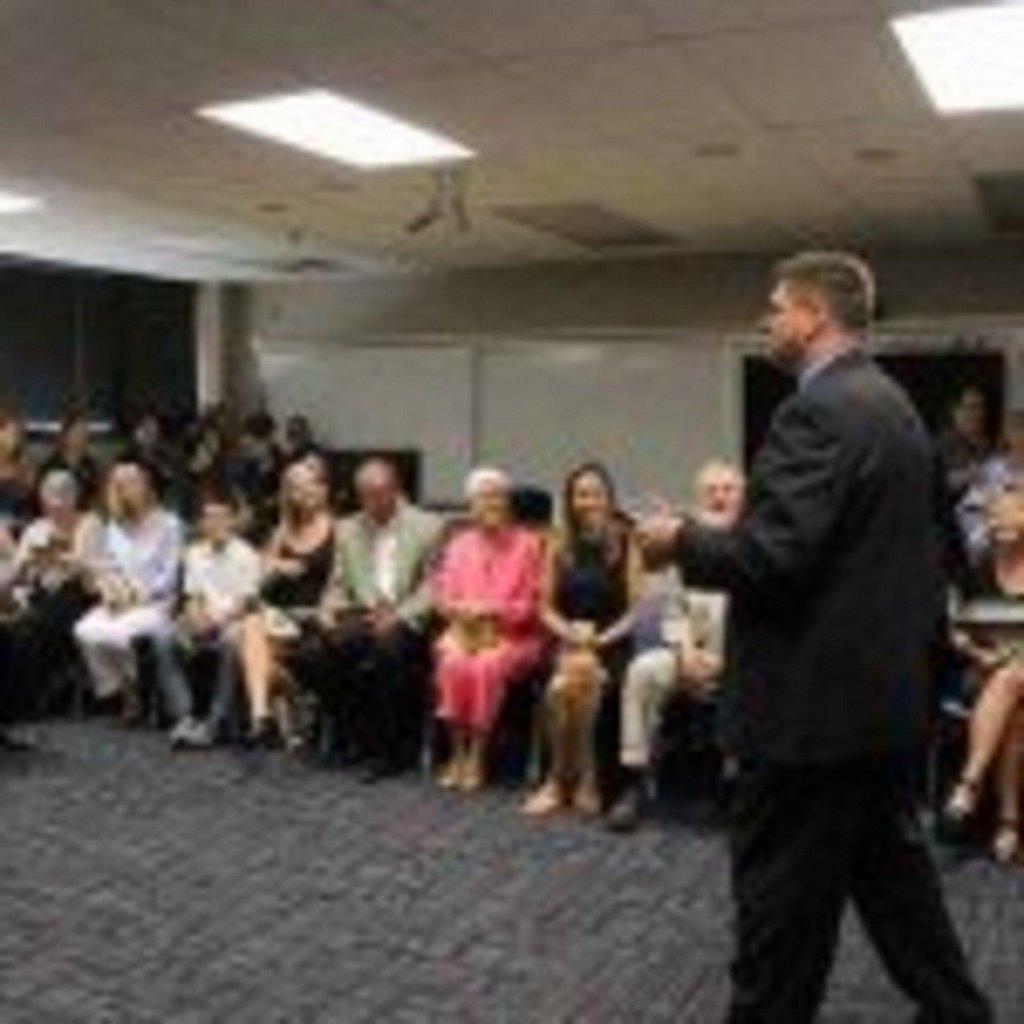 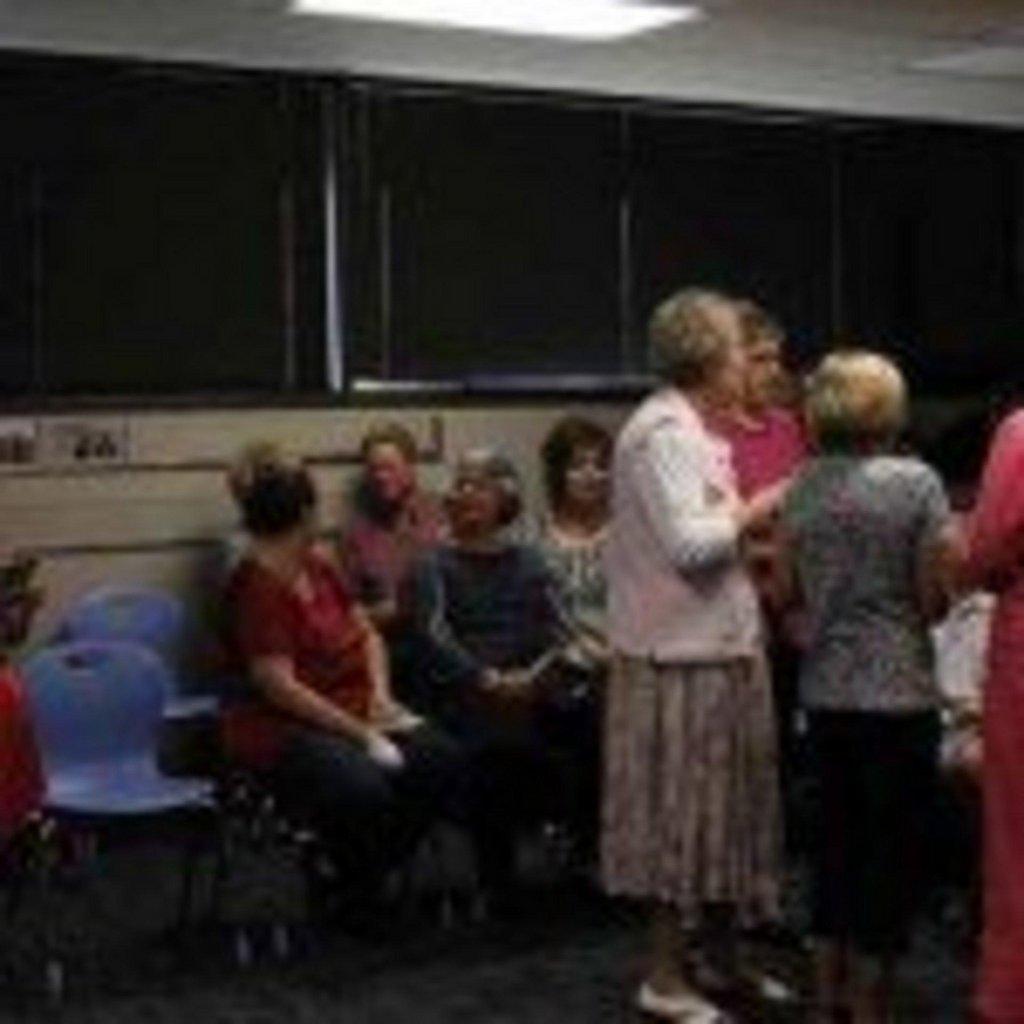 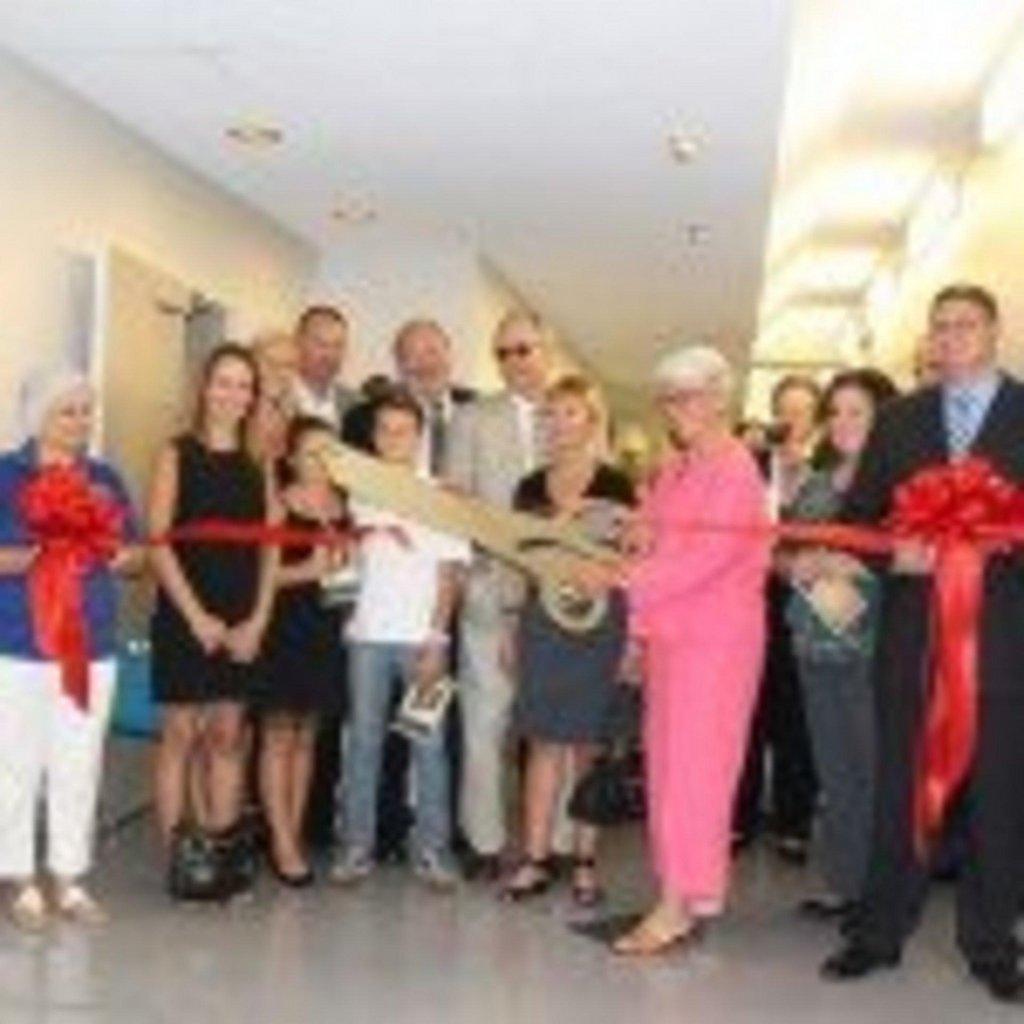