It was a tough home stand for the Lady Eagles as they posted two conference losses last week. The USU Eastern women played a tough game against Salt Lake Community College on Thursday night. The final score was 71-56 in favor of the Bruins, but that does not reflect the closeness of the match.  On Saturday afternoon, they struggled with a 89-59 loss to Snow College.

Eastern had been hot and cold all night Thursday;  pulling close and then falling behind when they could not get a basket to drop for several long stretches of time. The Lady Eagles pulled within four with three minutes remaining on the clock, but could not sustain the energy to finish off SLCC.

On Saturday the Lady Eagles trailed all night. Twenty three percent shooting from the field made it difficult to gain any ground.  The 12 point deficit at the half grew to 30 by the end of the game. Larissa Quintana posted 15 points to lead Eastern on Saturday afternoon. 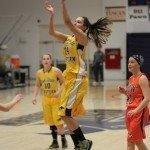 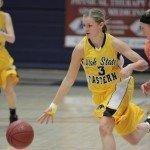 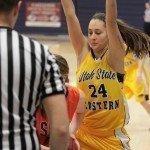 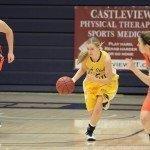 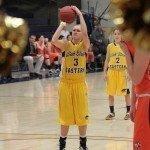 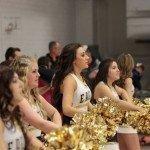 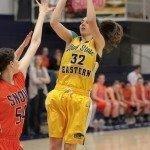 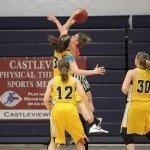 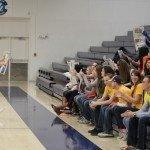 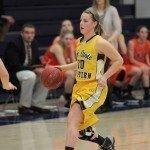 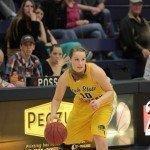 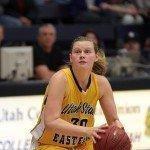 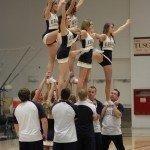 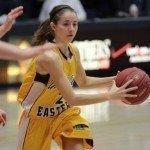 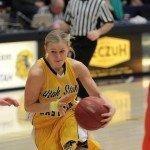 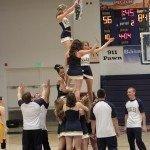 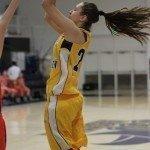 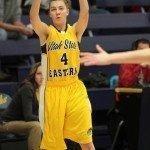 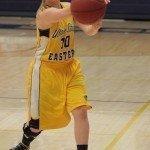