USUE notched its most impressive game in the first matchup on April 2. Jayce Hill got the win on the mound, giving up eight hits and five runs. Tyler Nielson and Bryce Blackburn led the offensive push, both hitting a triple and a double. Jordan Mellen and Cooper Thorpe also doubled in the game.

The next game for the Golden Eagles were on the other end of the spectrum as in impressive seven-run inning in the fifth for SLCC doomed USUE to a 13-3 loss. The Eagles jumped out to an early lead with a run in the first. SLCC answered with two runs of its own in the third, four in the fourth and seven in the fifth.

USUE took on the Salt Lake team for the third time and got the narrow win, 4-3. Sean Hardman was impressive for the team on the mound, giving only three hits and no runs. Greg Money doubled in the game, sending two runners home in the bottom of the third. One run in both the first and fourth innings rounded out the scoring for the Eagles.

The final game for USU Eastern in the four-game stint against SLCC saw a tough matchup in which the Eagles earned no runs, dropping the game 8-0. Bennett Bradford picked up the loss on the mound.

The Golden Eagles will take on the College of Southern Nevada on Thursday. The two will meet again on Friday for a doubleheader and will wrap up this week with a matchup on Saturday. 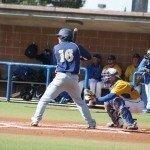 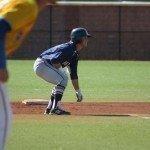 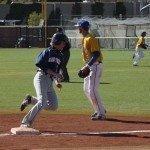 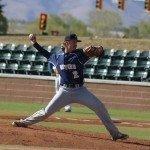 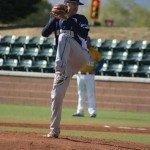 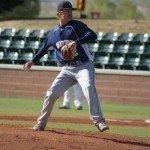 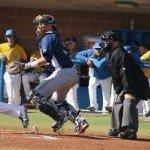 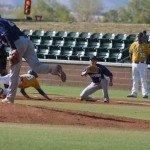 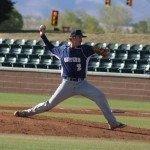 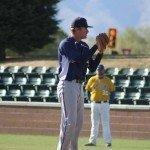 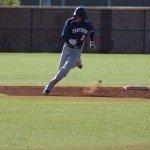