Madeline Murphy, a West High School graduate and two-year starter on the women’s basketball team, received the Pinnacle Award for Academic Excellence, which recognizes students with a 4.0 GPA with at least 45 completed semester hours. She was the salutatorian during commencement exercises in the fall.

“We could not be more proud of these athletes for their achievements in the classroom,” said Greg Dart, USU Eastern Vice Chancellor for Enrollment Management and interim athletic director. “They exemplify what it means to be a student athlete. They have achieved so much inside and outside of athletics and we are proud to call them Golden Eagles.”

The three athletes are part of 1,936 athletes nationwide honored by the NJCAA for academic performance on Wednesday.

All three graduated from USU Eastern with honors in May. 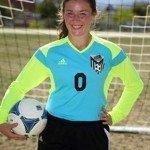 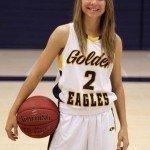 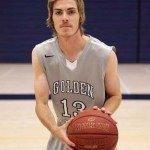