Wilberg was appointed music director of the Mormon Tabernacle Choir on March 28, 2008, having served as associate music director of the choir since May 1999. Dr. Wilberg is responsible for all musical and creative aspects of the choir and orchestra at Temple Square in rehearsals, concerts, tours and recordings, as well as the weekly broadcast of “Music and the Spoken Word.”

He is a former professor of music at Brigham Young University and is active as a composer, arranger, guest conductor and clinician throughout the United States and abroad. His compositions and arrangements, published exclusively by Oxford University Press, are performed and recorded by choral organizations throughout the world. He received his bachelor’s degree from BYU and his master’s and doctoral degrees from the University of Southern California. 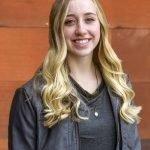 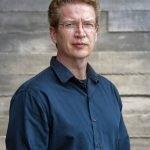 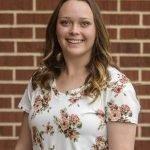 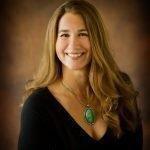 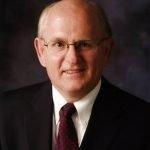