Beginning at 9 a.m. with a light breakfast, the keynote speaker of the day quickly followed. Katie Clifford is the current Global Marketing Manager for OC Tanner in Salt Lake City. A native of Salt Lake, Clifford spent over a decade traveling to many different places before returning to Utah in 2016.

Clifford spoke on the different positions she has held, including field of play operations for the 2002 Olympics, sports marketing at PUMA and working with other well-known brands such as The North Face, Nike and Ralph Lauren. Having experienced these different companies and positions, Clifford had much to say on the feeling of, or lack of, inclusion in the workplace and the world. 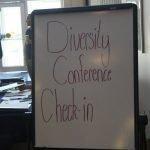 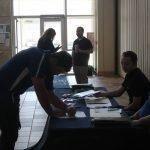 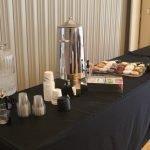 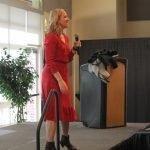 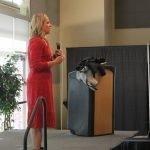 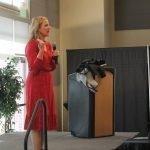 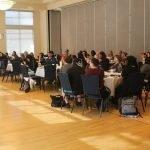 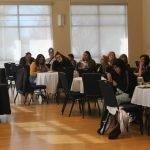 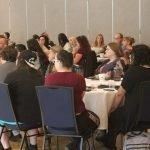 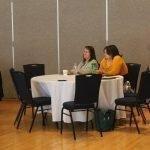 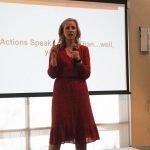 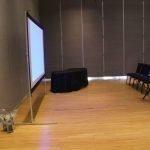