Utah State Eastern baseball split their four-game series against the College of Southern Nevada Coyotes on Friday and Saturday at home.

“I am so proud of our kids. They played so hard all weekend. They showed that Southern Nevada team that we are every bit as good as them,” said USU Eastern head coach Scott Madsen.

They opened the series on Friday with a 5-2 victory led by pitcher Jarod Lessar, who pitched six innings and only allowed six hits, one earned run with seven strikeouts.

Trailing 2-1 in the bottom of the fourth inning, sophomore center fielder Collin Wilson hit a triple that brought home three runs to give the Eagles a commanding 4-2 lead. Sophomore Cole Fossat hit an RBI sing in the bottom of the fifth to add to the lead. He also picked up the save against the Coyotes when he closed the game in the seventh by retiring the side.

In game two of the series, the Eagles struggled by allowing multiple walks that turned into runs after a double by the Coyotes.

Utah State Eastern sophomore Chase Stratton cut the Coyotes’ 5-0 lead with a two-run home run into left field in the bottom of the second. Fossat would add an RBI double in the third inning as well to try and get back into the game.

On Saturday, the Eagles opened up the doubleheader with a dramatic 4-3 win off a walk-off single from Trevor Bender in the bottom of the seventh with bases loaded.

Fossat picked up the win after coming in relief of Stratton, who pitched six innings and had seven strikeouts while only allowing four hits and three runs.

Third baseman Hunter Porritt had two RBIs in game three, one from hitting a grounder into a double play and the other a sacrifice fly.

Leading the series 2-1, the Eagles gave everything they had left in the tank for game four of the series on Saturday but ultimately lost 5-1 in nine innings.

“They were tired. You could see it in that last game and I asked them to give me everything they had and they gave it to me,” said Madsen.

CSN’s Buddy Pindel threw 10 strikeouts on the hill for the Coyotes and only gave up five hits. He was replaced in the eighth inning by Jordon Wyke, who threw five strikeouts against the Eagles.

With the split, the Eagles move their overall record to 13-11 overall with an 8-4 conference record.

USU Eastern sophomore Chandler Barkdull said that getting the split this weekend was what his team wanted and is the standard for the season.

“It is very important, no matter what we always got to come and at least get a split in the series wherever we are at, home or on the road, we got to get a split at least,” said Barkdull.

The Eagles currently sit in third place behind the College of Southern Idaho and CSN in the Scenic West standings.

They will host first-place CSI this weekend at home starting on Friday at 1 p.m. at Carlson Field.

All four games will be streamed live on the Utah State Eastern Athletics YouTube channel or koalitv.com. 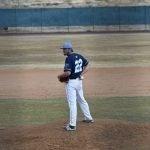 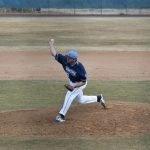 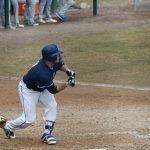 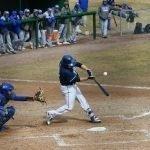 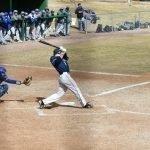 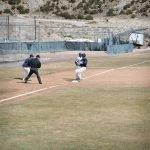 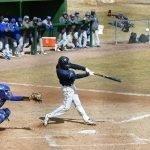 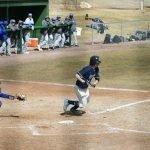 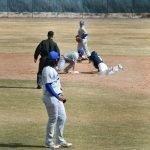 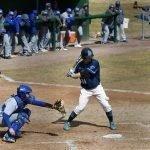 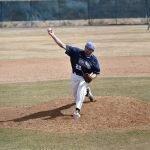 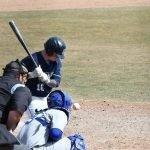 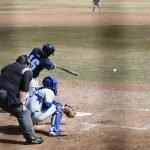 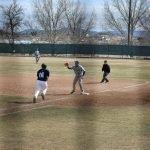 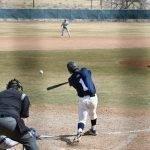 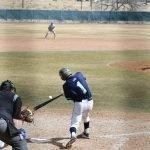 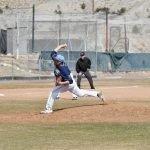 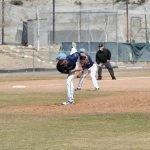 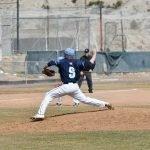 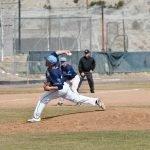 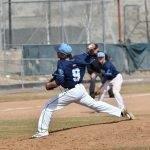