The USU Eastern Esports team took on Utah Valley University on Monday. The Eagles won 3-1 in Hearthstone. This is their first win of their first season at Utah State University Eastern.

The players that were involved in this match were head coach Kevin Van Der Spek, Tanner Martin and Paige Martinez.

The team will be playing again next Monday, Oct. 7 at 8 p.m. in the old bookstore, which is located on the first floor of the student center. The USU Eastern Esports team will also be hosting Carbon High on the fourth Thursday of each month. 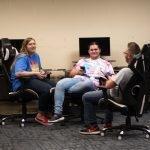 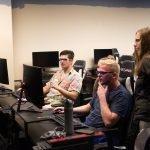 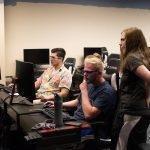 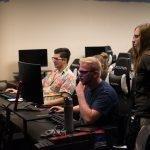 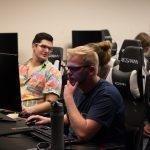 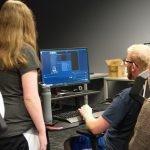 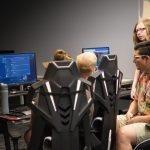 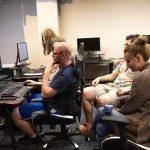 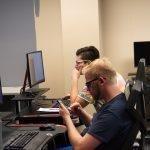 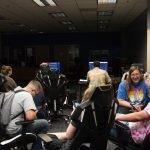 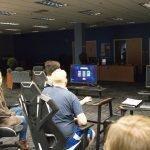 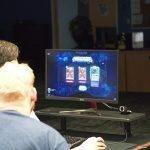 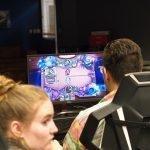 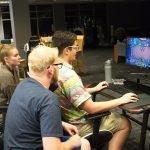 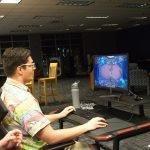 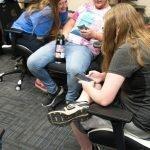 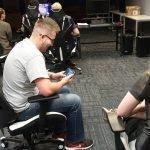 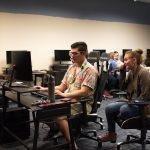 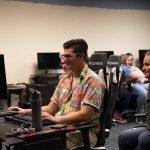 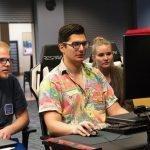