Layne Miller, Price City Councilman, revered foster parent and outdoor enthusiast, now has another notch that he is able to put in his proverbial belt: book photographer.

“Standing on the Walls of Time” is a book of ancient art in Utah, specifically the cliffs and canyons and was written by Kevin T. Jones. Jones welcomed Miller’s photography in his book as a perfect way to accompany the history of the area. Jones is the former state archaeologist of Utah and also wrote “The Shrinking Jungle.”

Each of Miller’s photos that will be used in “Standing on the Walls of Time” are located in various areas of Utah. Miller, who is also a retired journalist, appreciates the opportunity for his art to be featured so prominently in this educational book, which will be introduced at the USU Eastern Prehistoric Museum on May 11.

“It’s really a thrill for me to be included in the book,” Miller said. 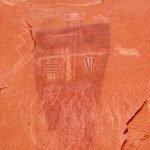 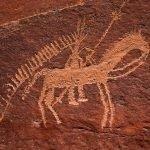 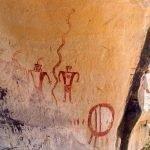 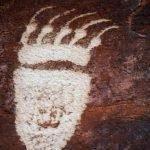 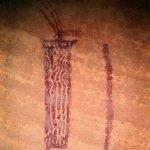