While at Castle Heights Elementary, the board members toured the facility and were briefed on physical improvements made to the school during the summer. Castle Heights first year principal Deanna Martineau also discussed SAGE testing that was recently conducted at the school.

During their visit to the elementary, board members met with the kindergarten students who were all wearing their new graduating class of 2027 t-shirts provided by the Carbon School District. According to superintendent Carlsen, each kindergarten student in the district received the same t-shirt. “We will continue to do this for all kindergarten students from here on out,” he explained. “I’m thinking of creating an incentive for the students to keep these and present them when they do graduate from high school.”

Overall, the state board of education members were satisfied with the education being provided at Carbon schools. 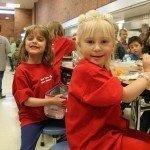 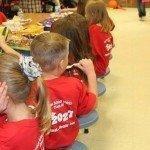 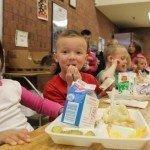 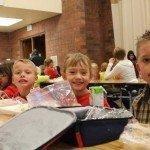 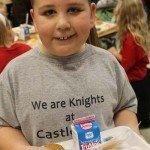 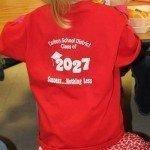 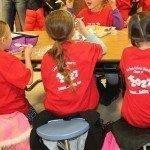 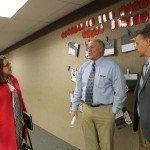 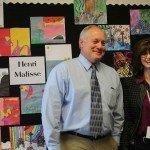 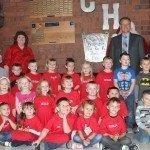 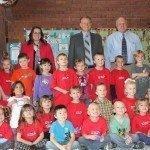 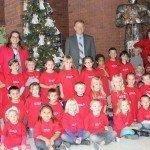 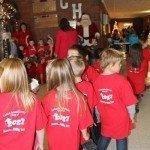 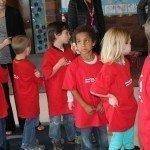