Wellington City Police announced on Sunday afternoon that 15 vehicles were vandalized between the evening hours of Saturday and the early morning hours of Sunday.

As of 1 p,.m. on Sunday, the city’s police force had responded to 15 cases of vehicle vandalism. The vehicles had been plastered with eggs.

“For some, this may seem like harmless fun, but to the vehicle owners who may now need to replace paint on their vehicles, we can assure it is far from harmless,” police shared.

Reportedly, police are currently following up on “several credible leads.” The department encourages anyone who has not yet reported an incident or possible lead to contact Public Safety Dispatch at (435) 637-0890. 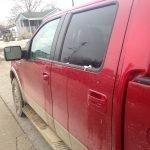 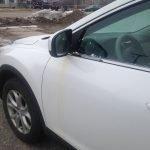 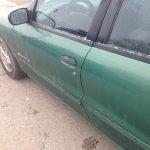 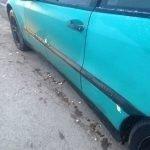 One Reply to “Vandal Strikes in Wellington”