He was born March 7, 1928 in Sunnyside, Utah to Ventura and Rosalia Petatelli Compagni.

Ventura honorably served his country in the First Armored Calvary where he retired as Sergeant Major.  During his years of service the couple traveled considerably.  After his retirement in 1974, they moved to Twin Falls, Idaho where they made their home. 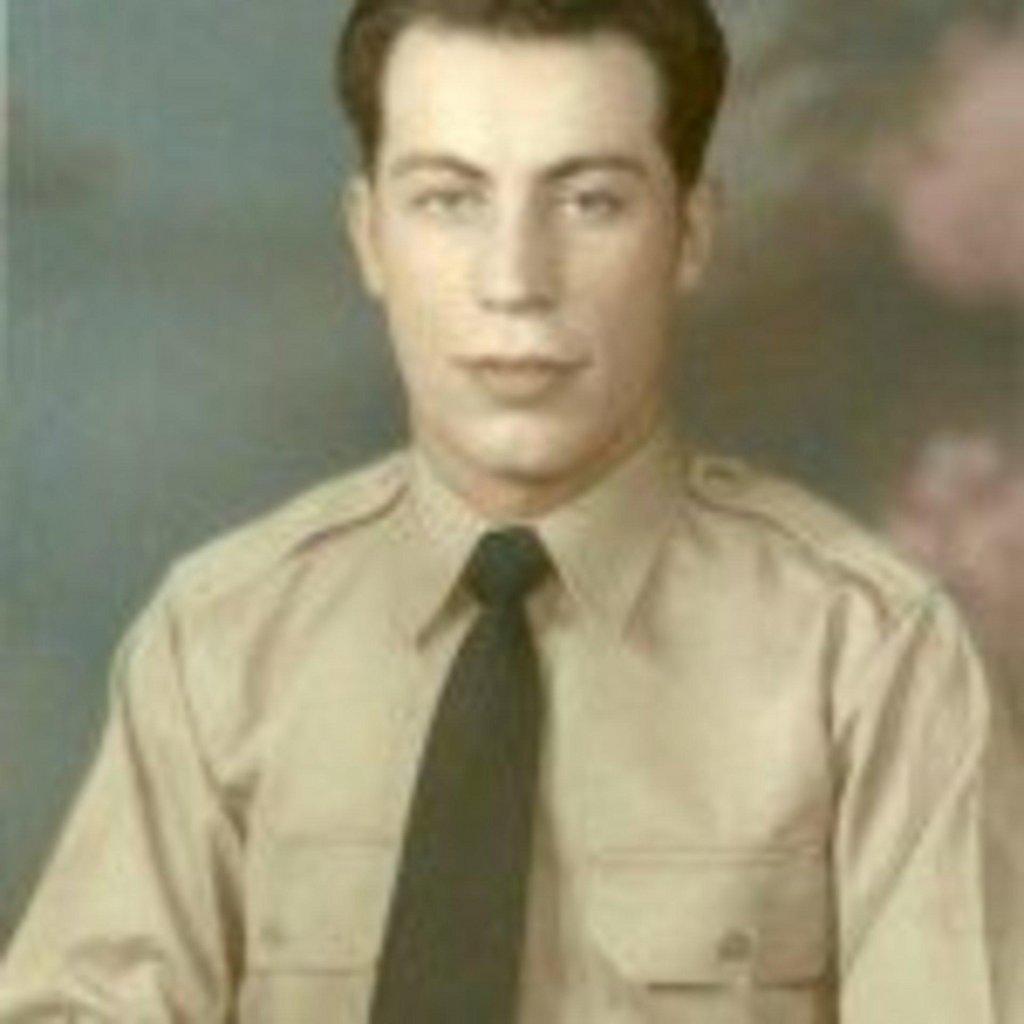