Wall of Honor photos have adorned the old Elk’s building for years. The photos show the brave people in Carbon County who have dedicated themselves to this country as part of the military. They donated their time, energy and even their lives to defend and protect the United States.

Veteran Neldon Huff approached Carbon County commissioners on Wednesday night to request that the photos currently residing in the old Elk’s building be moved to a new home in the Carbon County courthouse currently under construction. Although this request has been made late in the plans for the courthouse, the commissioners agreed that photos should be accessible to the community and proudly displayed.

Commissioners will now work with builders of the new courthouse to work in the new project. The Wall of Honor will consist of hundreds of labeled photos of veterans that will be displayed in lit frames (a light will be behind the photos to illuminate them). Veteran Jay Martin displayed a frame as an example during the commission meeting.

Due to such a large amount of photos they may have to be spread out throughout the courthouse in order to fit them all. The commissioners said they are willing to work with construction workers to make the Wall of Honor possible. 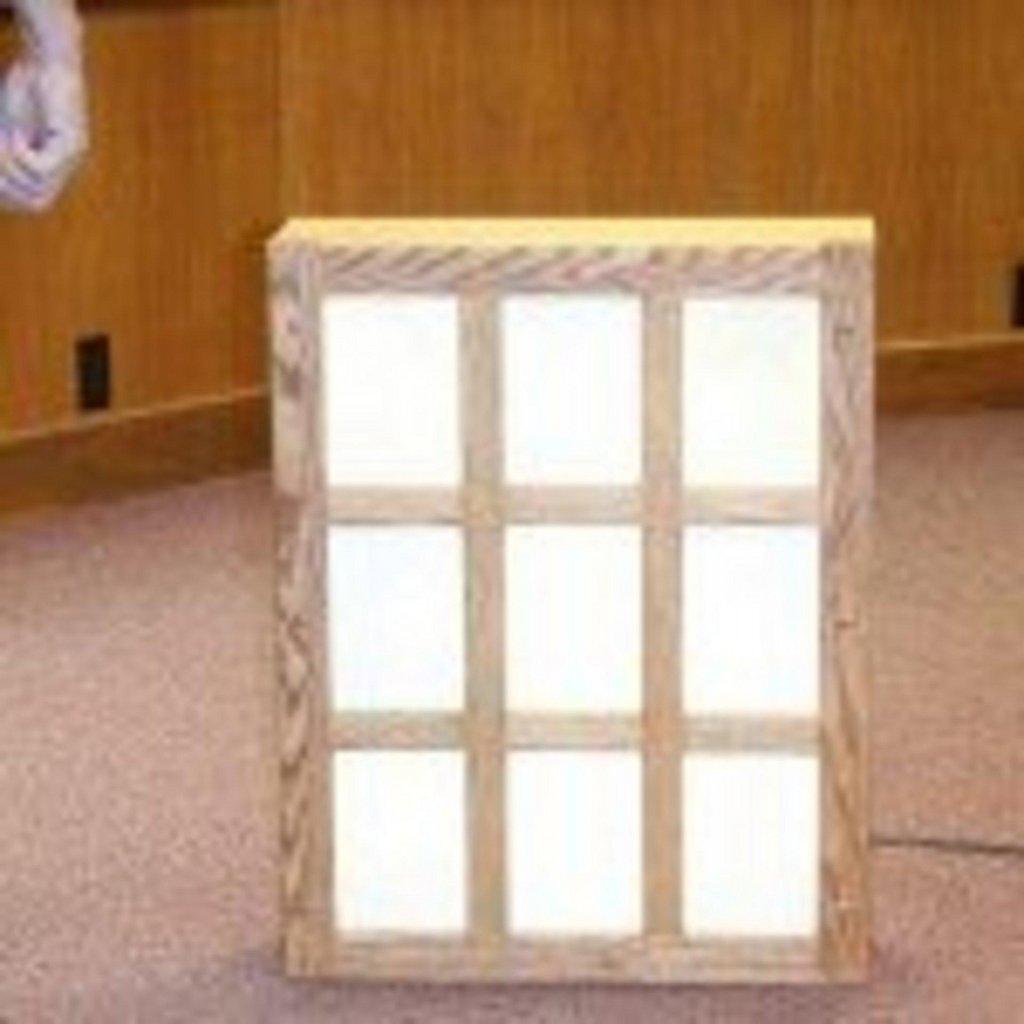