Laboratory results have confirmed what Utah Division of Wildlife Resource officials have been suspecting – West Nile virus killed the bald eagles that have died in the past few weeks in Utah.

Testing at the Utah Veterinary Diagnostic Laboratory in Logan and the National Wildlife Health Center in Madison, Wis. definitively ruled out many other possible causes of death. Toxic chemicals or poisons, lead poisoning, bacterial infections and several other viruses, including avian influenza and avian vacuolar myelinopathy were all ruled out as the cause of death.

Officials are not certain how the eagles got West Nile virus, as the disease typically affects birds (including eagles) during warmer months, when mosquitoes that carry the disease are active.

They think the birds might have contracted the virus after eating infected eared grebes that died recently on the Great Salt Lake.

DWR Wildlife Disease Coordinator Leslie McFarlane says more than two million eared grebes stop at the Great Salt Lake during their winter migration. Almost every year, about one percent of the population that visits the lake dies from a bacterial disease called avian cholera.

“Every time grebes die, we send some of the dead birds to a laboratory for testing,” she explained. “Usually, avian cholera jumps out as the cause of death. This year, though, the initial laboratory results were not as conclusive. That led us to believe that something else might have killed the grebes this year.”

Additional testing on the eared grebes however, have led to findings that are consistent with what is being found in the bald eagles.

In the winter, bald eagles obtain most of their food by eating dead animals. Since all of the eagles that have died have been within flying distance of the lake, McFarlane thinks the eagles might have contracted West Nile virus after eating grebes that died at the lake from the disease.

Utah Department of Health Epidemiologist JoDee Baker says people do not need to be concerned. Dead grebes and dead eagles do not pose a risk to people.

“People become infected with West Nile virus after being bitten by a mosquito that carries the virus,” she stated. “Although there are other very rare ways humans can get the virus, such as receiving contaminated blood or organs from an infected person, mosquitoes are, by far, the most common method of transmission. Since the mosquitoes that transmit West Nile virus are not active in the winter, there’s no risk to the public’s health.”

While the eagles don’t pose a risk to public health, both Baker and McFarlane encourage citizens to not touch or handle sick or dead birds, including eagles. Instead, call the nearest DWR office. A wildlife officer or a biologist will be dispatched to get the bird.

Utah Department of Agriculture and Food state veterinarian Dr. Bruce King says domestic livestock are safe too. “Because mosquitoes are not active in the winter, we see no eminent danger to domestic livestock in Utah, including backyard chickens, horses, or other small or large farm operations,” he stated.

McFarlane says the migration of eared grebes through Utah is almost over for the winter. “By the second week of January, almost all of the grebes will be gone,” he explained.

West Nile virus can live for a few days in the carcass of a bird that has just died however, so there’s still a chance that additional eagles will get sick and die, even after the grebes leave. But the risk to eagles should decrease quickly.

McFarlane says between 750 and 1,200 bald eagles visit Utah in the winter. “Even though it’s difficult to watch eagles die, the deaths that have and still might occur won’t affect the overall health of the bald eagle population that winters in Utah or the overall population in the United States,” he said.

On the morning of Dec. 31, the number of eagles that have died in Utah stood at 27 birds. Twenty-one of those birds were found dead in the wild. Six additional birds died while being treated at rehabilitation centers.

Also on Dec. 31, rehabilitation centers were treating five sick eagles. The sick eagles appear to be responding well to the treatments. 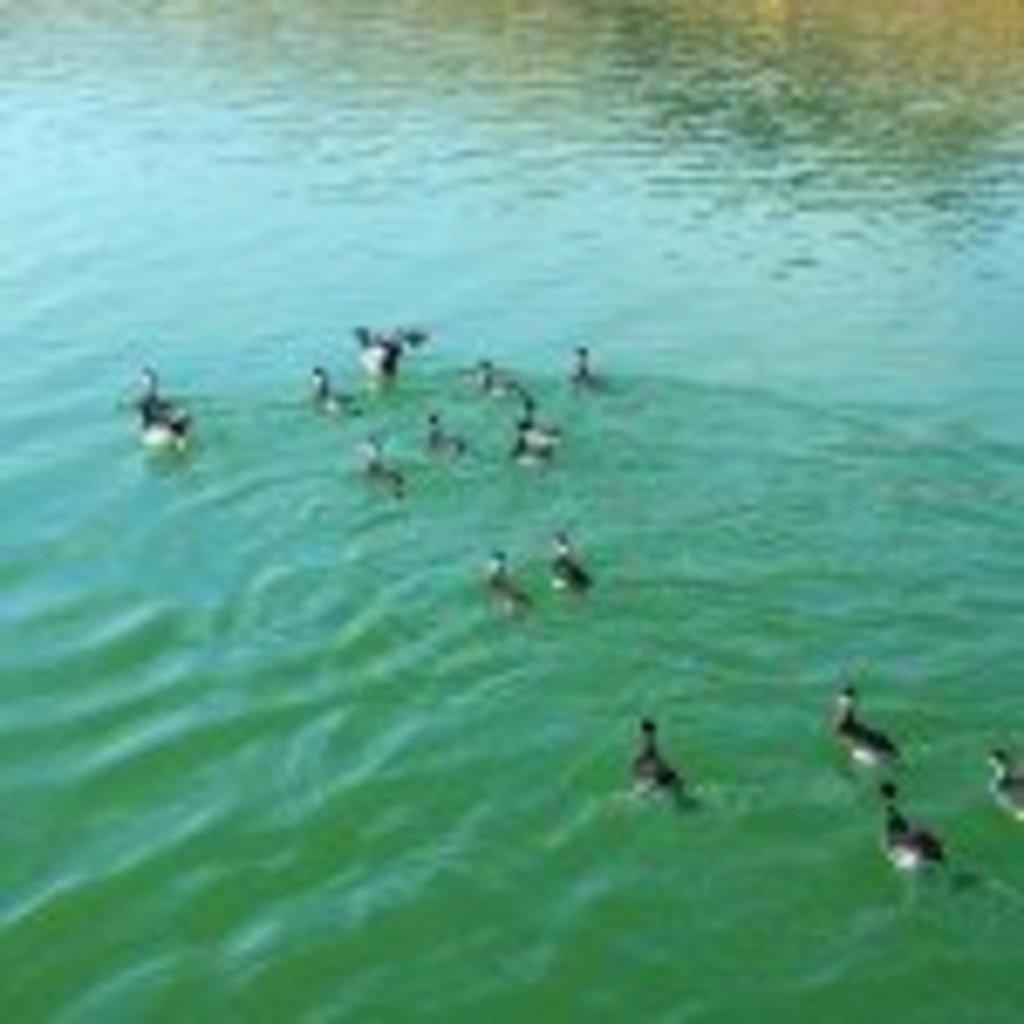 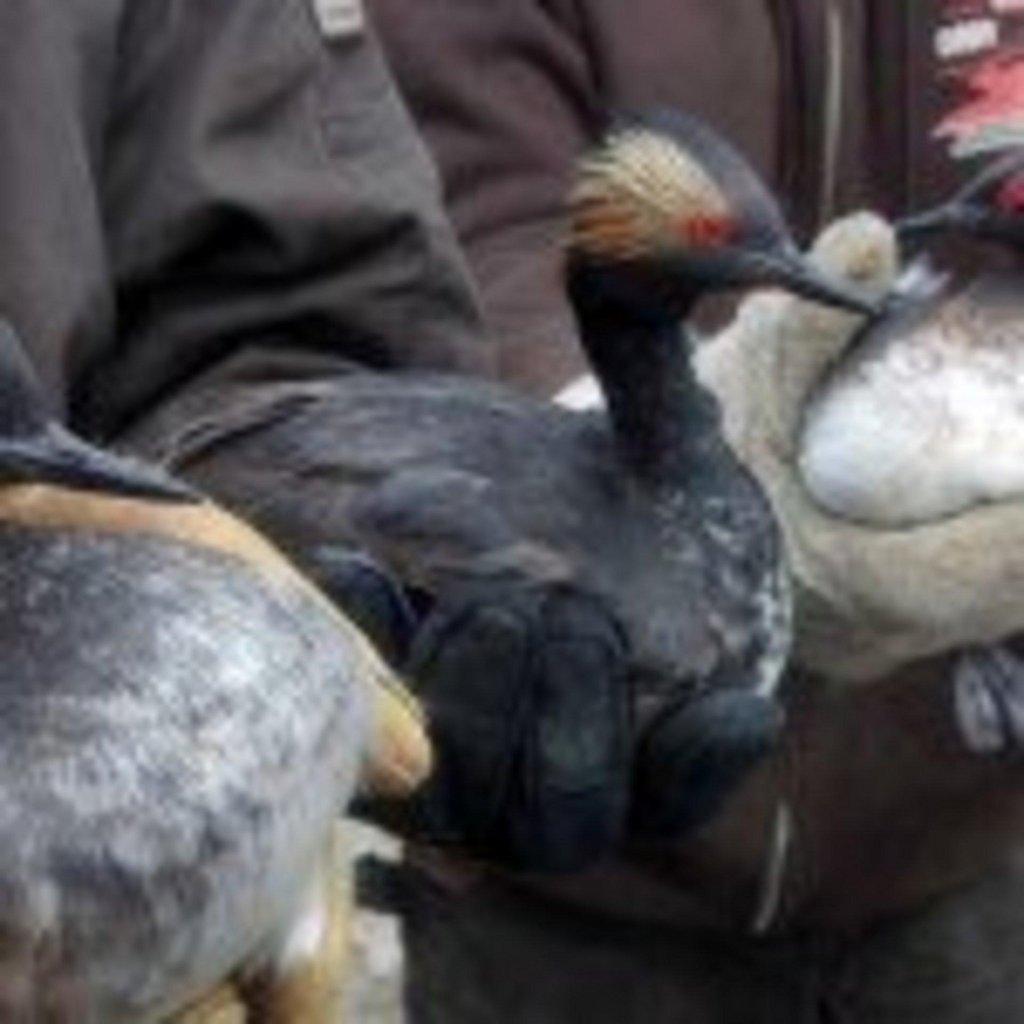