A winter storm that began Sunday afternoon and continued into Monday has prompted a storm warning and the closure of the local university, USU Eastern. According to the National Weather Service, the storm warning in Castle Country began Monday morning and will continue into the evening before an expected lift at 10 p.m.

The warning, along with several inches of snow that have already accumulated in the past 24 hours, prompted USU Eastern to close campus and cancel classes.

“As of 10 a.m., Monday, January 23, the Utah State University Eastern Price Campus is being closed due to weather,” the university shared via social media. “All classes are cancelled for the remainder of the day and evening.”

While the university students might have had their chance at their first-ever snow day, students enrolled at local public schools did not get to share in the similar joys of forgoing lessons. Public schools kept their doors open and welcomed students bright and early Monday morning. 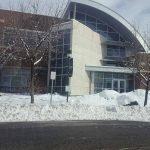 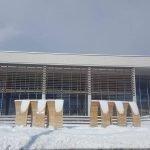 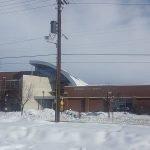