The 2022 Pinnacle Schools basketball camp was hosted this summer from July 11-14. There were elementary, middle school and high school age groups for those wishing to participate.

“Huge thanks to the parents, athletes and the entire community,” said Jones. “We appreciate you.”

“This camp would not be possible without each of you,” said Jones. “Teamwork really does make the dream work.” 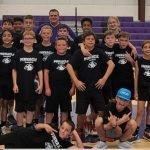 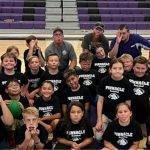 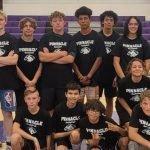