Young baseball players gathered on the field on Saturday to take part in the annual youth camp hosted by the Carbon High baseball team. Children ages 8-12 took part in a two-hour session before those ages 13-15 took to the field.

“I thought the camp was well attended, especially by the younger age group from 8-12 years of age,” head coach Jeff Cisneros explained. “We had approximately 46 kids attend the camp as a whole and I think it was a big success.”

Those in attendance were taught baseball fundamentals, drills and philosophies by this year’s Carbon baseball team and coaches.

“The Carbon High baseball team played a big part in running the camp,” Cisneros said. “They helped with all the drills for the day and really embraced the opportunity to work with youth. I think their enthusiasm really spilled over to the kids and I appreciate the work my team did in hosting this event. “

At the camp, young players had the chance to compete in drills for a variety of prizes. Each child went home with a Carbon High baseball drawstring bag.

“I would really like to thank the campers that showed up to participate and their parents for supporting them,” Cisneros concluded. 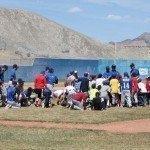 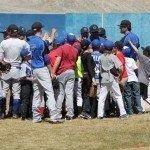 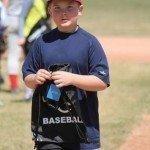 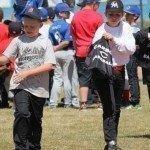 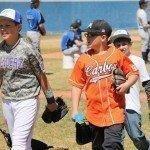