The 2nd Annual Castle Country Radio So You Think You Can Sync competition was held at Washington Park in conjunction with International Days on Saturday evening.

The competition had ten contestants that ranged in age. Contestants performed as individuals or in groups in front of a four-person panel that consisted of Christian Olsen, Miss Carbon County Aajah Breinholt, Rebecca Taylor and Jeff Keele. The contestants were judged on originality, appearance and lip sync abilities. Participants were able to perform a song of their choice and one chosen by Castle Country Radio.

Mallery Dunn and Jordan Buscarini from Castle County Radio were the hosts of the event. Between acts, members of the audience were given chances to lip sync their own battles and win various prizes. T-shirts and frisbees were thrown out to the crowd at the event.

The third place winner was Randon Timothy, who received $250. His songs were by Luke Bryan and Miranda Lambert.

“I like the crowd involvement and I only did this because I lost a bet,“ Timothy explained.

Second place went to the 3 R’migas, who received $500. Their songs were by Prince and Mary Chapin Carpenter.

The runners up from last year took home the 2016 grand prize of $1,000. First place consisted of Dave Hocansen and Ben Jones who amazed the audience by singing a number by Luke Bryan as well as a Milli Vanilli remix. 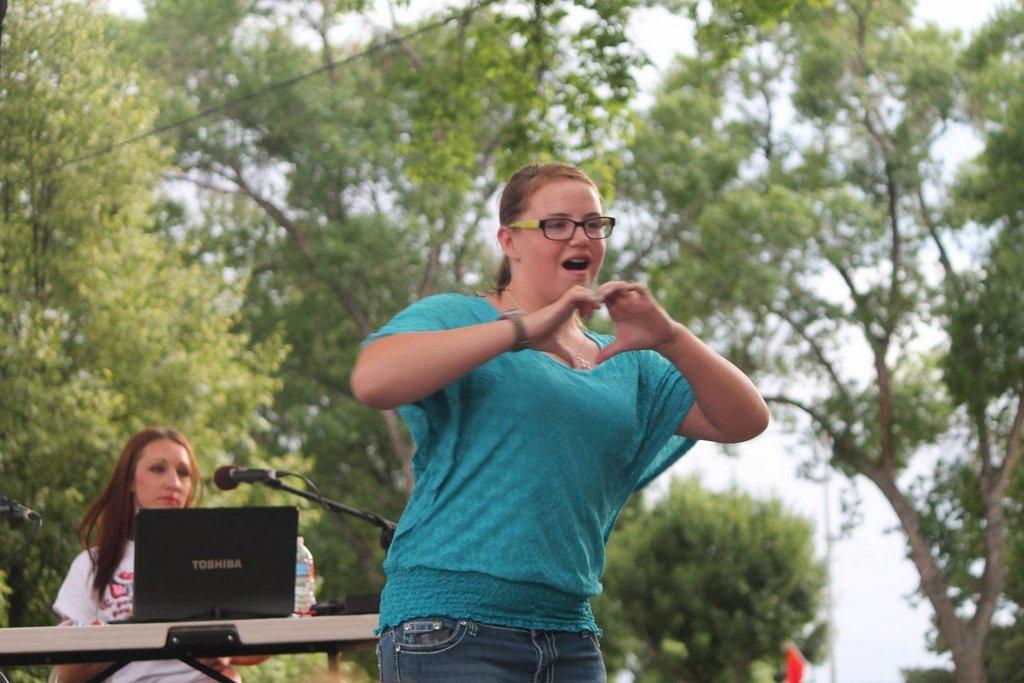 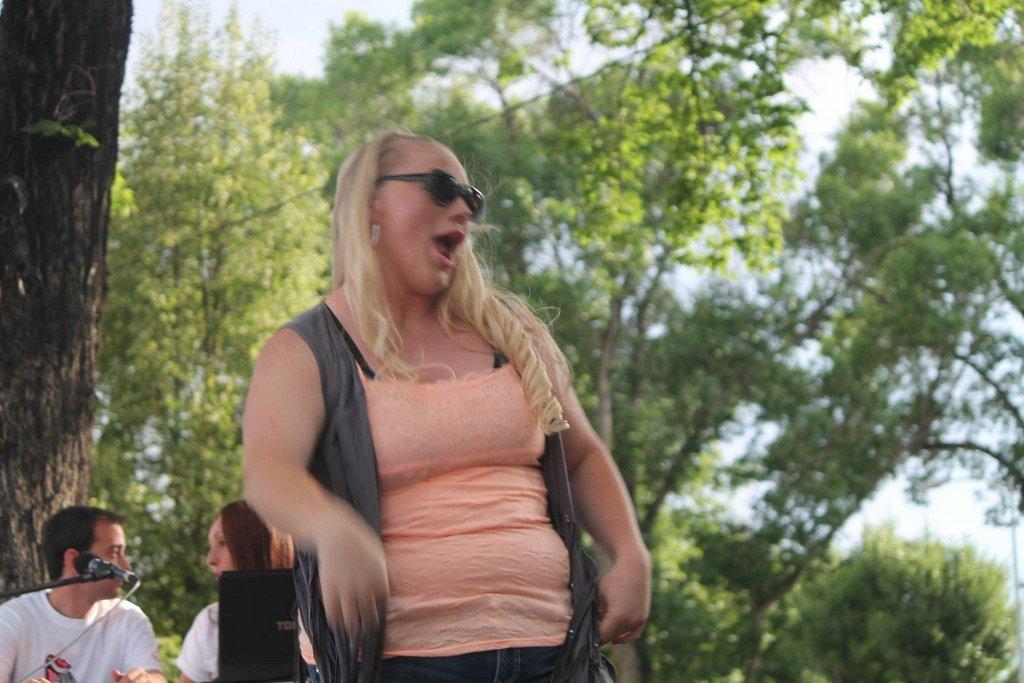 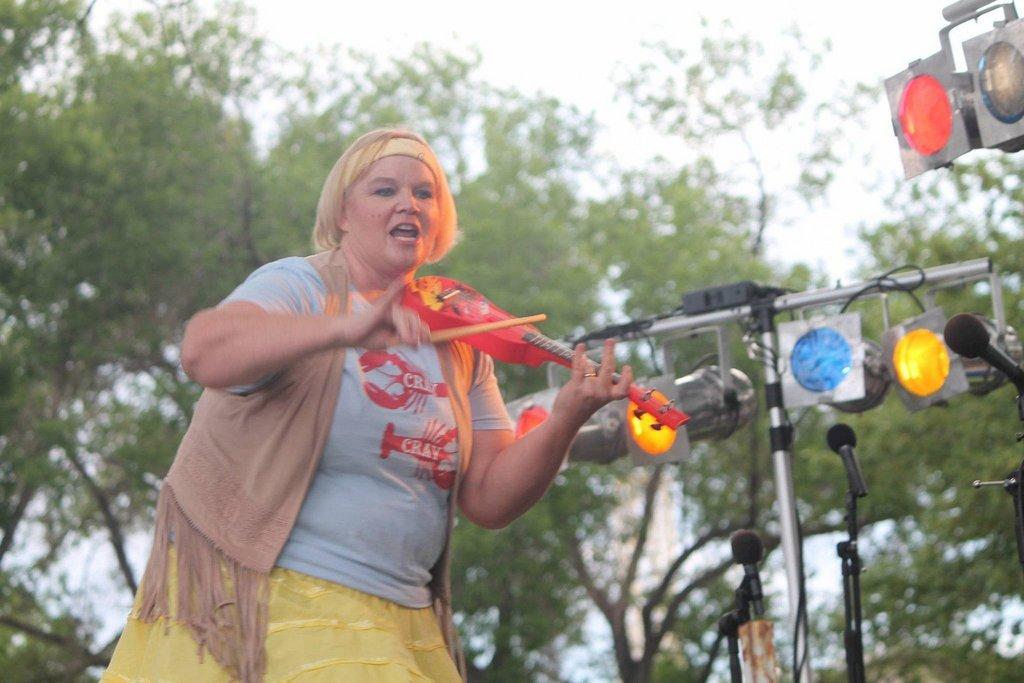 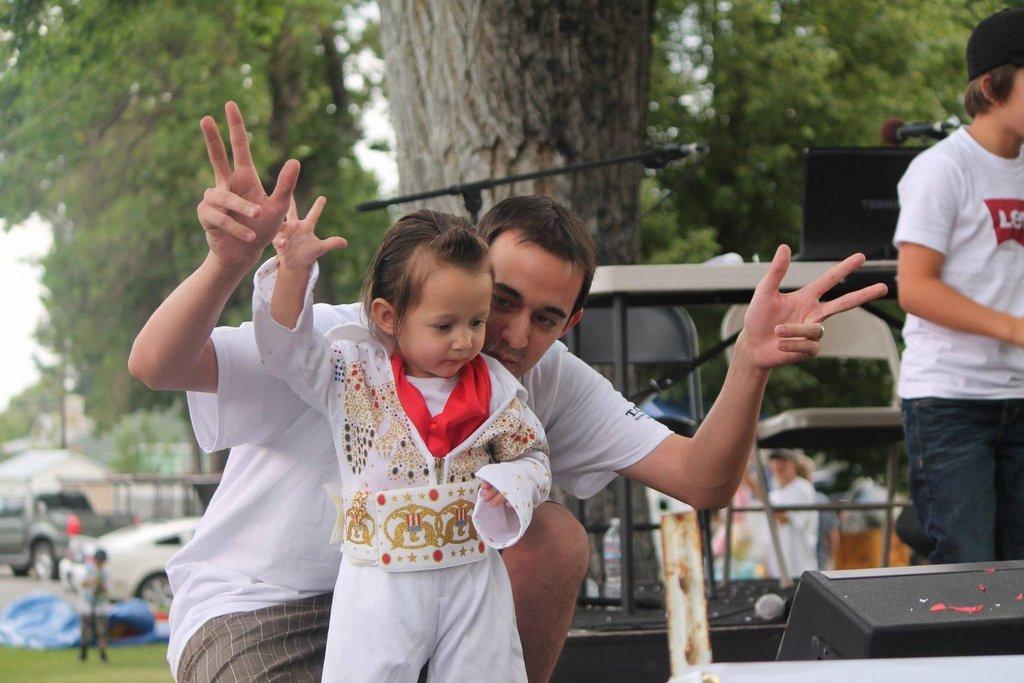 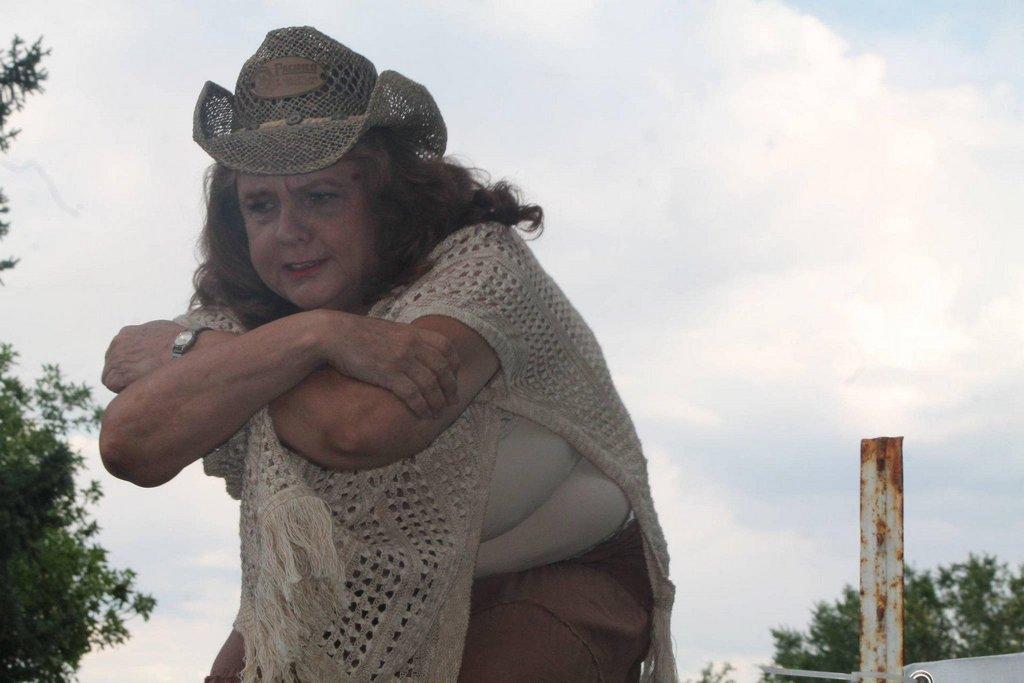 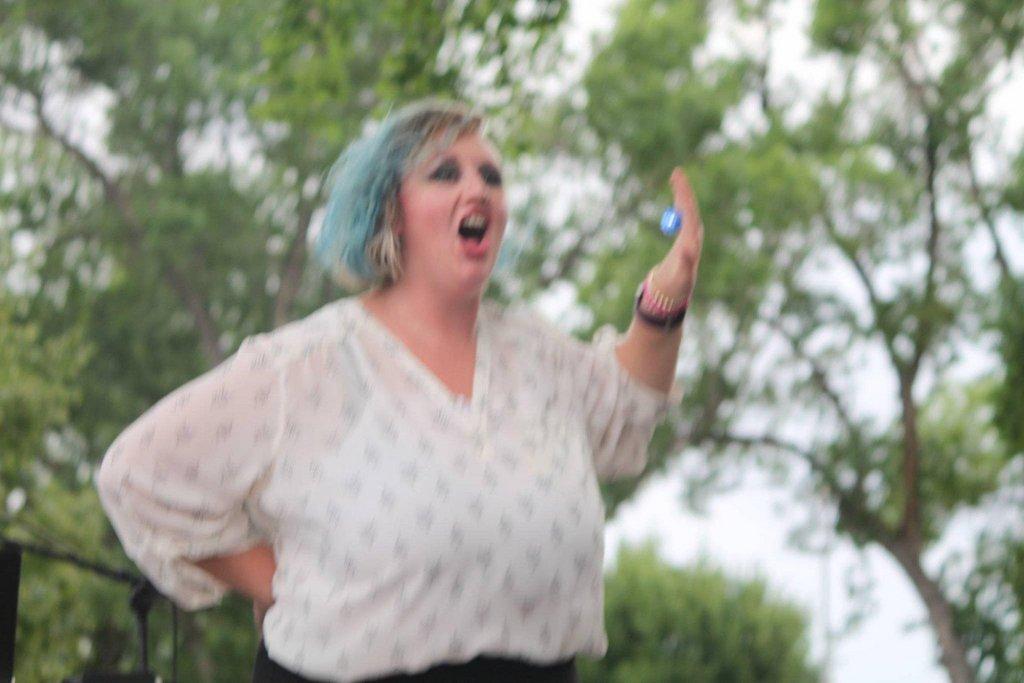 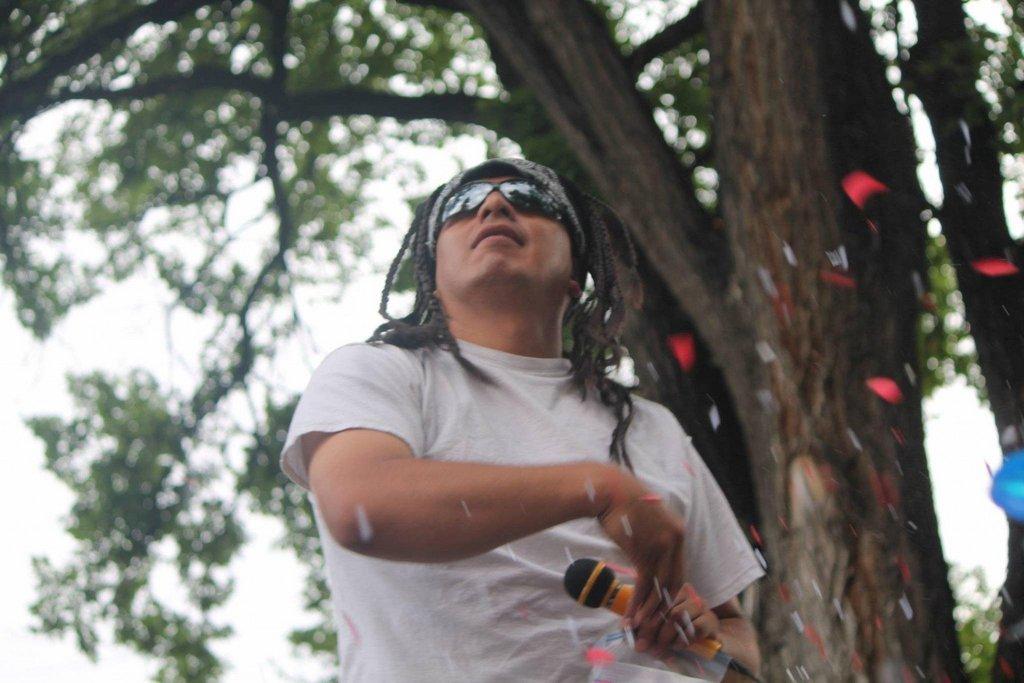 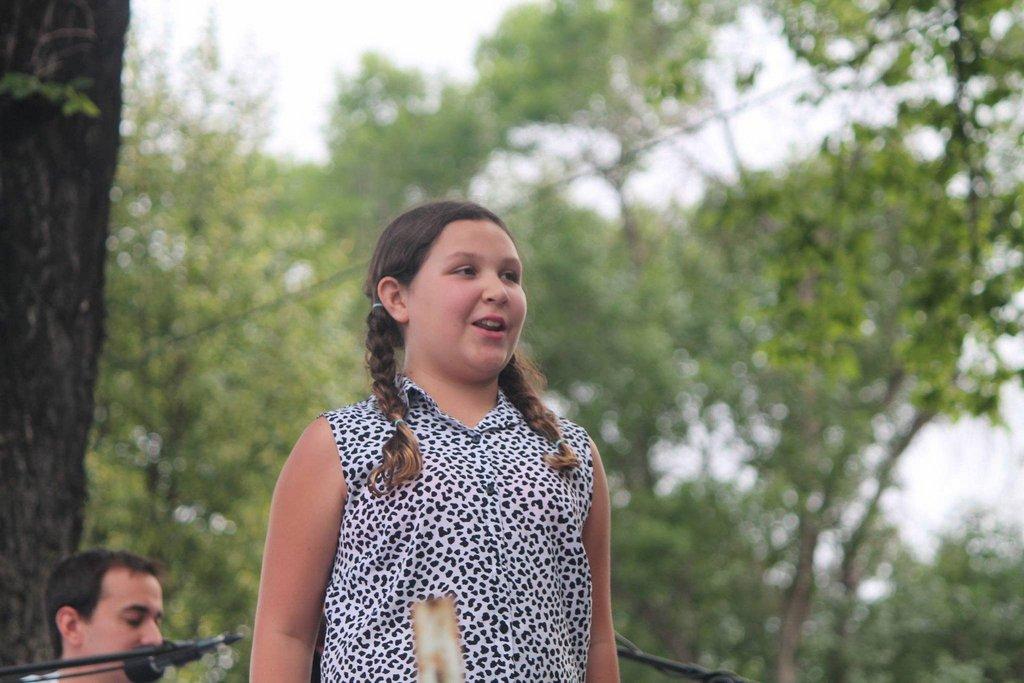 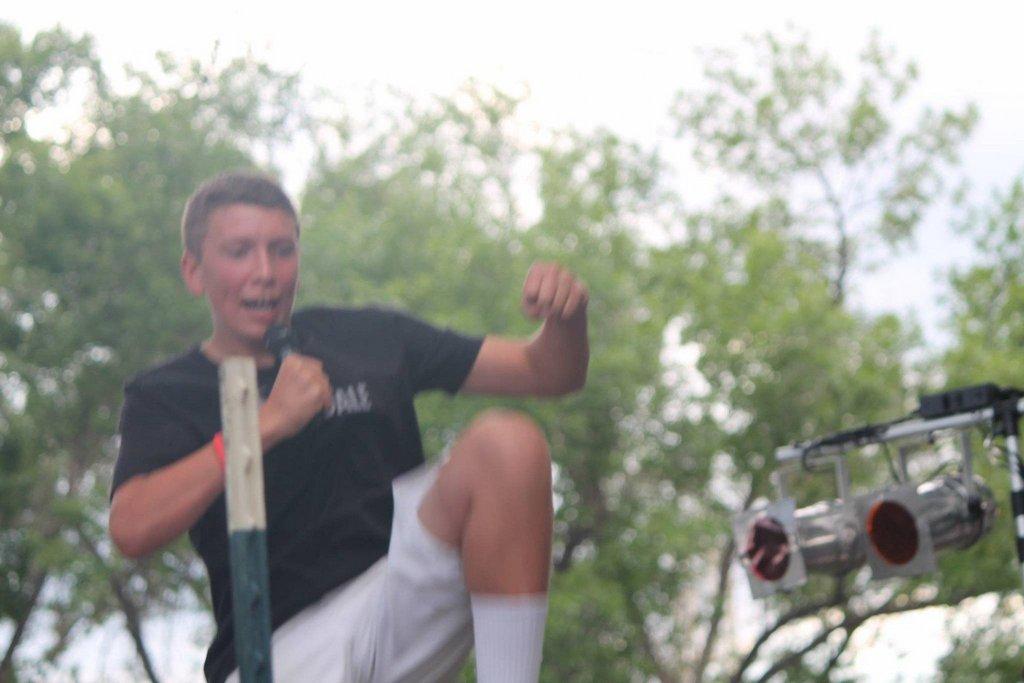 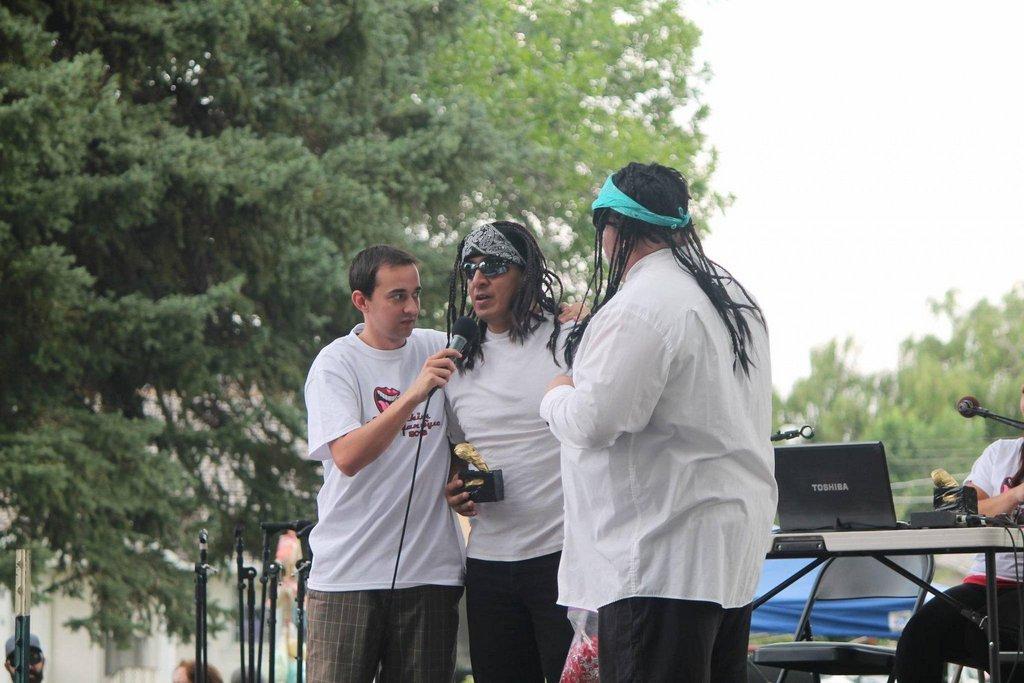