On 2-2-17 just before 22:00, Officer Nick Parker stopped a vehicle near 200 S 200 W in Price for minor traffic violations.  Upon contact with the driver and only occupant of the vehicle, Price resident Daniel Hurtado, DOB 2-29-80, Officer Parker learned that Mr. Hurtado did not have a valid license, because he had allegedly not had enough time to obtain one due to his recent release from the Utah State Prison, three weeks prior.

Mr. Hurtado was booked into the Carbon County Jail on felony charges of Possession With Intent to Distribute Methamphetamine and Heroin, felony Possession of Controlled Substances, a misdemeanor charge of Possession of Paraphernalia, and two minor traffic violations.  He was warned for having a cracked windshield.  The Carbon County Attorney will review the police report to determine the exact formal charges to be filed against Mr. Hurtado.

Mr. Hurtado has 24 previous arrests in his history, including drug charges, assaults, motor vehicle thefts, aggravated assault by use of motor vehicle to run into a victim, domestic assault, theft, and false information. 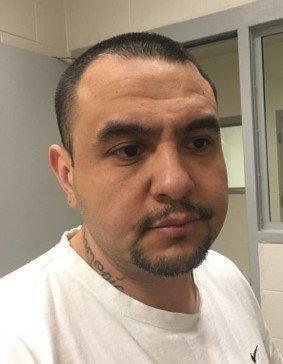