Ward started the first round spelling llama. He then breezed through words like fandango, pumpernickel, libretto and rhinoceros. Ward topped Reay by correctly spelling fibula, which Reay incorrectly spelled. According to the rules of the competition, Ward was then required to spell a championship word to clinch first place. That he did, correctly spelling ciliary in the 30th round.

The spelling bee brought together spellers from Carbon, Emery, Grand and San Juan Districts plus Pinnacle Canyon Academy. the sixth round thinned the original field of 15 down to five spellers who then went six more rounds without a mistake. Round 15 then narrowed the competition to Ward and Reay. They went back and forth until the 29th round when Reay misspelled fibula.

Larry Davis, principal of Emery High School, pronounced the spelling bee words and Theresa Wilson and Johnna Boyack served as judges. The region spelling bee is a preliminary competition in the Scripps National Spelling Bee to be held during Bee Week 2012, May 27-June 1 in Washington, D.C.

The Scripps Bee is the nation’s largest and longest-running educational promotion, administered on a not-for-profit basis by The E.W. Scripps Company and sponsors in the United States, American Samoa, Canada, China, Europe, Ghana, Guam, Jamaica, New Zealand, Puerto Rico, South Korea and the U.S. Virgin Islands. The spelling bee’s purpose is to help students improve their spelling, increase their vocabularies, learn concepts and develop correct English usage that will help them all their lives.

The top three district spellers from grades 4-8 in Carbon, Emery, Grand, and San Juan school districts as well as Pinnacle Canyon Academy advanced to the regional spelling bee from spelling bees held in their respective schools.

This year’s spelling bee was sponsored by the Southeast Education Service Center in Price, UT. 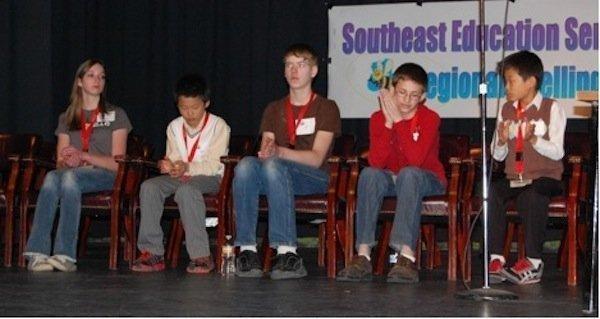 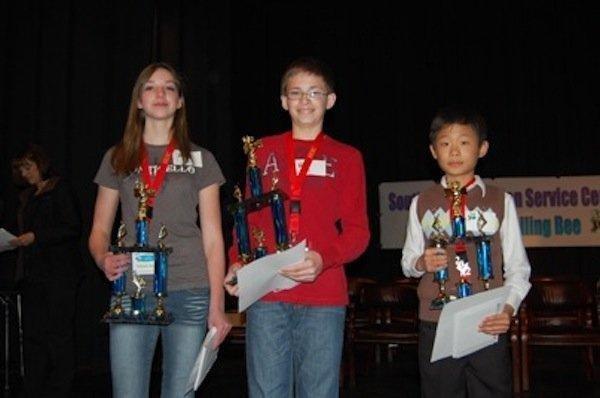 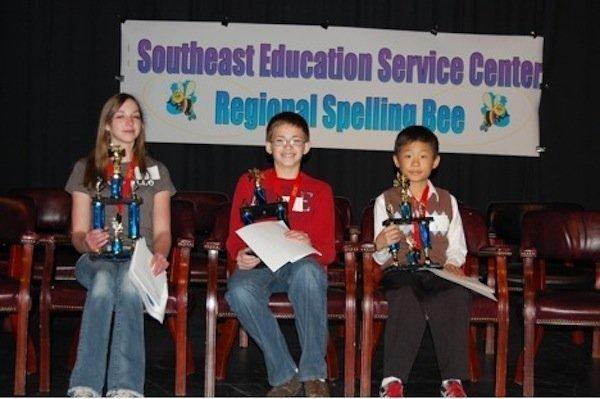