Three adults were killed in an accident on l-70 Wednesday afternoon while traveling to a family reunion, according to the Utah Highway Patrol.

Authorities said the trio was traveling eastbound in a Ford F-250 when the driver veered across the lane and into the median, then struck a hillside. The driver, 77-year-old Ronald D. Frazier from Las Vegas, was transported the Green River Medical Center. He later died from the sustained injuries.

The Utah Highway Patrol reported that alcohol and drugs were not involved. Speed was not suspected a factor in the incident but authorities are still working to determine the exact cause of the accident.

Reports state the the victims were traveling from Las Vegas to Colorado for a family reunion. 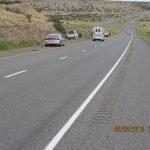 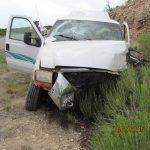 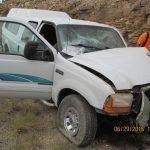 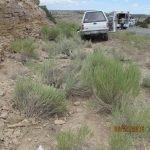 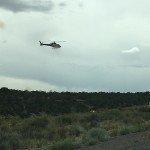