On Friday evening, folks gathered for a fun filled night at the Huntington City Park for the second annual “A Wee Bit Wicked Witches Ball.”

The night featured a light parade as well as a dance for all attending. Community members came in the spirit of Halloween as they donned creative costumes. Stacy McElprang, one of the events organizers, said that there was a great turnout at the parade as well as the ball, commenting that the event grew greatly in its second year.

The witches took the floor for a performance to get things started at the dance while vendors sold their wares. Those participating in the night’s festivities were lined up on stage and were judged to determine who had the best witches hat, best broom and best pumpkin. A cornhole tournament rounded out the celebration at the rodeo grounds.

The event was made possible by McElprang, Lisa Miller, Jill Hansen and Michelle Anderson as well as other dancers and participants. McElprang said that they are already planning for next year with the event slated to take place in early October. 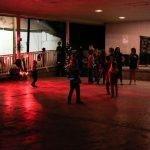 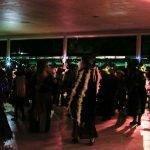 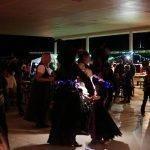 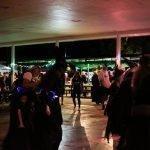 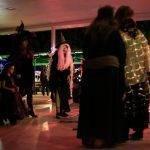 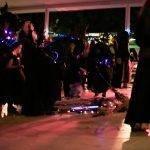 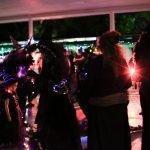 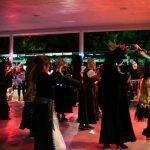 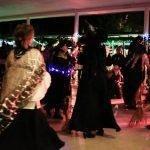 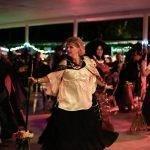 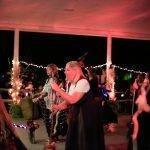 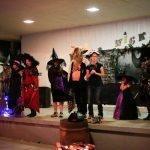 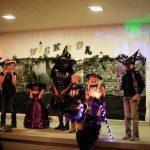 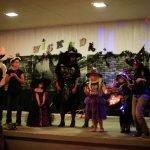 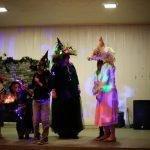 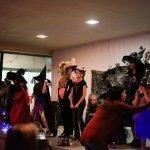