Several state and county elected officials were present and spoke to the Emery County Republicans attending the annual Lincoln Day Dinner on Thursday evening. The dinner was catered by Julie and Kent Wilson and many attended to hear from the elected officials. Just Because Singers favored the group with the National Anthem as well as music throughout the evening.

The theme of the evening seemed to be the importance of the party and uniting it. State congress members reported of their work on the hill and the affect it will have on local communities. They also congratulated the county commissioners on the passing of the Emery County Public Lands Bill. 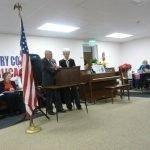 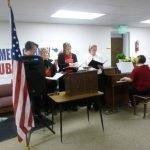 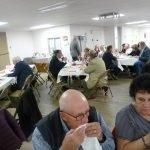 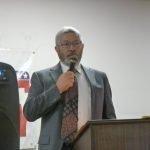 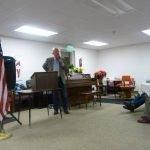 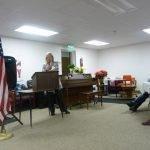 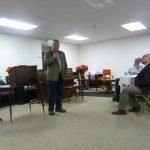