A truck from Taylor Made Fencing, LLC crossed oncoming traffic lanes and rolled over on the south shoulder of US Highway 6 near the turnoff to East Carbon on Wednesday morning.

The truck, loaded with fencing supplies, was traveling westbound. The driver and one other passenger sustained minor injuries, but one other passenger, who was partially ejected, sustained a head injury. His condition is unknown. No other vehicles were involved and the cause of the accident is still unknown.

Officers from the Utah Highway Patrol responded to the incident. More information will be posted as it is made available.

The three individuals involved in the accident were male. The ages of those involved are 42, 35 and 31. Both passengers were taken to Castleview Hospital via the Carbon County Ambulance. One of the passengers was transported by air to the University of Utah Hospital to be treated for injuries resulting from the front of the truck landing on him. 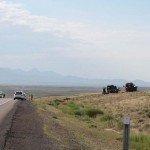 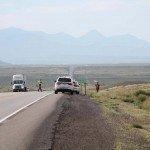 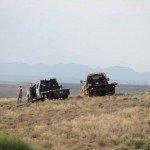 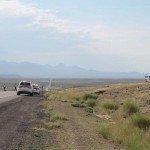 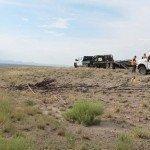 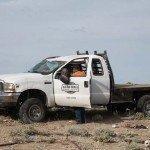 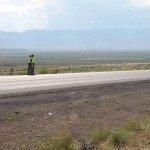 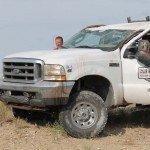 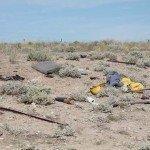 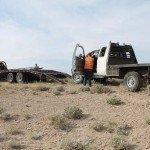 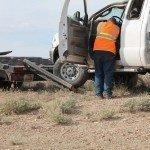 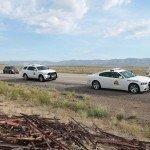 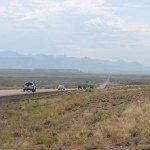 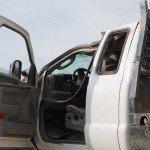 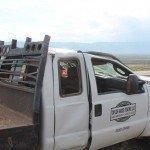 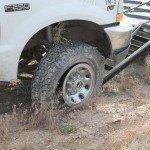 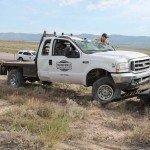 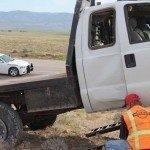 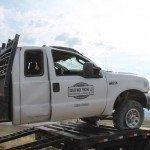 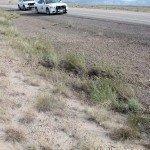 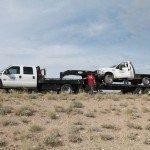 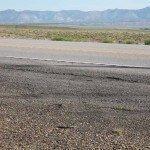